Check out the video and see the Air Lift suspension in action on this Ford F-150! 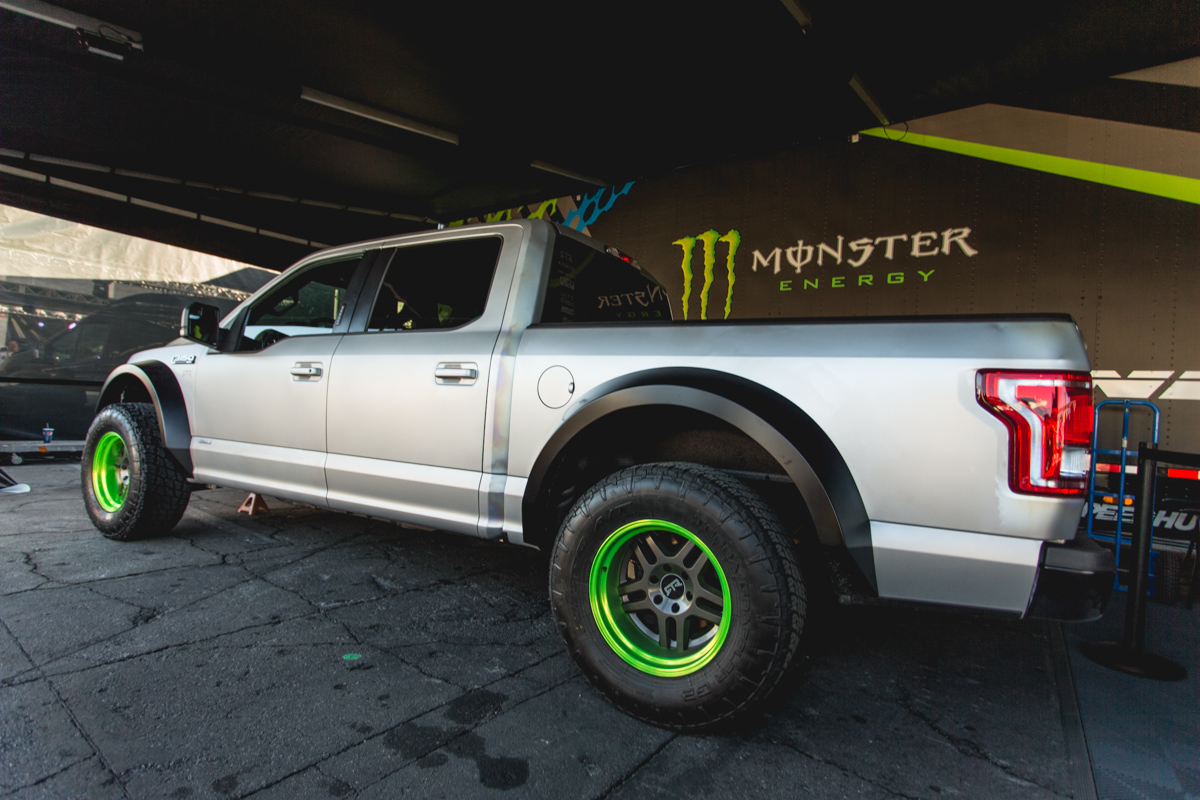 Champion drift driver Vaughn Gittin Jr. and his team at RTR showed the world their take on the new 2015 Ford F-150 truck at SEMA 2014.  Dubbed the ‘Ultimate Funhaver’, the 2015 Ford F-150 started life out as a regular 4×2 XLT SuperCrew 3.5L, fitted with an EcoBoost V6 engine and Ford’s 6-speed, electronic auto transmission. Vaughn and the RTR crew have transformed the truck into the ultimate on- and off-road machine, which can be jumped and drifted too! 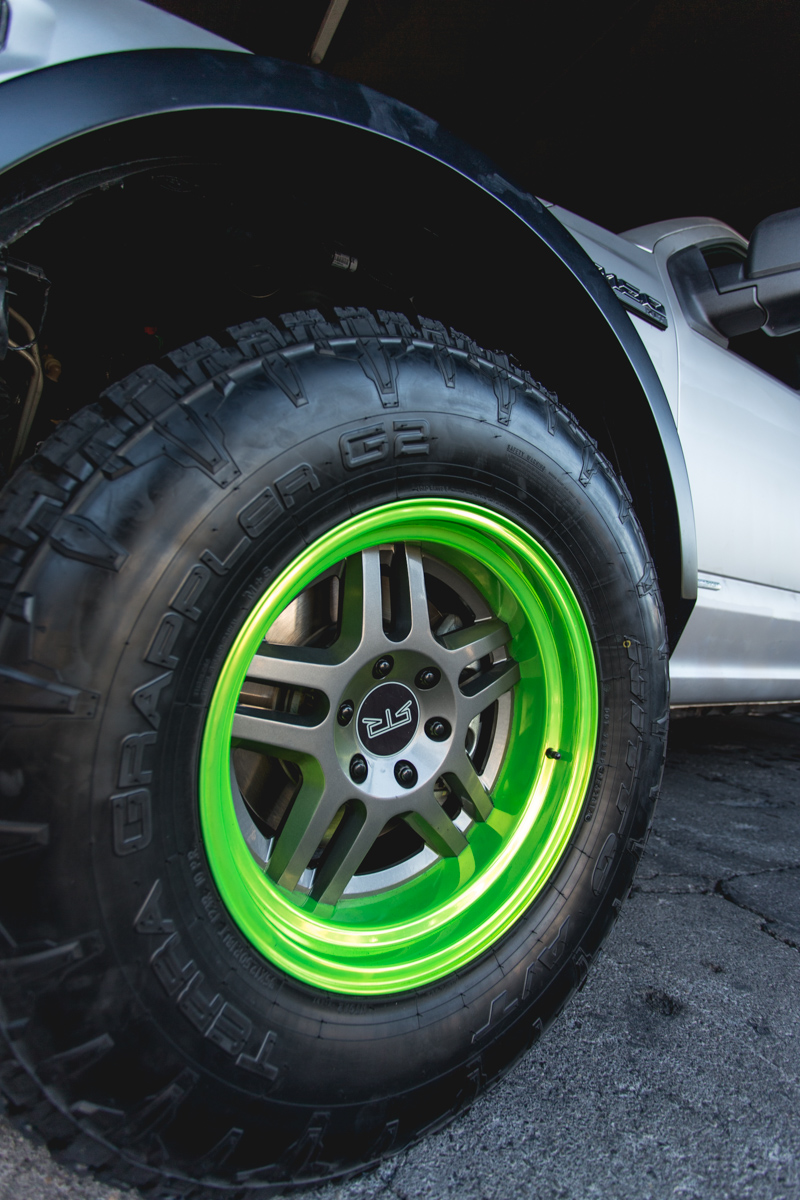 With it’s aggressive looks and Air Lift Performance air ride, this street truck really turns heads. With five Recaro racing seats, up to five passengers can join in the party. Throughout the week, Vaughn has been putting the Air Lift suspension through it’s paces and performing demo shows in the Ford Out Front arena, jumping ramps and drawing big crowds! 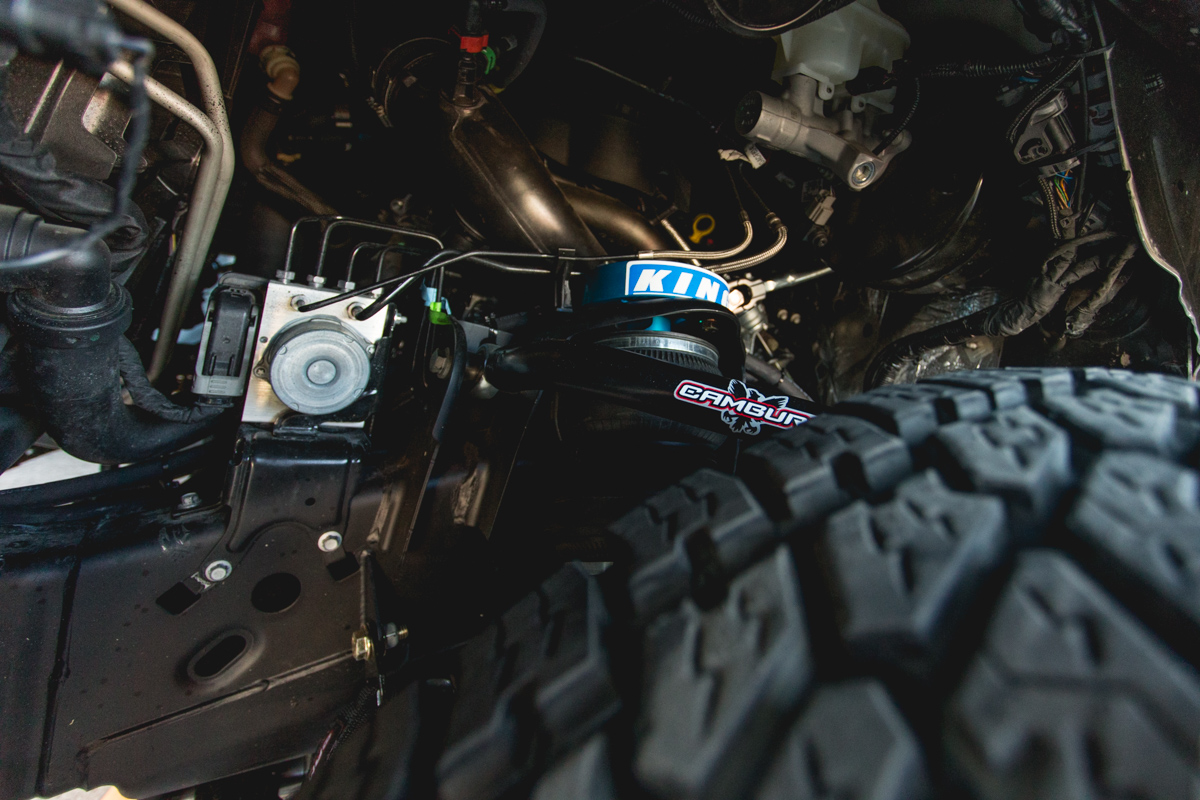 “I love trucks, and to build one that has daily on- and off-road capacities, as well as drifting and jumping capabilities, is something I have always wanted to do,” said Gittin. “I am really pumped to get crazy in this F-150 at SEMA this year.” 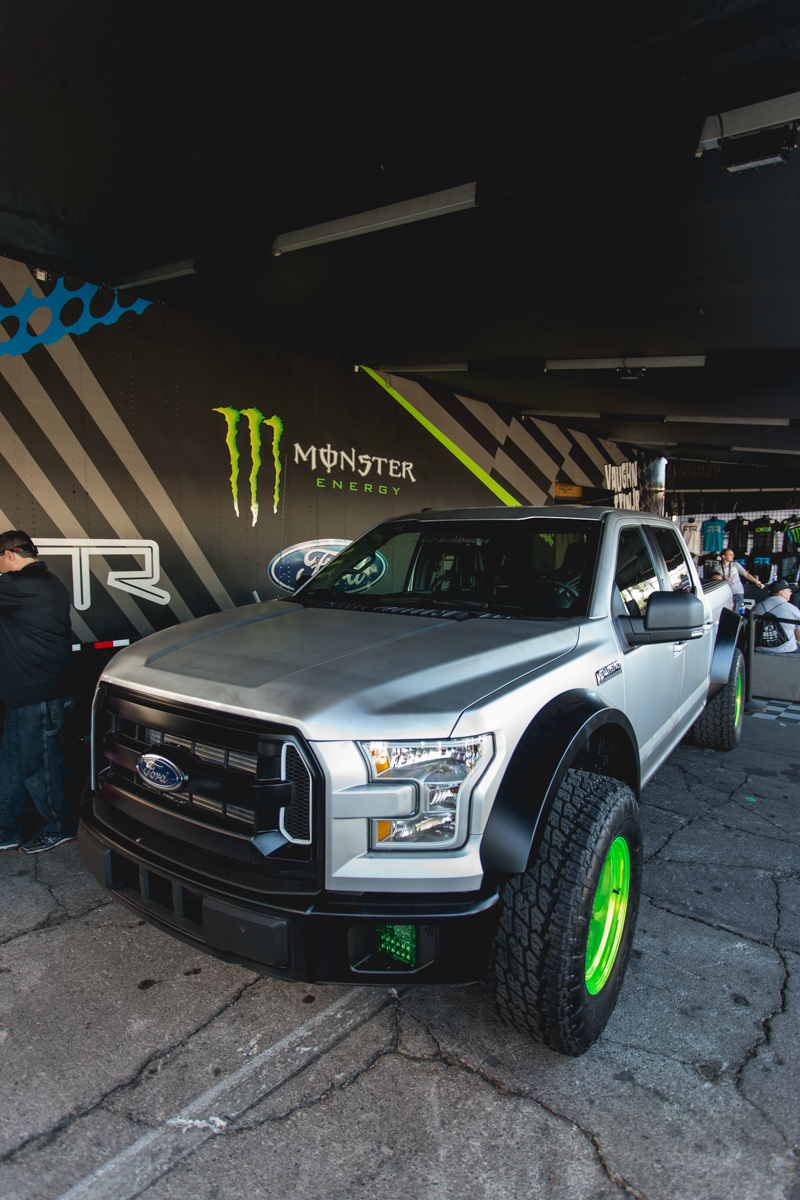 Check out the video from Ford Out Front this week and see the Air Lift suspension in action!