It’s almost time for SEMA 2017, and that makes ALL of us at Air Lift Performance very happy. Why? Well, for those of you living under rocks, SEMA is to the car tuning industry what the Super Bowl is to the NFL – it’s the biggest, most bad ass event on the calendar. Period! However, with […]

It’s almost time for SEMA 2017, and that makes ALL of us at Air Lift Performance very happy. Why? Well, for those of you living under rocks, SEMA is to the car tuning industry what the Super Bowl is to the NFL – it’s the biggest, most bad ass event on the calendar. Period! 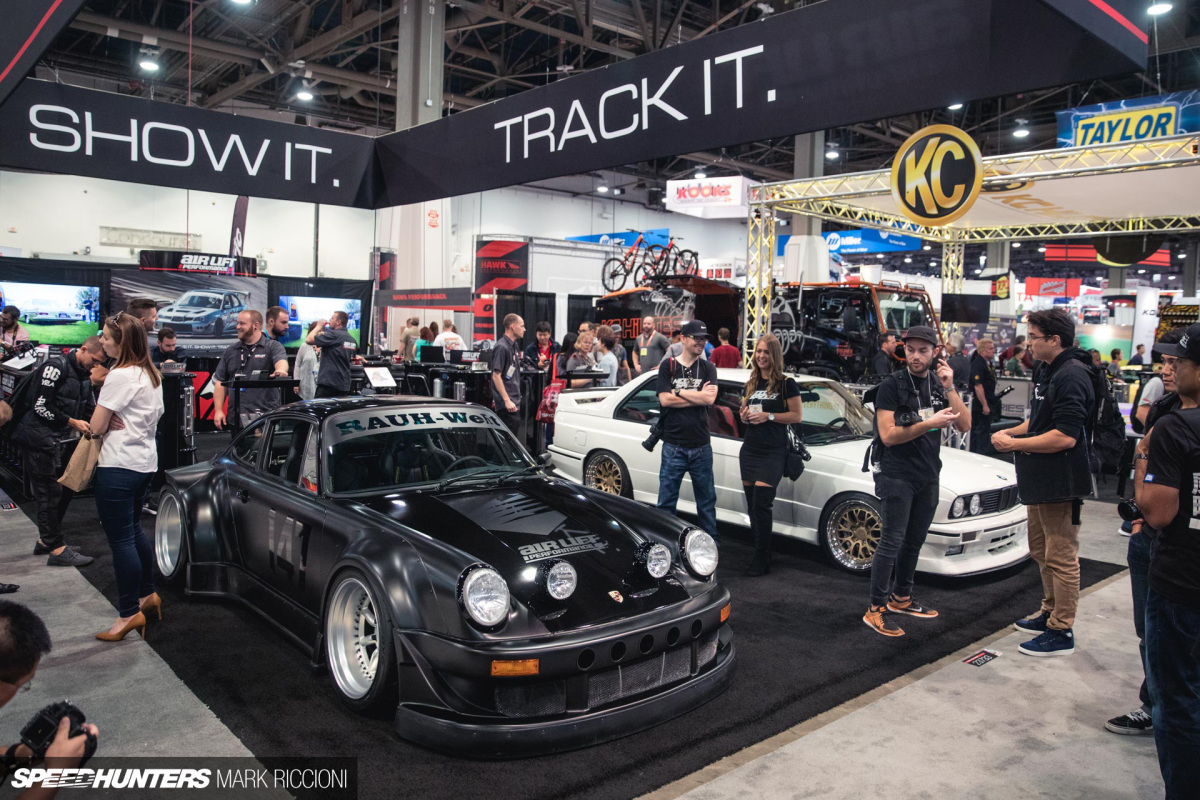 However, with so many high-profile exhibitors attending the event, making an impact is no easy task. Sure, you could just buy a brand-new supercar, hack it up and paint it a wild color, but where’s the creativity in that? Getting attention for attention’s sake is weak – whatever you showcase at SEMA has to be uniquely cool, above all else. 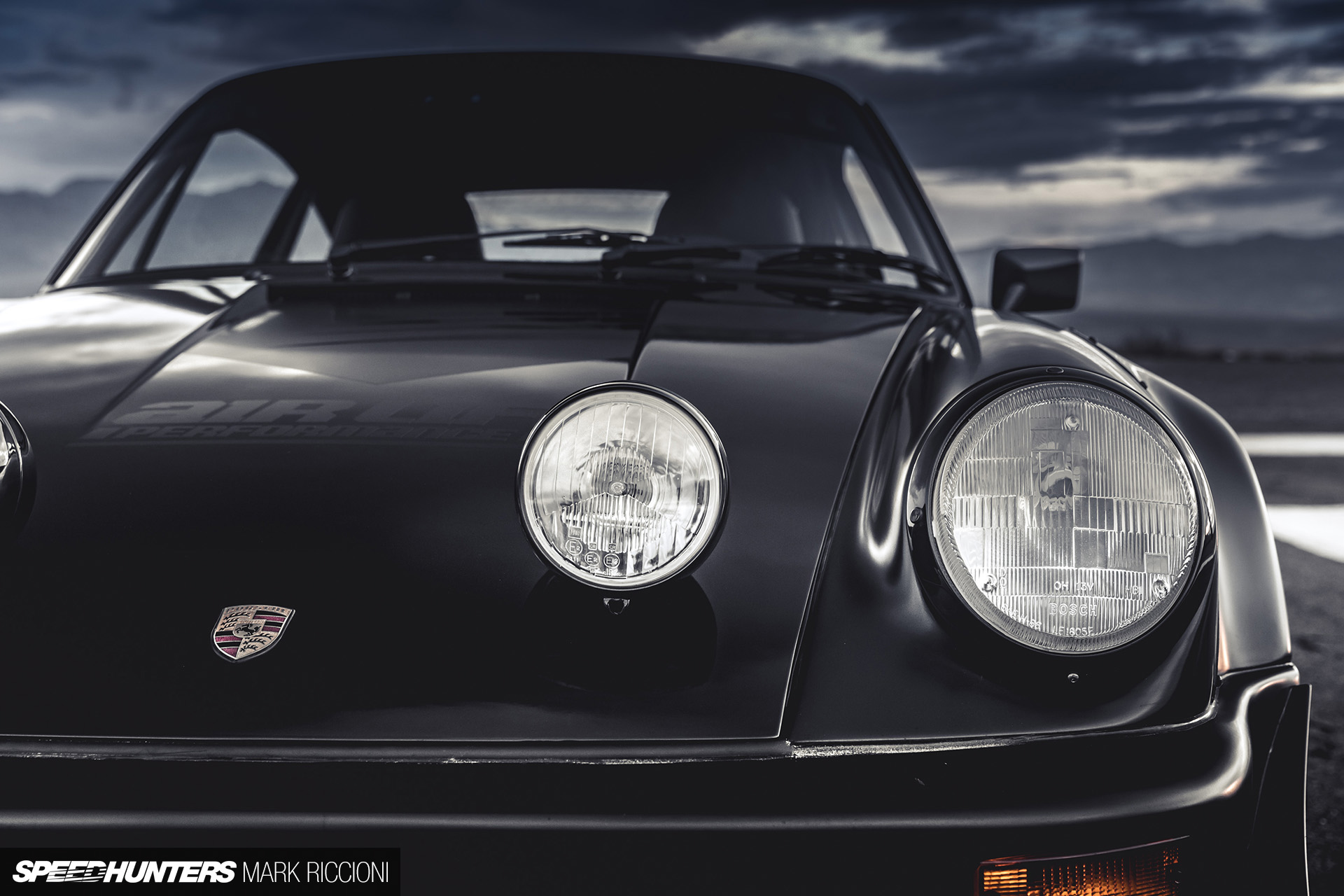 Fast-forward our good friends at Speedhunters.com.

A few months prior to the show, we met up with the team to discuss the idea of having their Porsche 964 demo vehicle on display – a car that is currently running an Air Lift Performance suspension. Sounds good right? Unfortunately, the car looked a little… eclectic. 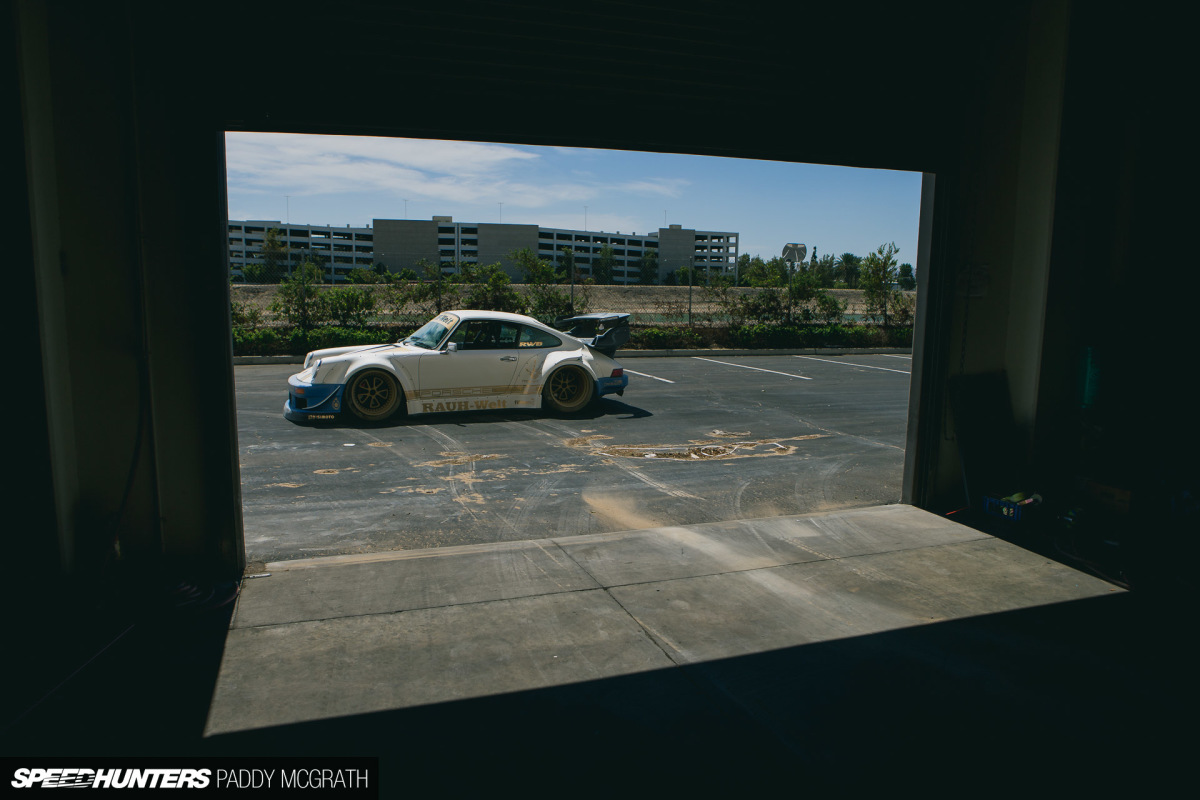 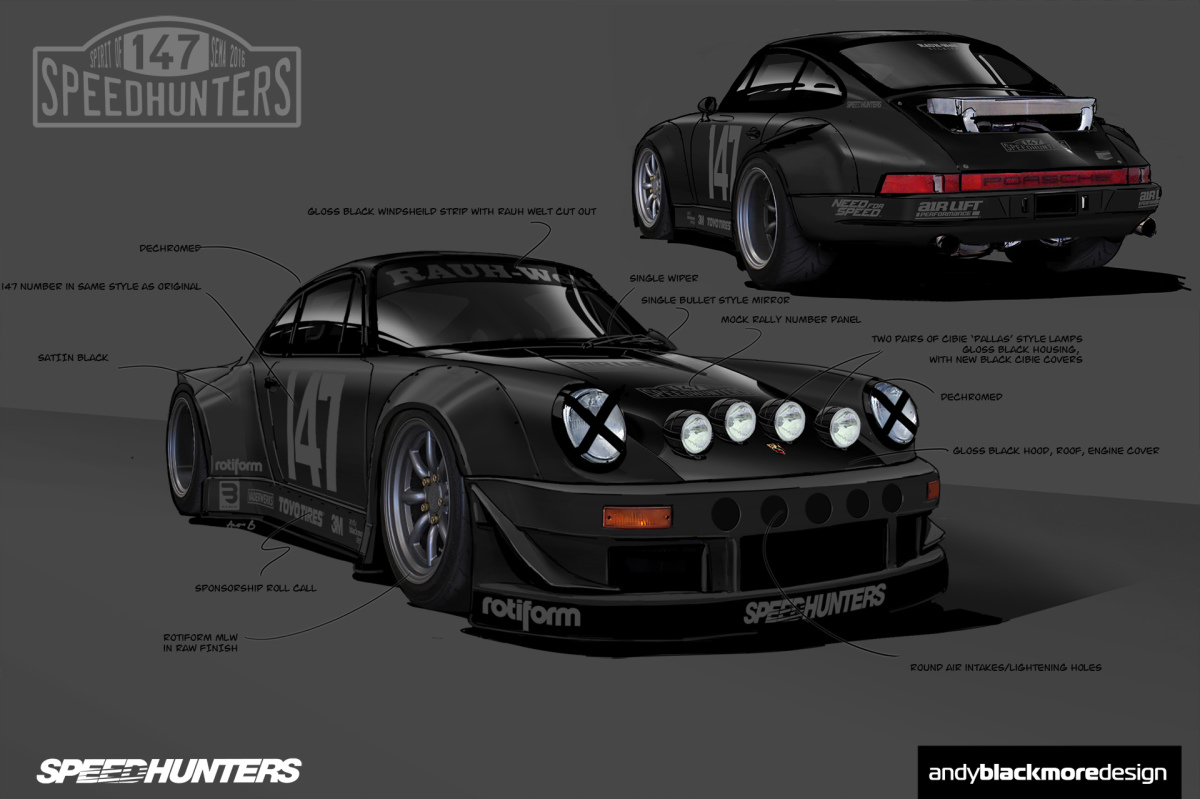 Luckily the Speedhunters team had similar concerns, and with just a few weeks until the shomw decided to embark on a massive transformation specifically for its unveiling on the Air Lift Performance SEMA stand. This was always going to be good! 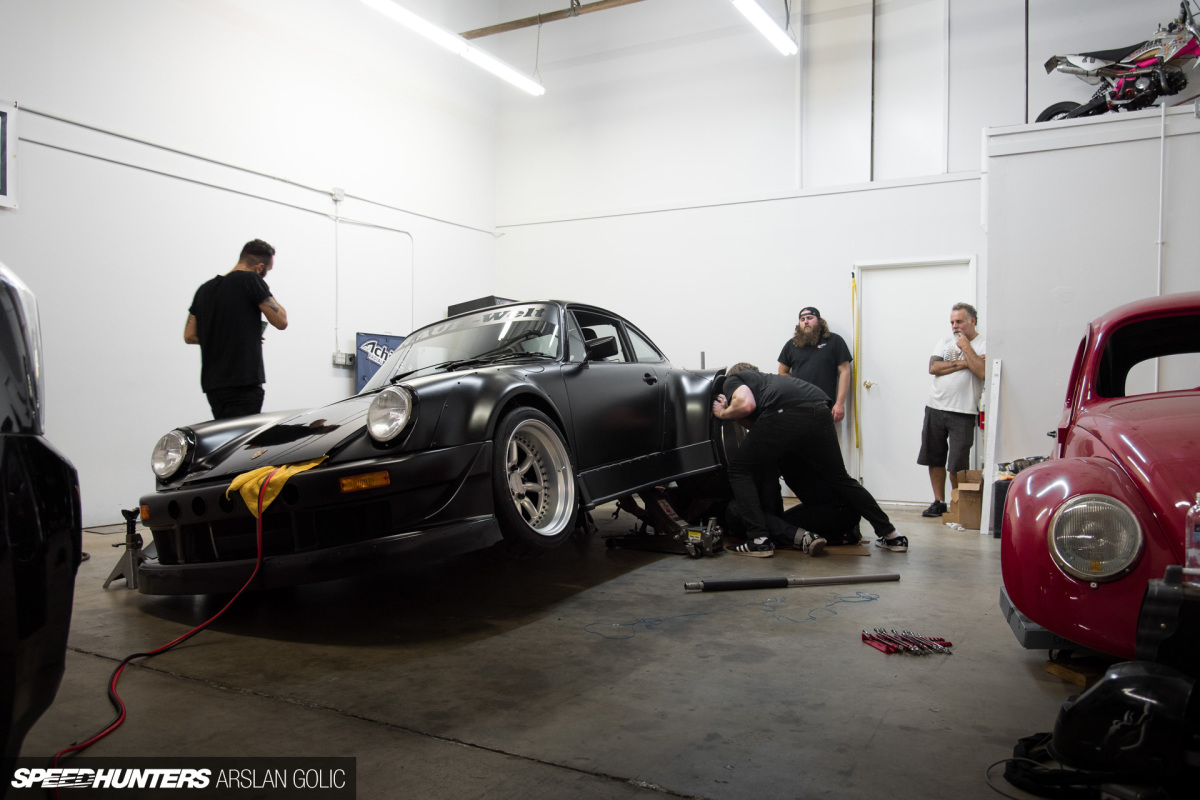 In short, the 964, which was previously turbocharged from Bisimoto, had a fresh set of Rotiform wheels fitted, monstrous Toyo R888R rubber, a whole interior overhaul (including Cobra seats, Schorth harnesses & Renown wheel) and the exterior vinyl wrapped with an array of exterior tweaks to the RAUH-Welt bodykit. It wasn’t pretty at times, and it certainly wasn’t easy, but the end result blew us ALL away. 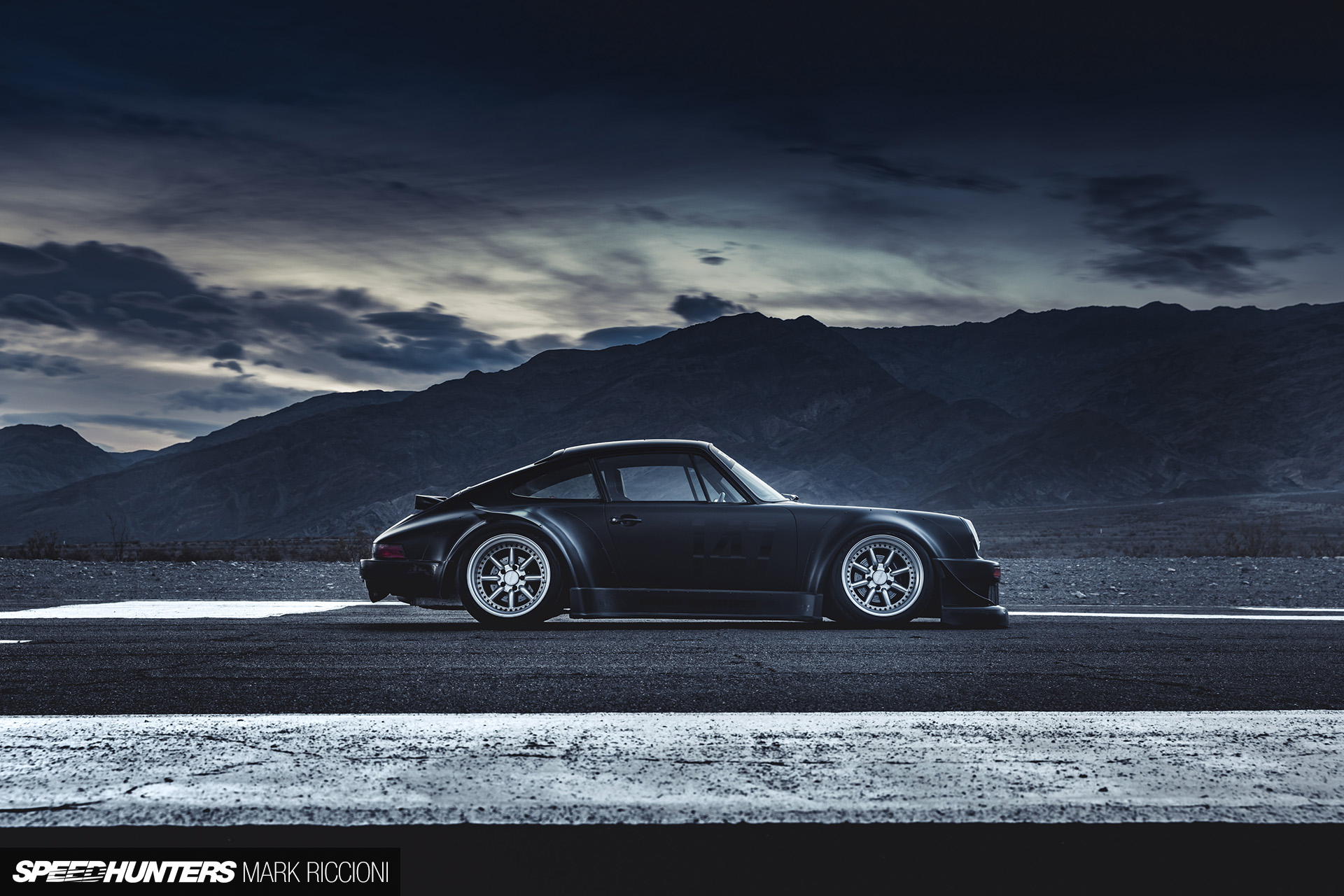 We love RAUH-Welt cars here at Air Lift Performance, but they can occasionally look a bit similar to one another. The Speedhunters “Spirit Of 147” was the exception and, complete with a blessing from original creator Nakai-san, it was one of the stand-out cars shown at SEMA 2016. You can read the full story and process over on Speedhunters here. 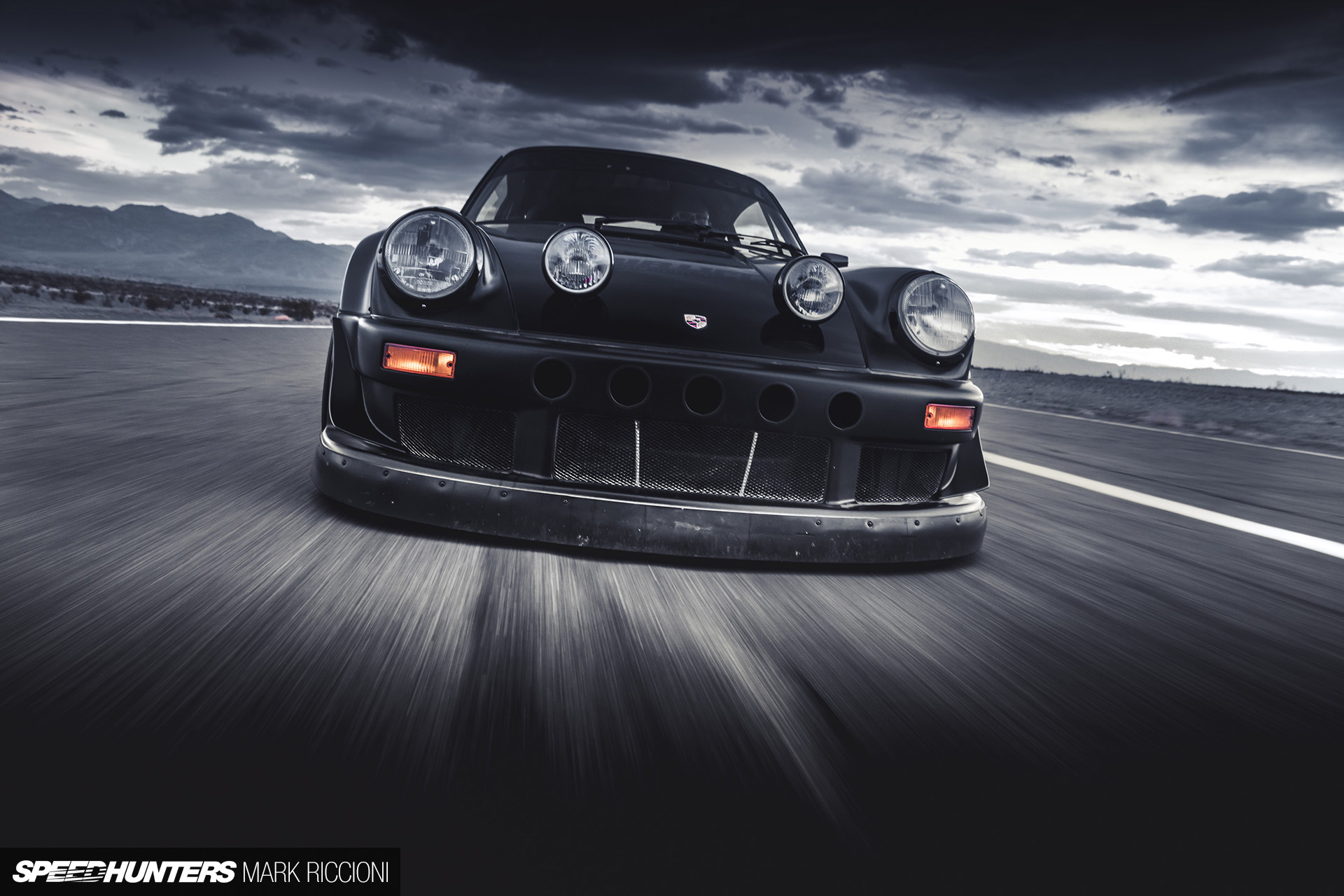 So, where is it now? The Porsche in question was actually owned by another friend of Air Lift Performance, Richard “Fish” Fisher. Fish’s Subaru BRZ was actually a development vehicle for our 3P/3H management, and after the re-vamp for SEMA 2016, Fish had the Porsche 964 shipped back to Chicago where it’s currently undergoing a full engine refresh for serious power gains. 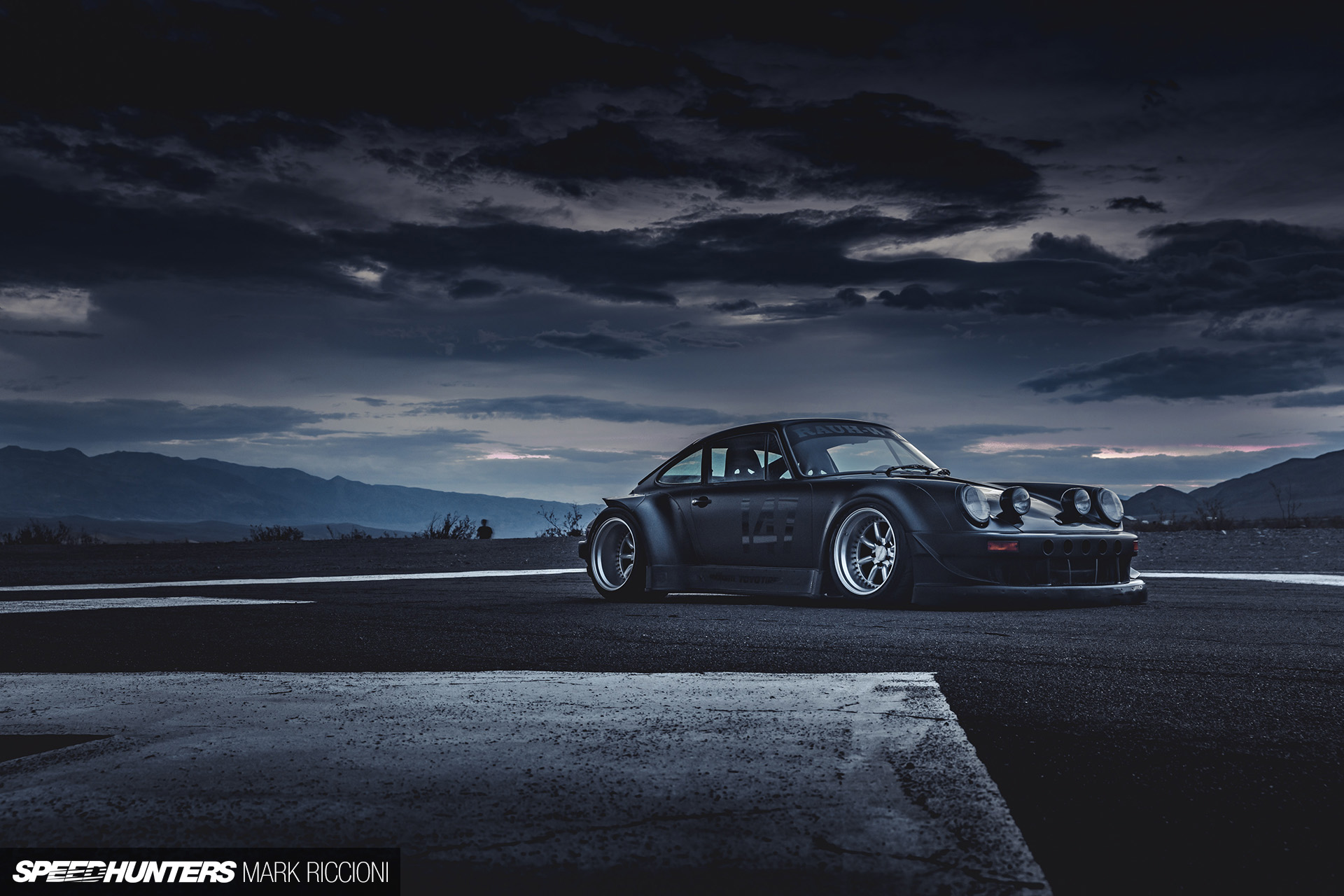 Don’t think it’s going to remain tucked away as a show piece, either. Fish intends to use the car properly once the overhaul is complete. We’re sure it won’t be the last time we see this wild-looking creation… 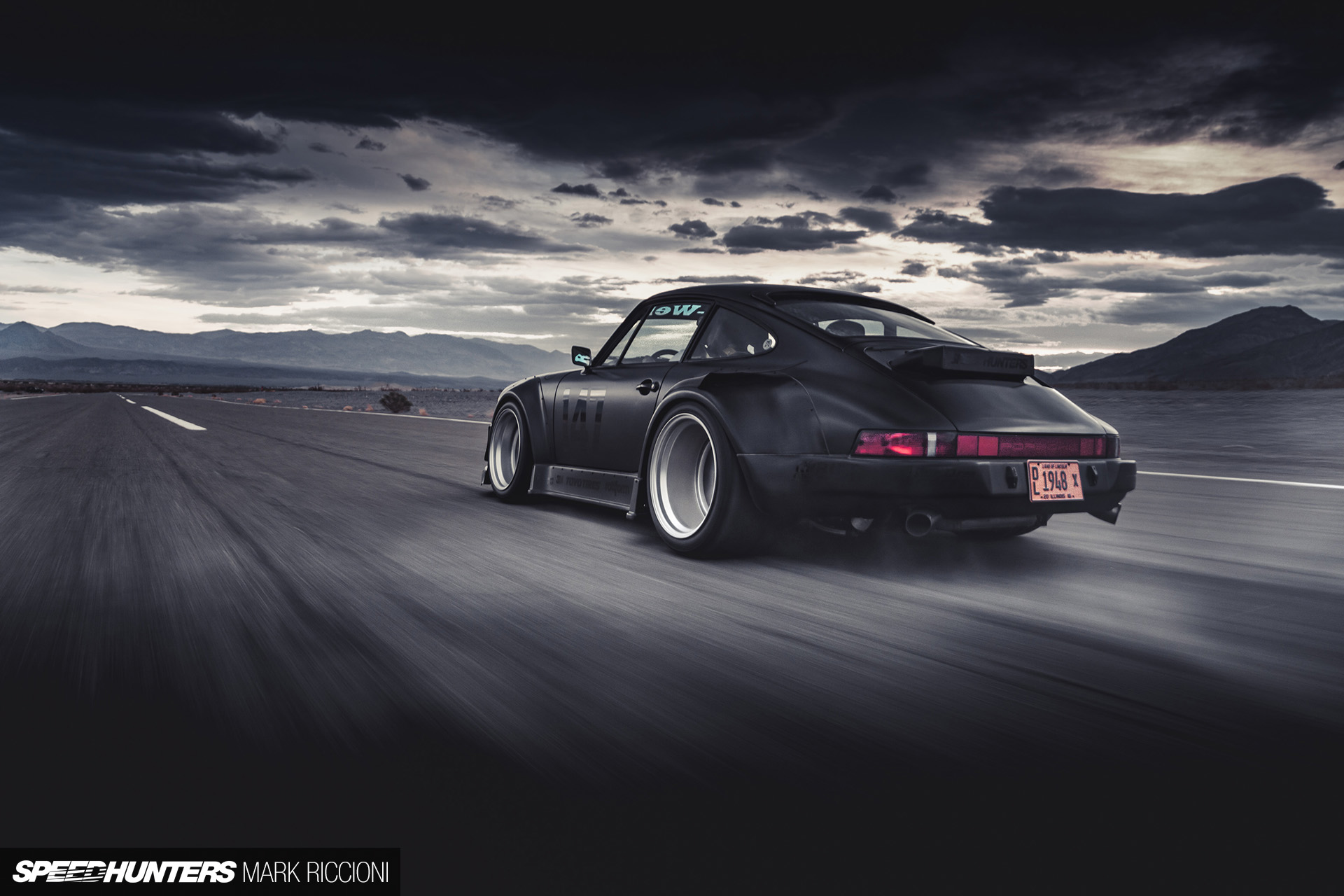