2013 has been a pretty crazy year for Air Lift Performance. In addition to the wide range of domestic shows we’ve attended, our European team has been racking up the miles through the UK, France, Netherlands and many more spreading the good word of Air Lift suspension!

2013 has been a pretty crazy year for Air Lift Performance. In addition to the wide range of domestic shows we’ve attended, our European team has been racking up the miles through the UK, France, Netherlands and many more spreading the good word of Air Lift suspension! 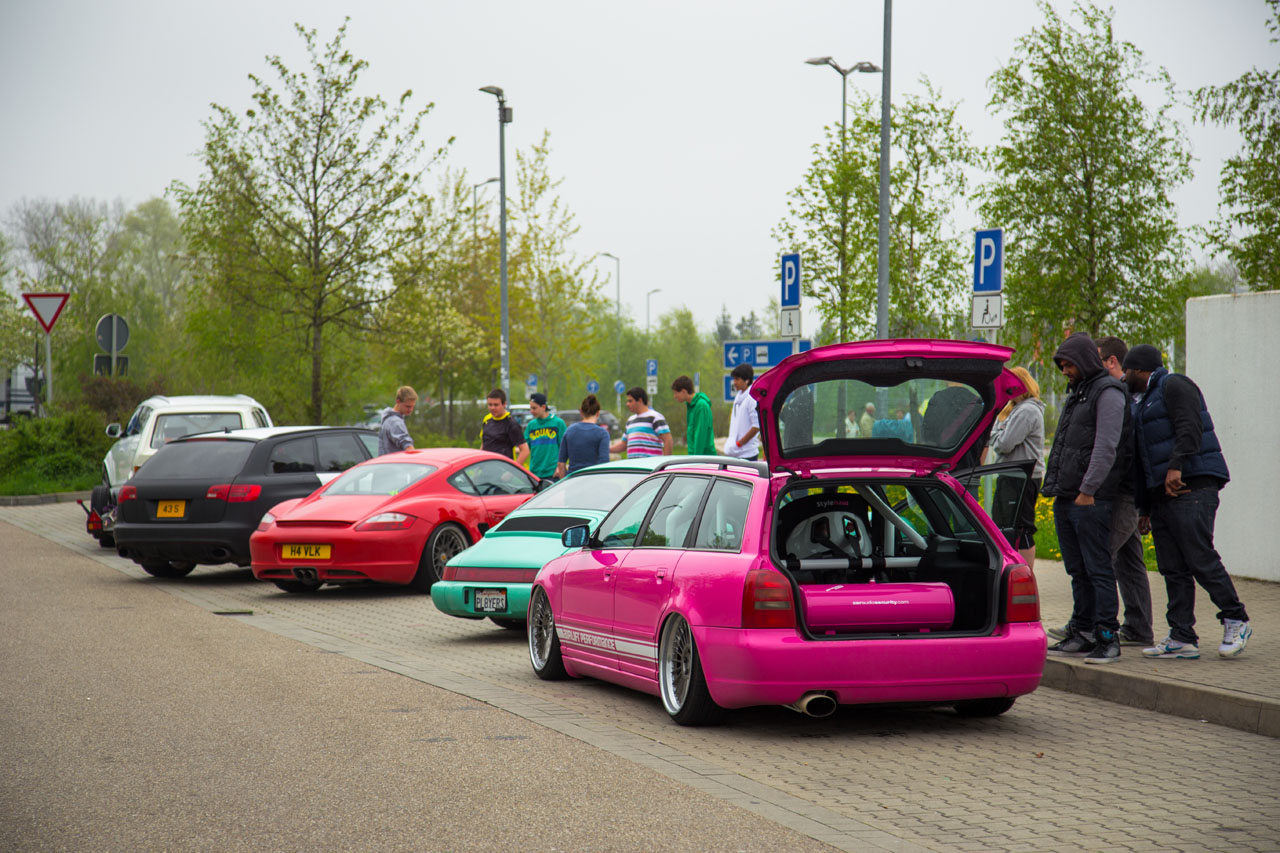 One of the biggest events each year is Worthersee, a show which attracts thousands of VAG fans from the whole of Europe (and beyond) for a week-long celebration of all things VW. Gatherings and meets spontaneously happen all around the town even before the show starts, as car fans bask in the sunshine with likeminded people. Obviously Air Lift had to check it out… 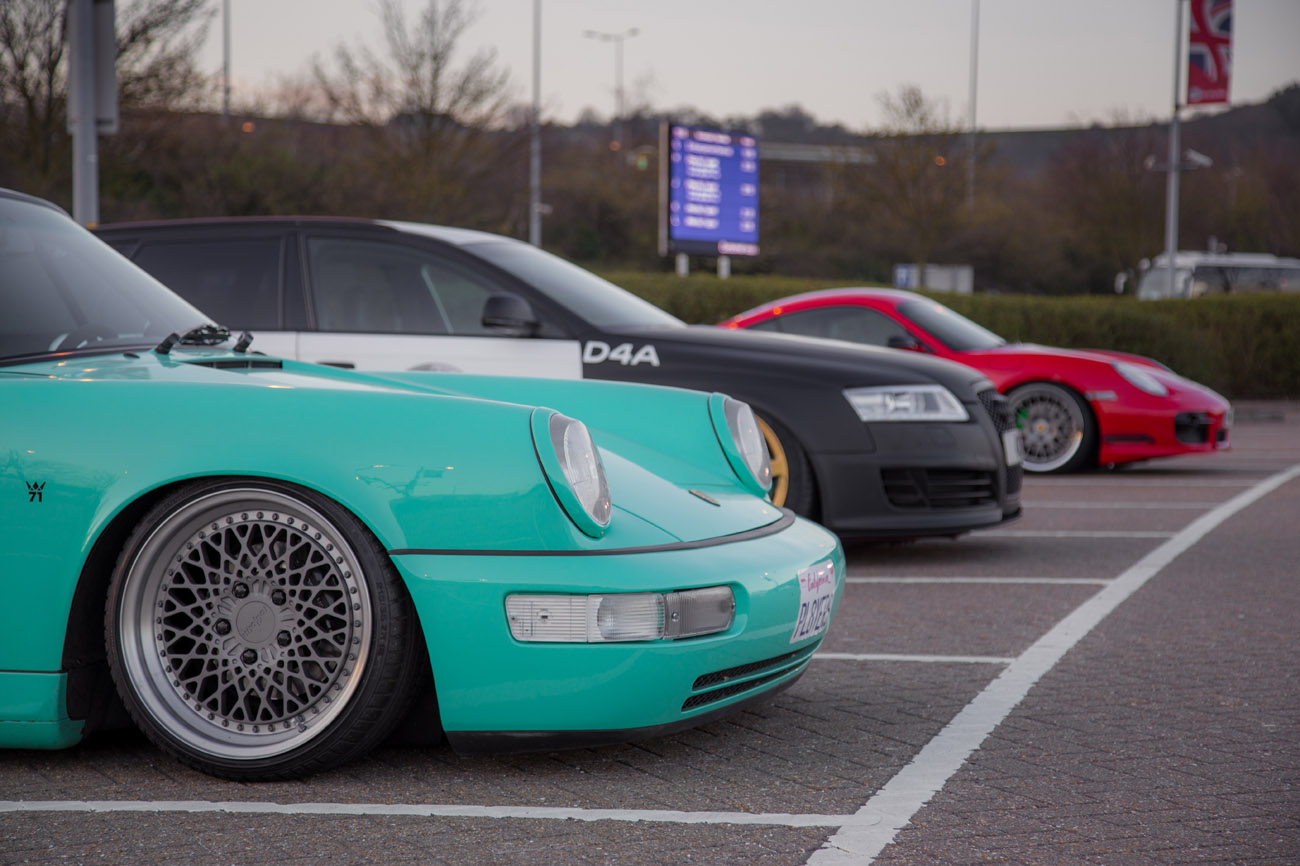 This year’s convoy started off in the UK with a range of Air Lift-equipped cars including the Players Audi S4, Design4 Automotive RS6 and Kenwood VW Beetle. Joining the UK guys was Brian Henderson from Rotiform Wheels who actually shipped his 964 Porsche across the pond for a full re-spray, interior re-trim and engine rebuild before taking part in the 2000-mile road trip. That’s serious dedication right there! 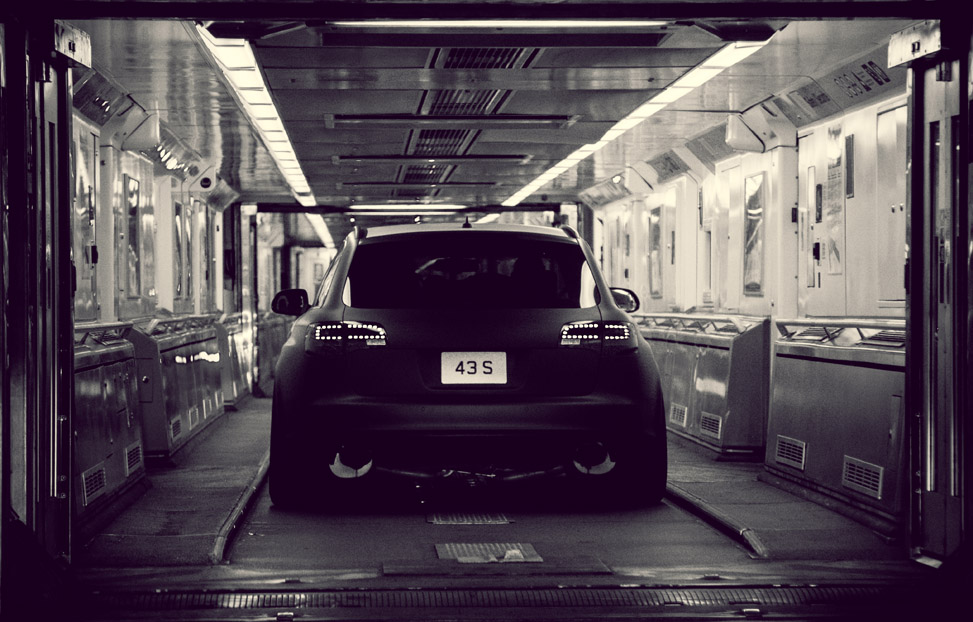 By 7:00pm the team arrived at the Eurotunnel crossing which would take them into Calais, France, in just 35 minutes. As you’d expect the train carriages are pretty narrow, so when you’ve got a wide-arch RS6 like Shiv it’s a pretty close call between fitting and kerbing wheels! 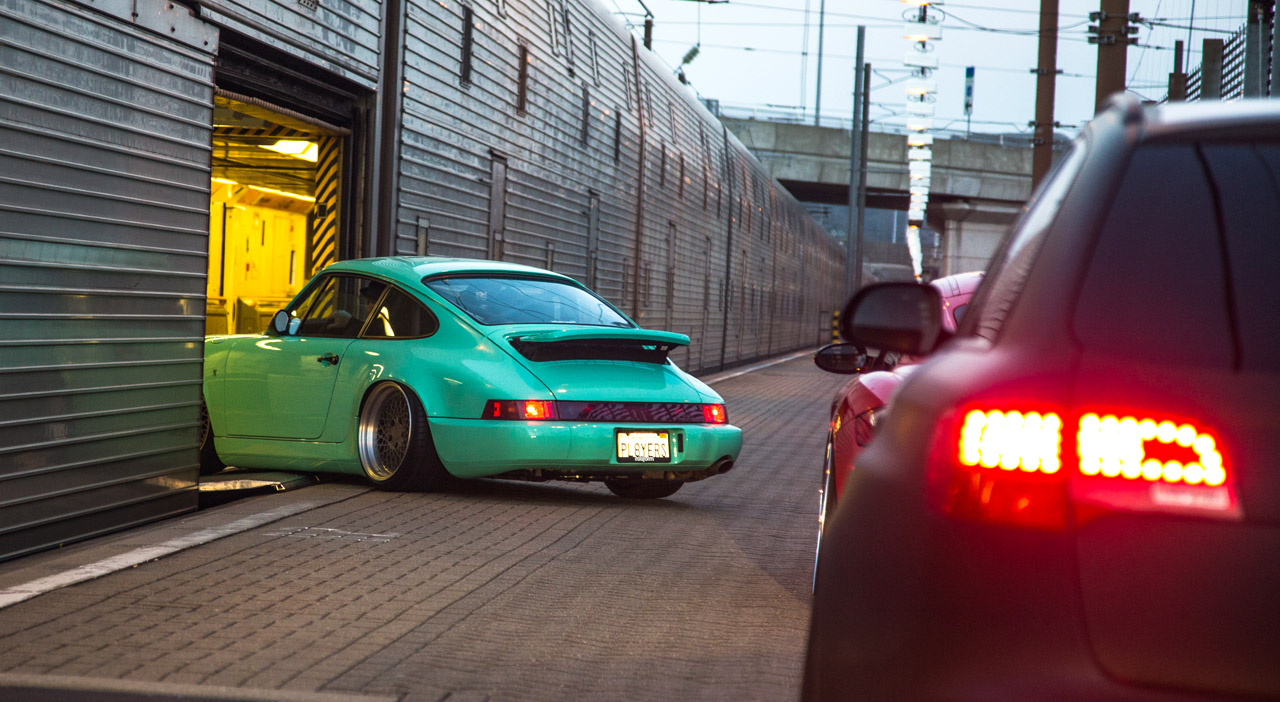 That said, at least those air-equipped cars didn’t have Brian’s problem of getting on the train in the first place. 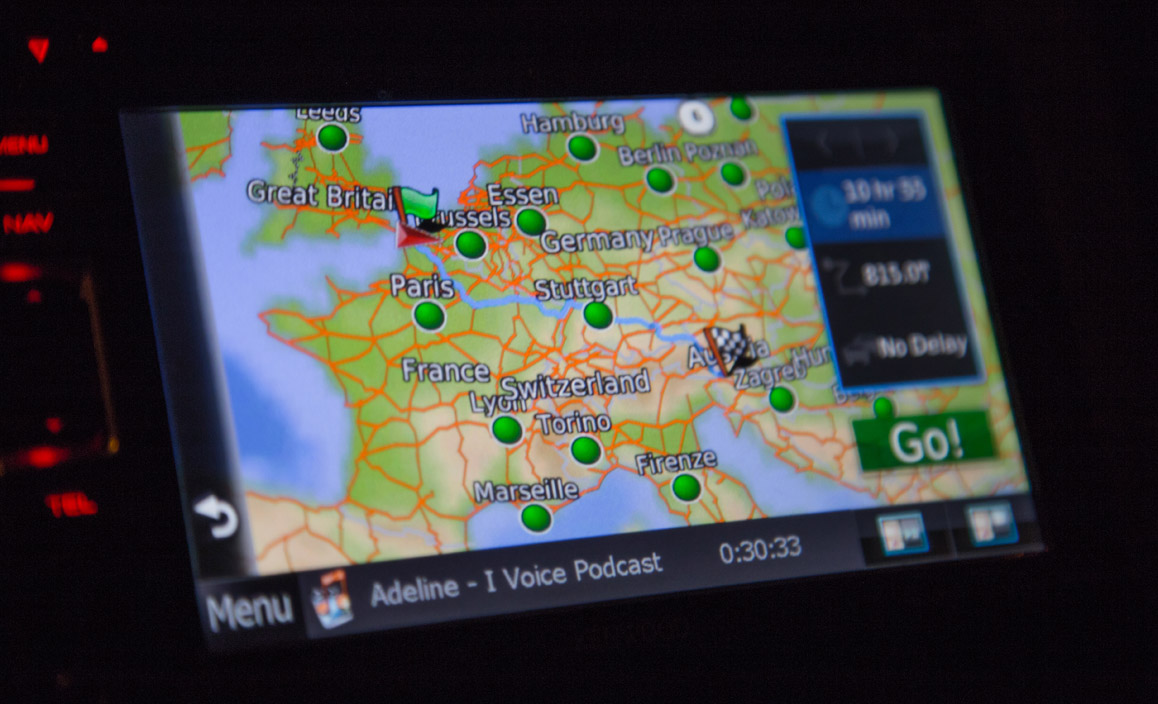 In Calais you’re faced with two options. The first is to use the (shorter), more-direct French motorways or alternatively cut through Belgium and use the German Autobahn. With a 750bhp Audi RS6, 300bhp Porsche 964 and 400bhp Audi S4 leading the way there was only going to be one option really… 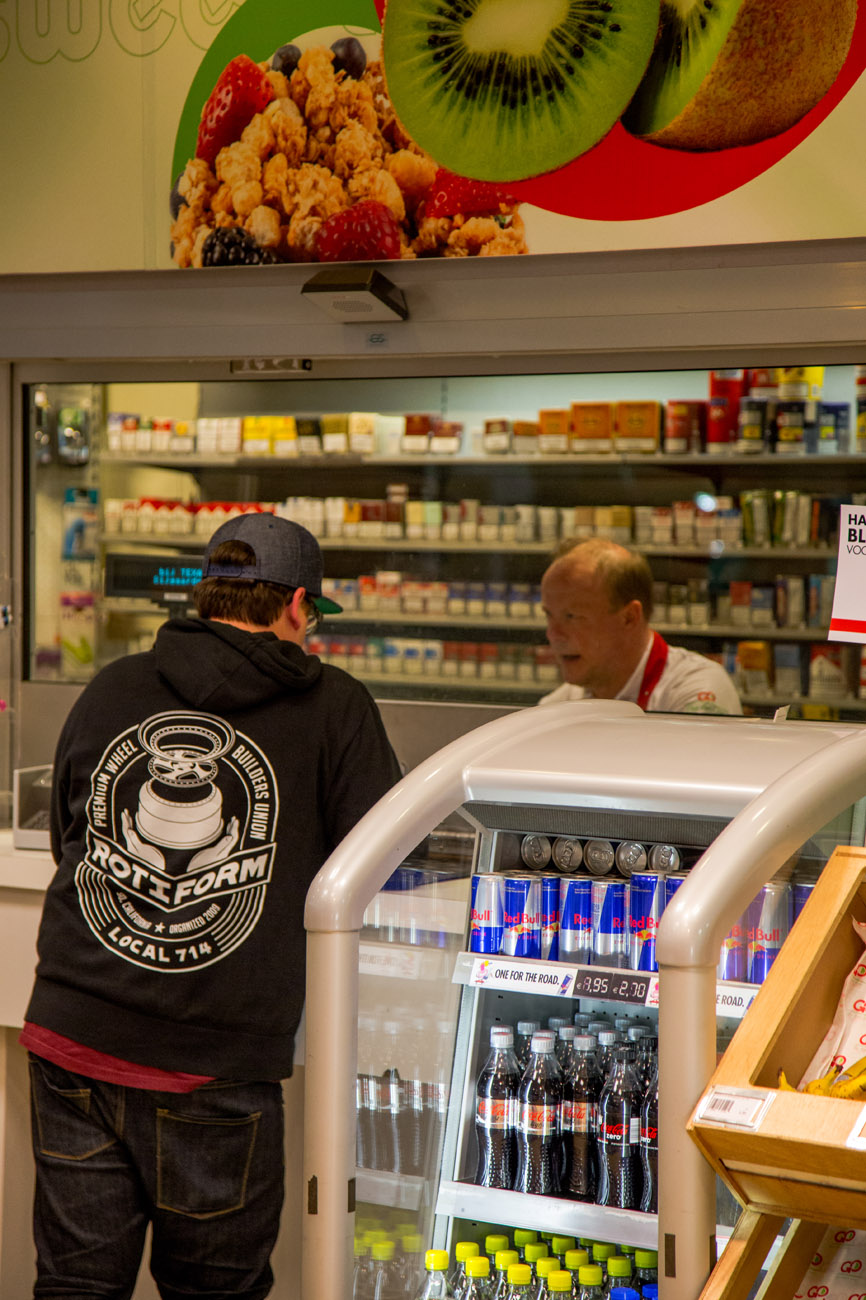 Calais to Worthersee is a grand total of 813 miles, and truth be told driving through the night to get there is a pretty demanding task. Sure the roads are quieter, but keeping focused and awake for more than 24-hours is far from recommended. Red Bull becomes a VERY good friend in these situations. 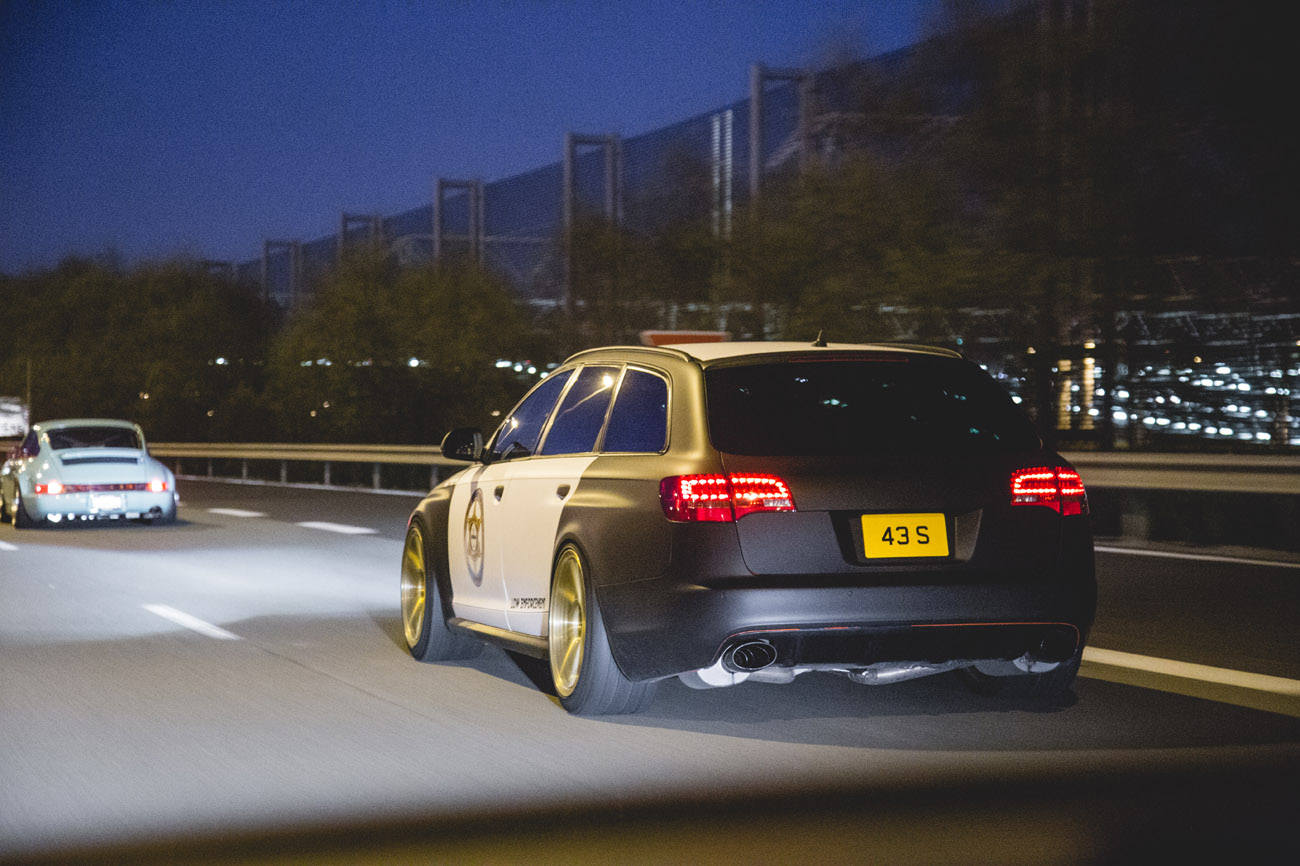 That said, the benefit of cutting through Germany is of course the Autobahn. With so many cars running Air Lift suspension this was a great demonstration of just how composed each car handles even when driving at serious speeds! In fact, a certain V10-powered machined blasted off into the distance at the good side of 190mph… no names mentioned. 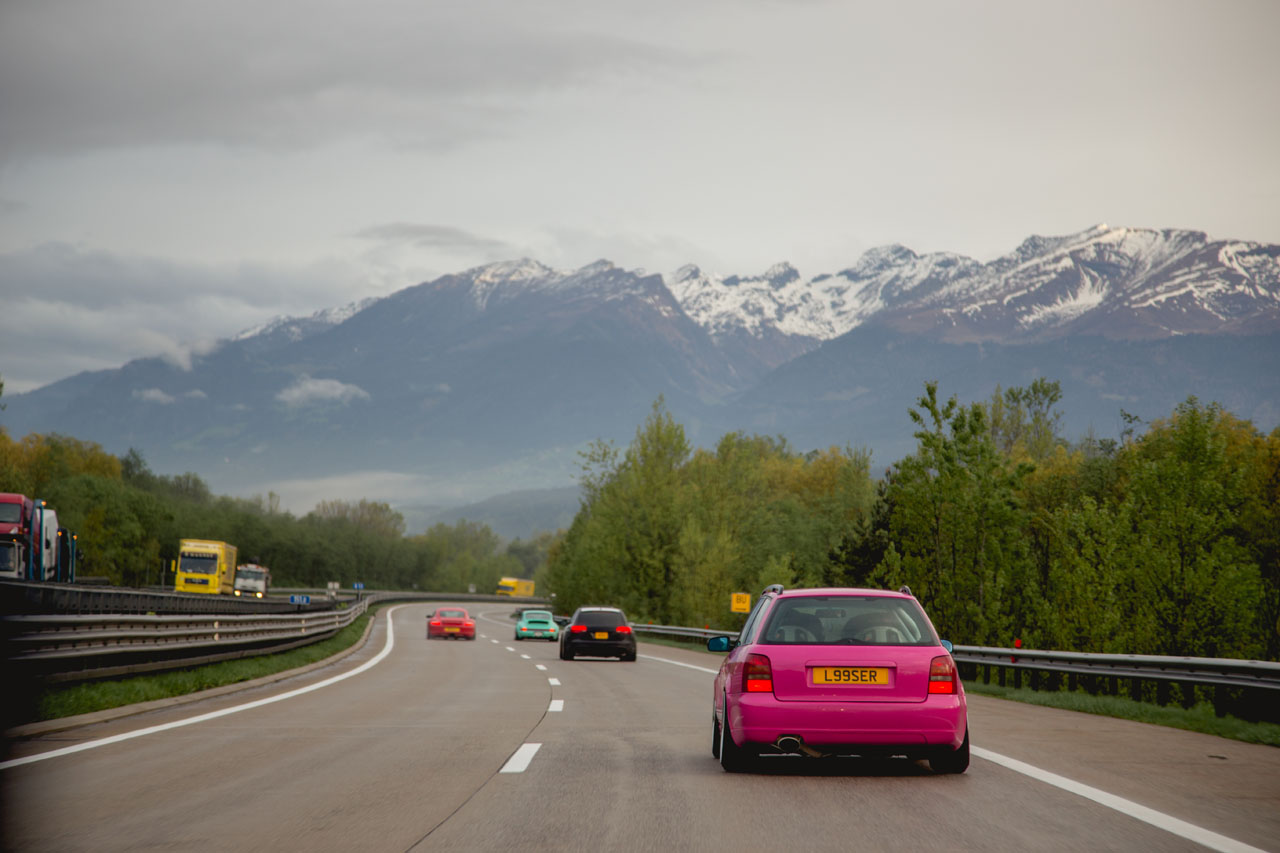 8 hours of driving later and a good few hundred litres of V Power sees the convoy exiting Germany and crossing the border into Austria. Sure it’s a demanding drive, but the sights of Europe’s highest mountains mixed with spiralling roads are truly spectacular, especially with such a cool convoy. 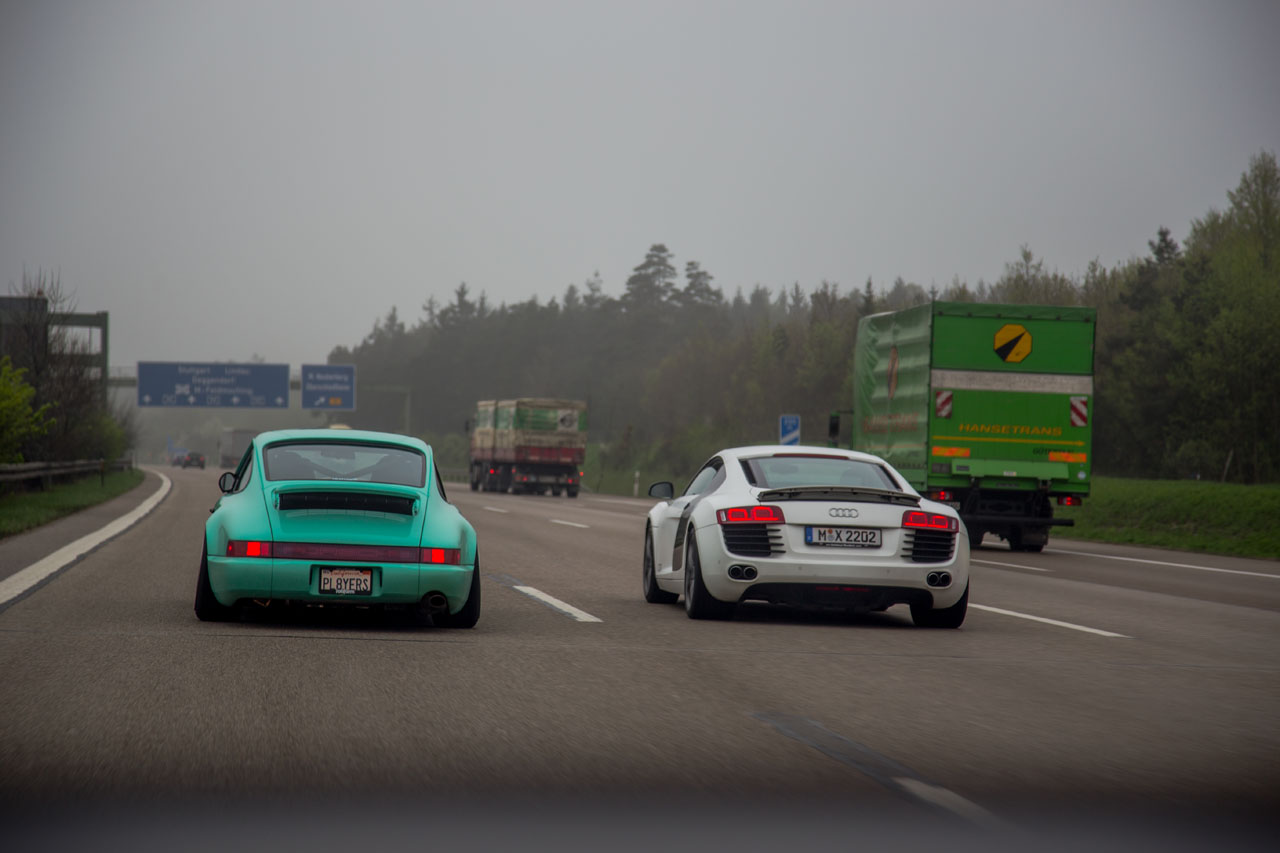 The closer you get to Worthersee the more VAG cars you join – Italian, French, Norwegian and even Russian cars have all taken part in the same cross-country road trip. 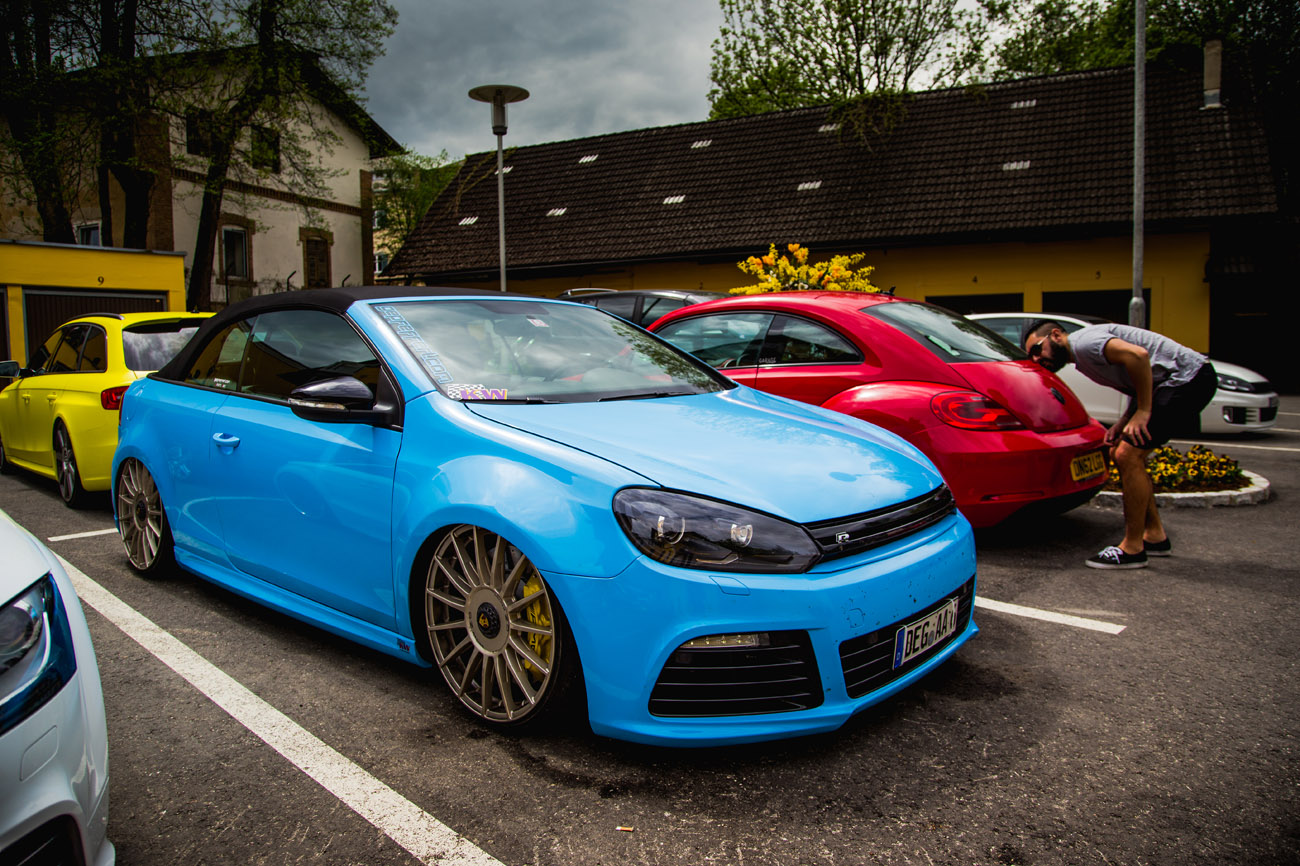 Nearly 16 hours after leaving England the convoy reached Worthersee. It’s a surreal place to be – every aspect of the Austrian town is taken over by VAG cars! But everyone is respectful, Police are reasonable and the locals fully embrace the extra tourism. And why wouldn’t they? This amount of cars built to a super-high quality is a rare occurrence whether you’re a VAG fan or not, and its all part of the Worthersee charm. Sure the drive down is a demanding task, but it’s all part of the crazy Worthersee experience. And that doesn’t even include the show… 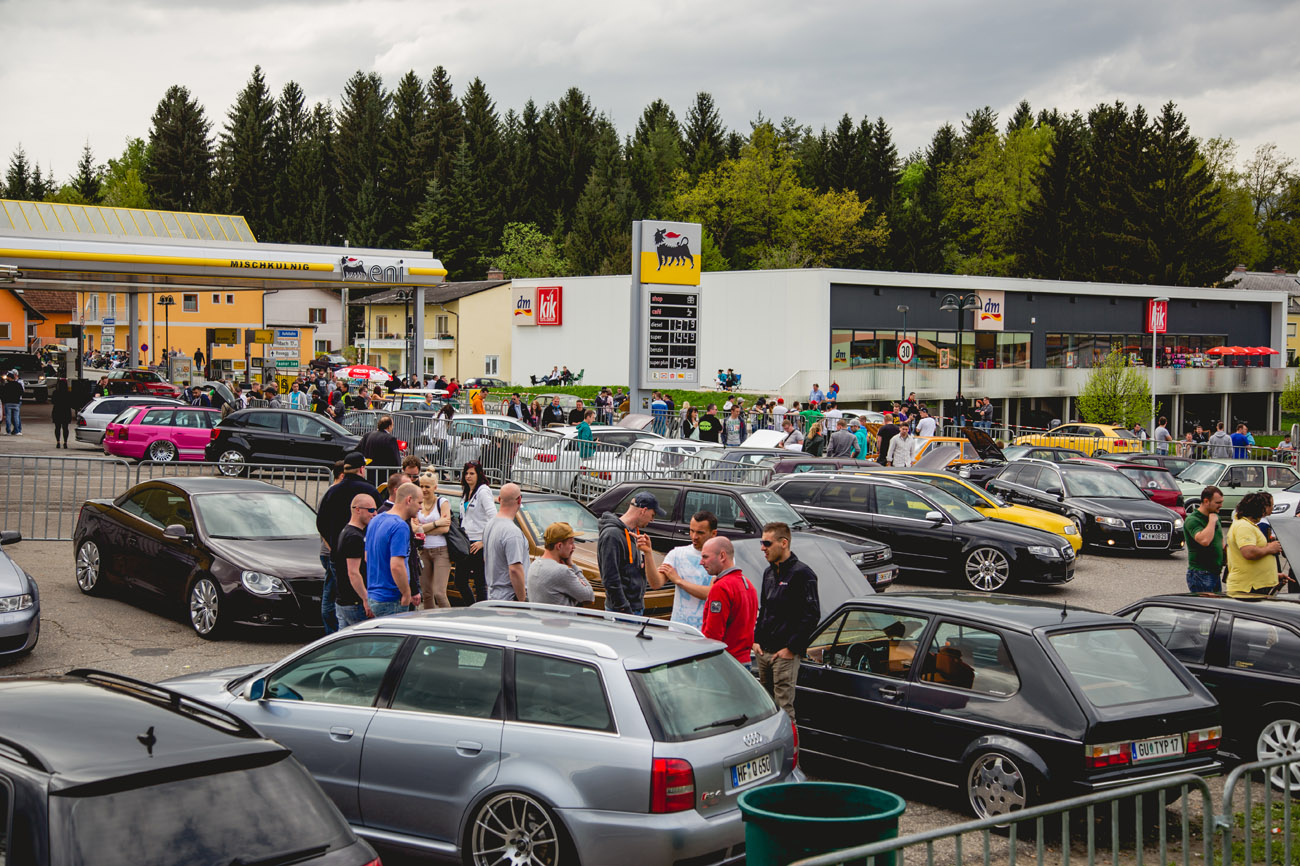