The BW Beetle is one of the original pillars of the automotive industry. With a design first conceived back in 1925, the humble Bug originally came to fruition as a ‘car for the people’ courtesy of a man called Adolf Hitler… a somewhat checkered history ensued with that man, but the result for the Beetle […]

The BW Beetle is one of the original pillars of the automotive industry. With a design first conceived back in 1925, the humble Bug originally came to fruition as a ‘car for the people’ courtesy of a man called Adolf Hitler… a somewhat checkered history ensued with that man, but the result for the Beetle was one of the finest pieces of engineering the world has ever seen. One which is still as prolific over 80-years later! 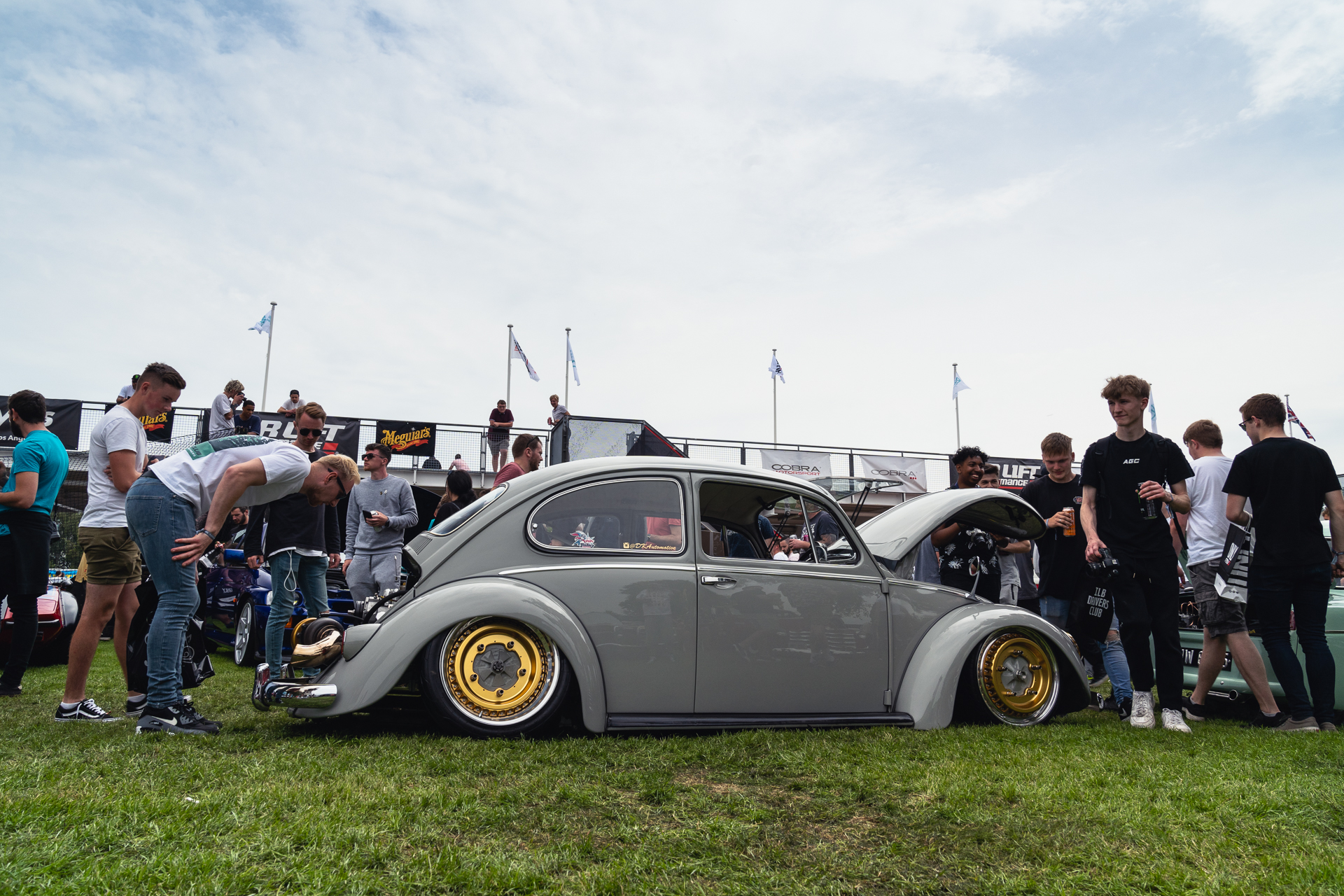 Such was the popularity of the Beetle that it’s production ran from 1938 all the way to 2003 with final Type One models being produced in Mexico. During this time, a cool 21.5-million Bugs rolled off the production line – the final ever model being dubbed ‘El Rey’ (Spanish for ‘The King’) which now resides in Volkswagen’s Wolfsburg museum. 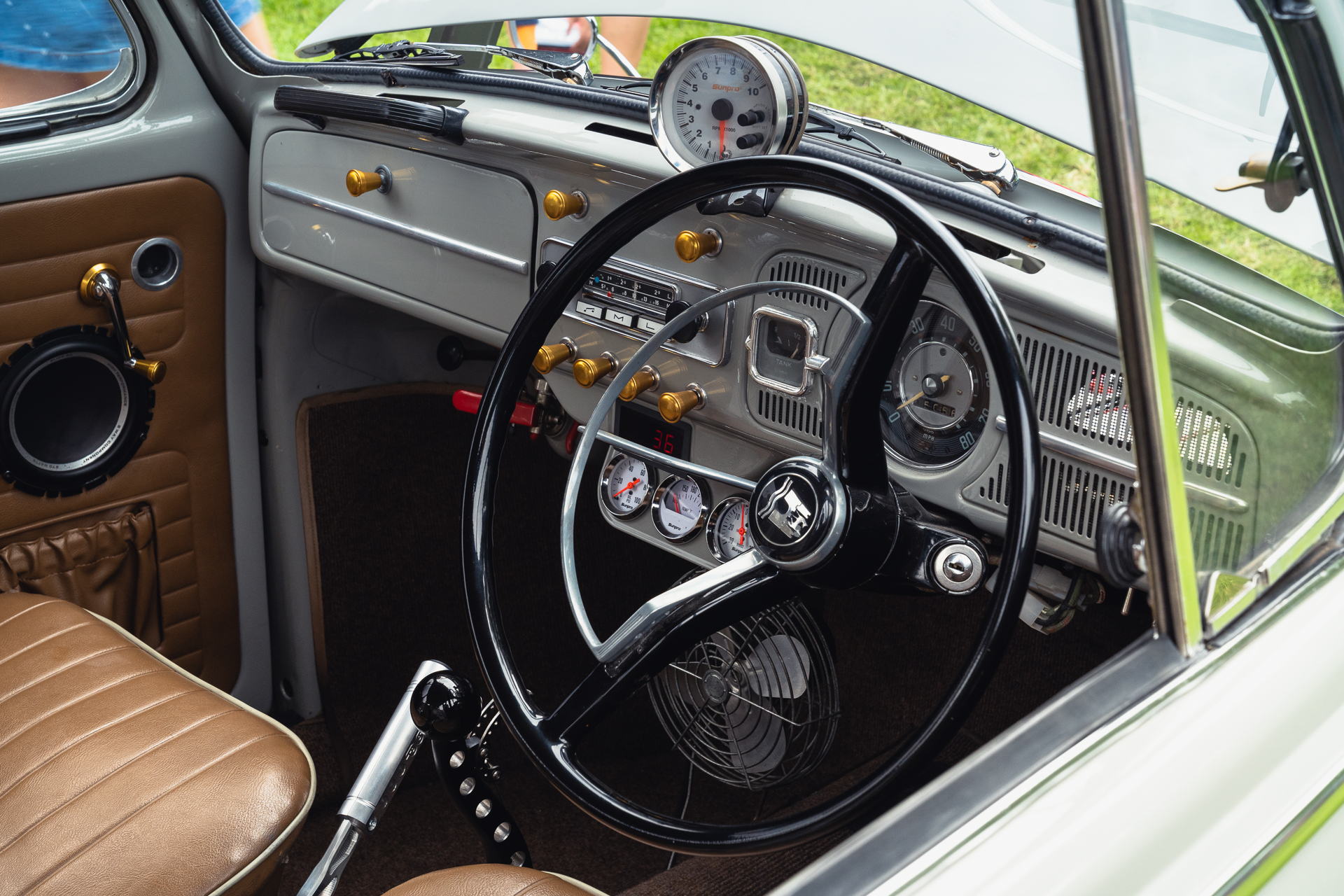 But what really made the Bug popular was its following. Few cars – if any – can boast as many iterations and styles as the VW Bug. From low & slow scrapers to drag cars and beach buggies; the Beetle’s chassis – and relative simplicity – meant that just about anything could be achieved with a bit of fabrication and know-how. 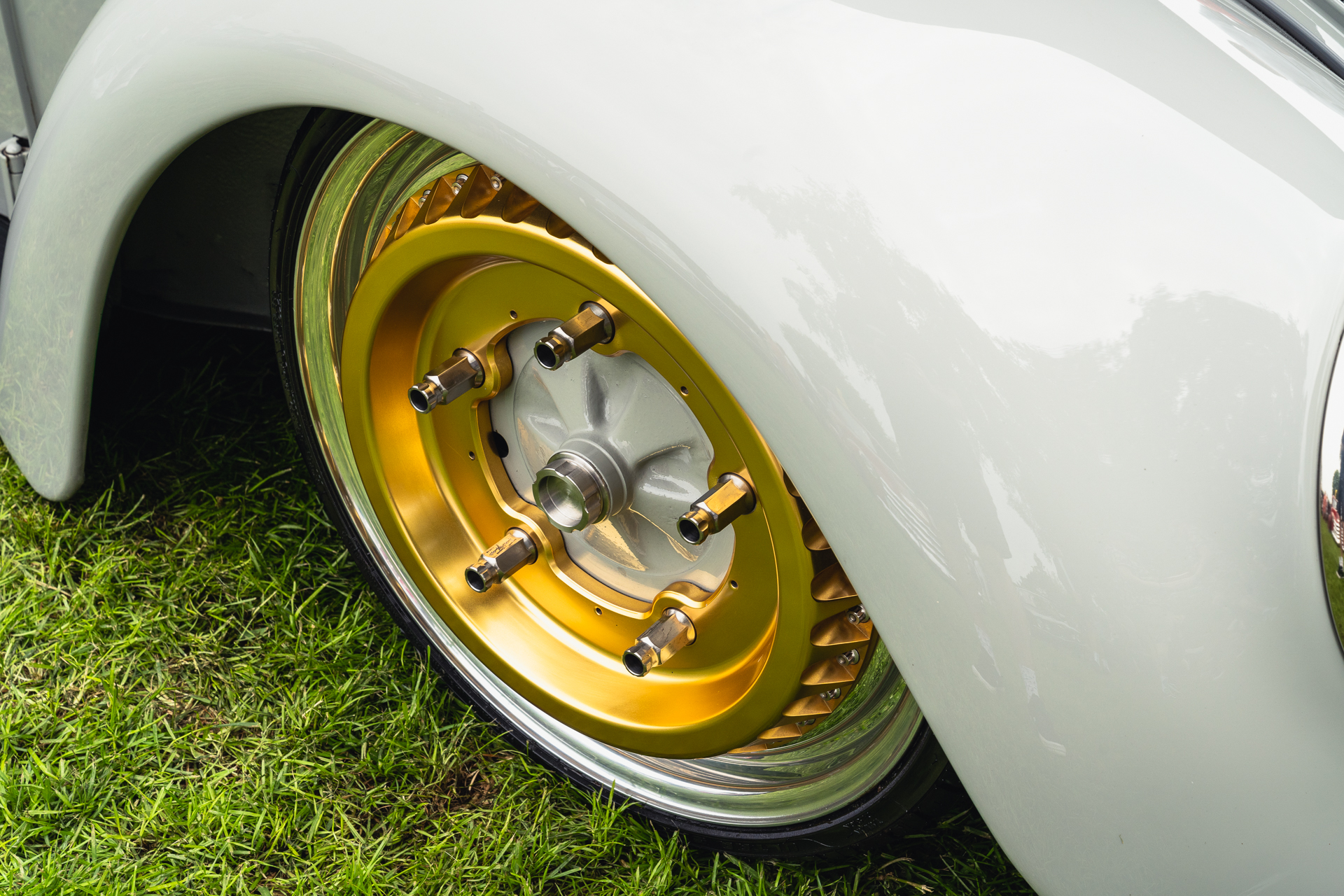 One man living that motto is Danny Kerger from DK Automotive. There isn’t much Danny can’t do when it comes to all things automotive, but in the world of fabrication is where this man really shines. Naturally any good business needs a good demo car up its sleeve, and Danny’s Beetle is the perfect example. 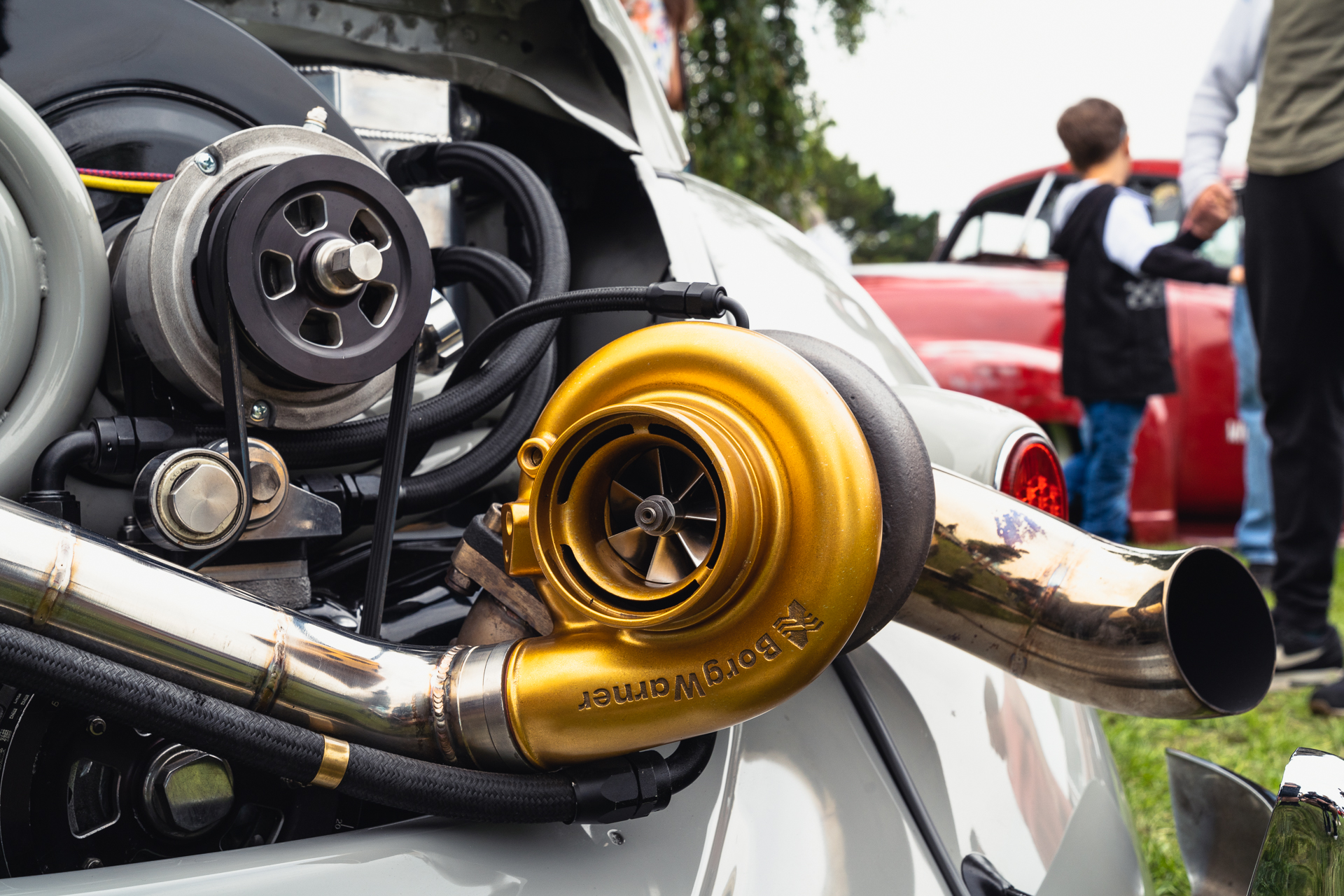 You don’t expect Beetles to be fast; in standard trim they’d produce a humble 50bhp and top out just over 80mph – more than adequate for motoring in the 30s and 40s right? Not quite in 2019, and in case you haven’t spotted it Danny’s Bug benefits from a bit of forced induction. We say a bit… we mean a LOT. 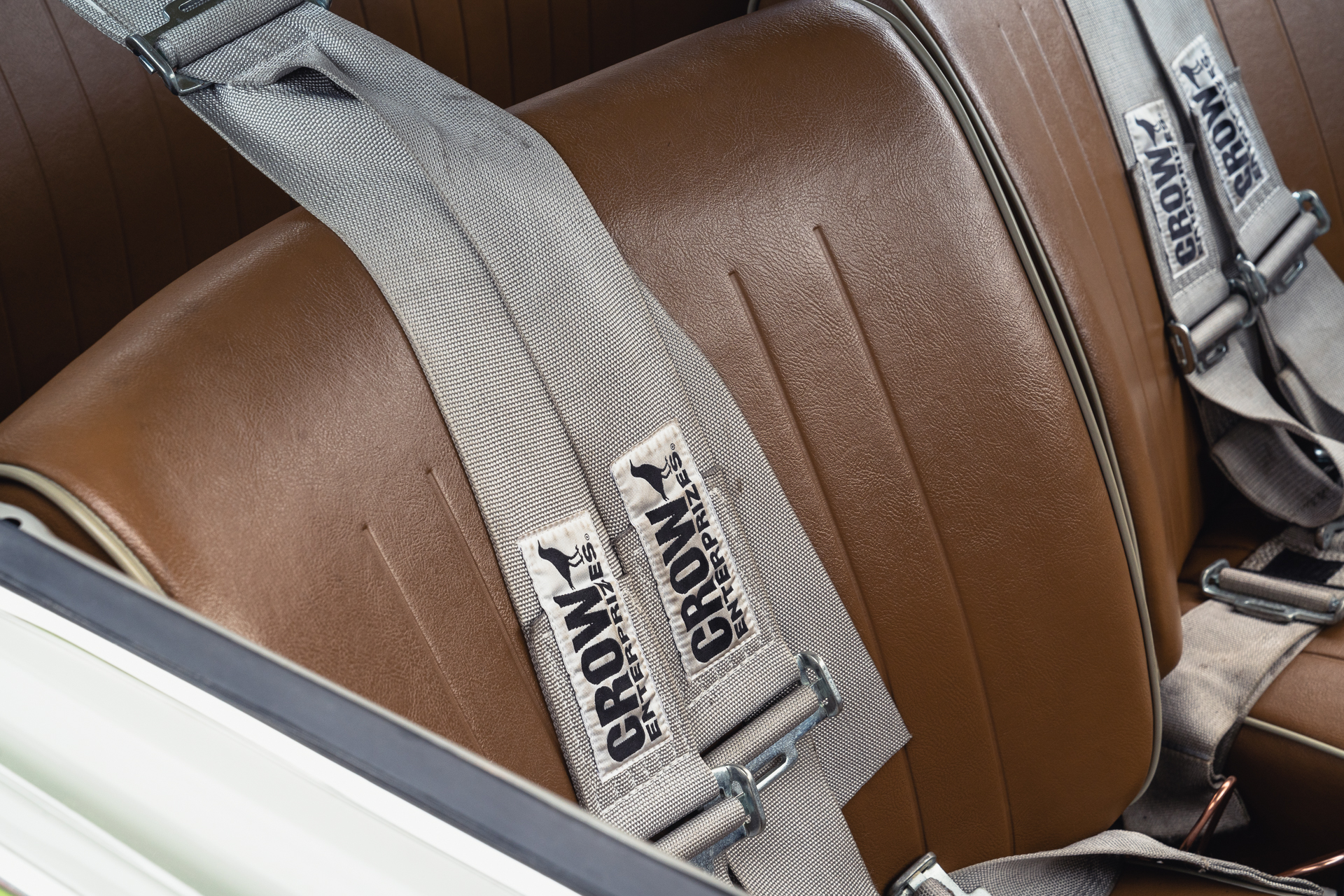 Dangling out back is a giant Borgwarner turbo sitting on a custom manifold created and built by Danny along with the subsequent pipework. Twin wastegates resemble the stock ‘peashooter’ exhausts but you’re not fooling anyone with that boot-mounted snail. The result? Approaching ten times the output as standard, with power capable of 500+bhp depending how brave you’re feeling. 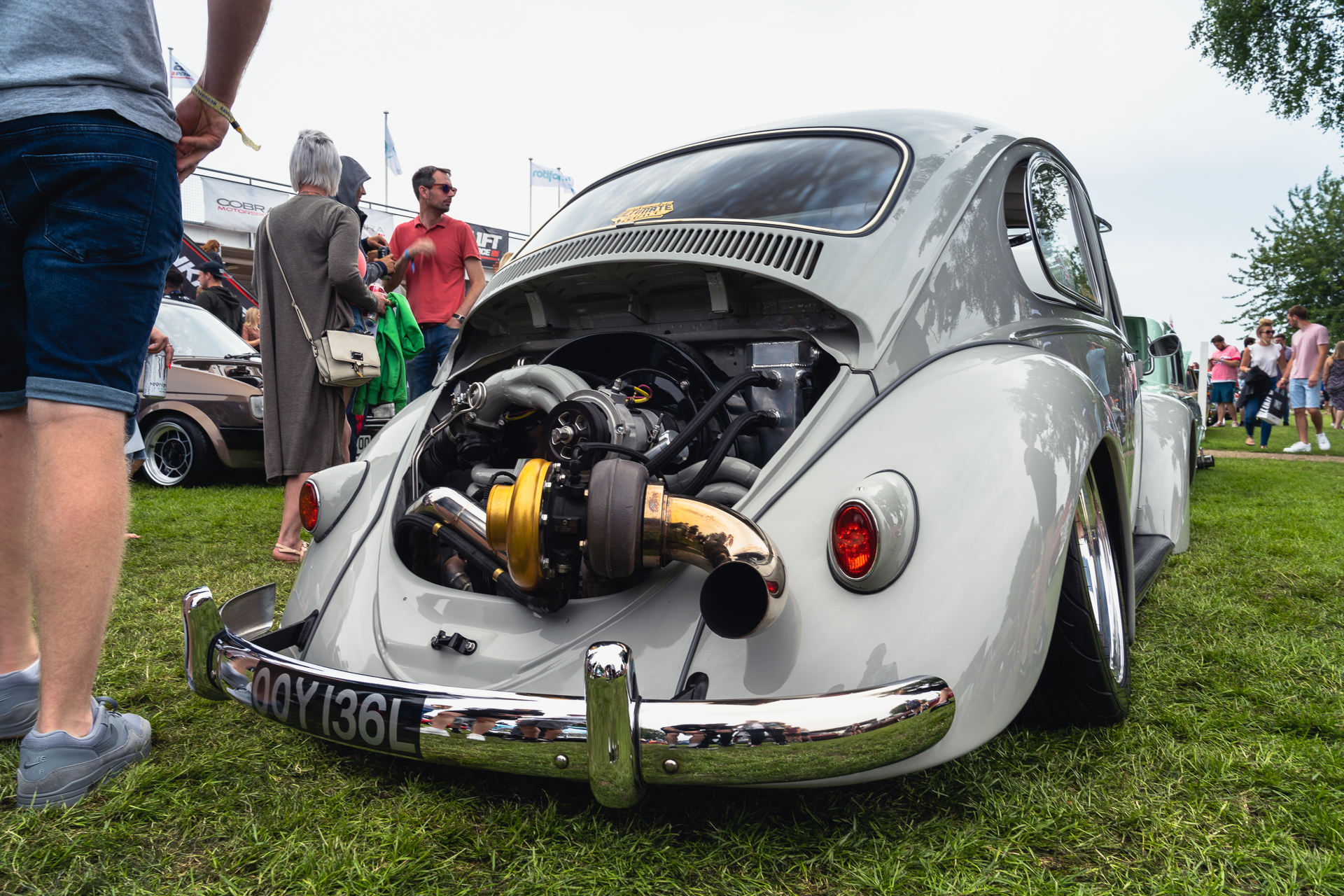 But power is only half the story with Danny’s Bug; every single aspect of it has been rebuilt, refreshed or upgraded in the process – from the custom air suspension with Air Lift Performance 3P management, to the custom-made 3-piece GT35 Limebug VW billet wheels which sit perfectly within the stock-sized arches. From the outside it looks like a properly sorted almost Cali-spec Bug, but under the skin lurks a killer 500bhp punch capable of upsetting just about any supercar. 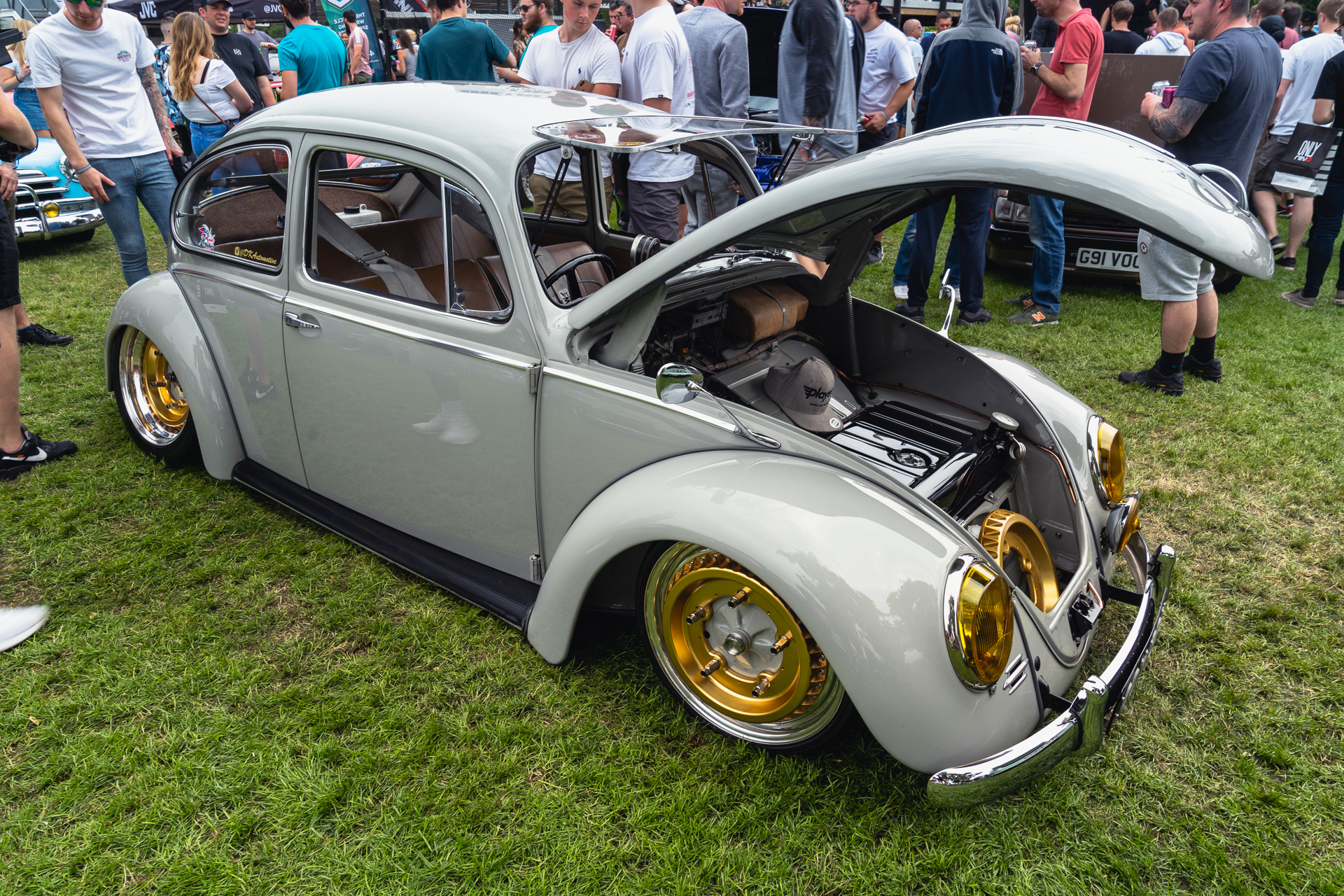 Danny’s Beetle was one of our stand-out cars at Player’s Classic last month. For more pictures and to follow Danny’s work, check out his instagram page here: https://www.instagram.com/dkautomotive/