SPOTLIGHT: American Luxury With A Touch Of Gangster!

Quick Link: Universal Suspension (fabricator kits) Here at Air Lift Performance, we’re always keen to hammer home that last word: performance. We’re not saying that every build has to end up on the track, but it’s nice to know you have that option if you wanted to, right? But, truth be told, there are some […]

Here at Air Lift Performance, we’re always keen to hammer home that last word: performance. We’re not saying that every build has to end up on the track, but it’s nice to know you have that option if you wanted to, right?

But, truth be told, there are some builds which have zero interest in heading to the track – builds like Ken Steven’s Lincoln Continental. While it’s not about to smoke the tires anytime soon, it’s still unquestionably cool! 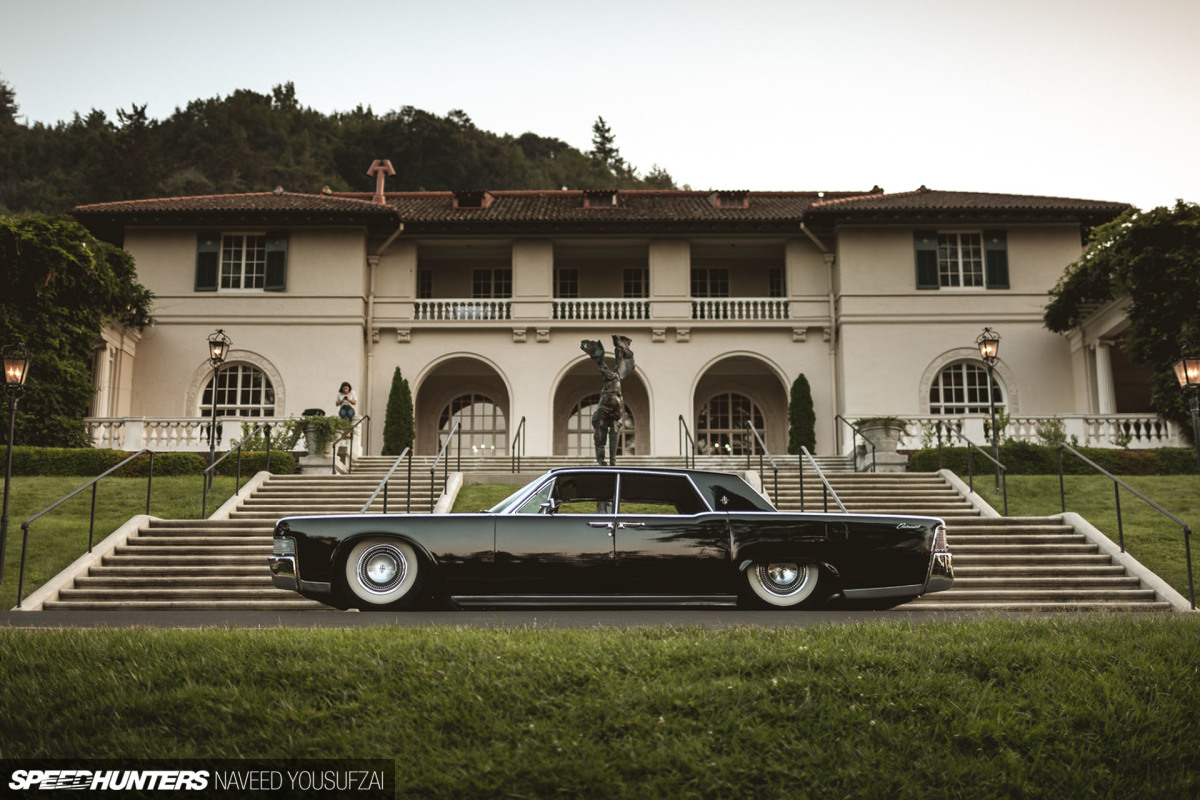 Way back in 1965, Lincoln released the Continental Hardtop, pictured here. Right from the factory, it came with lashings of chrome and vinyl all wrapped in a near 20-foot long saloon (complete with rear suicide doors, of course). It was – at its time – the pinnacle of American Luxury, and some 54-years later it’s every bit of cool (if not cooler) than it was first time round. 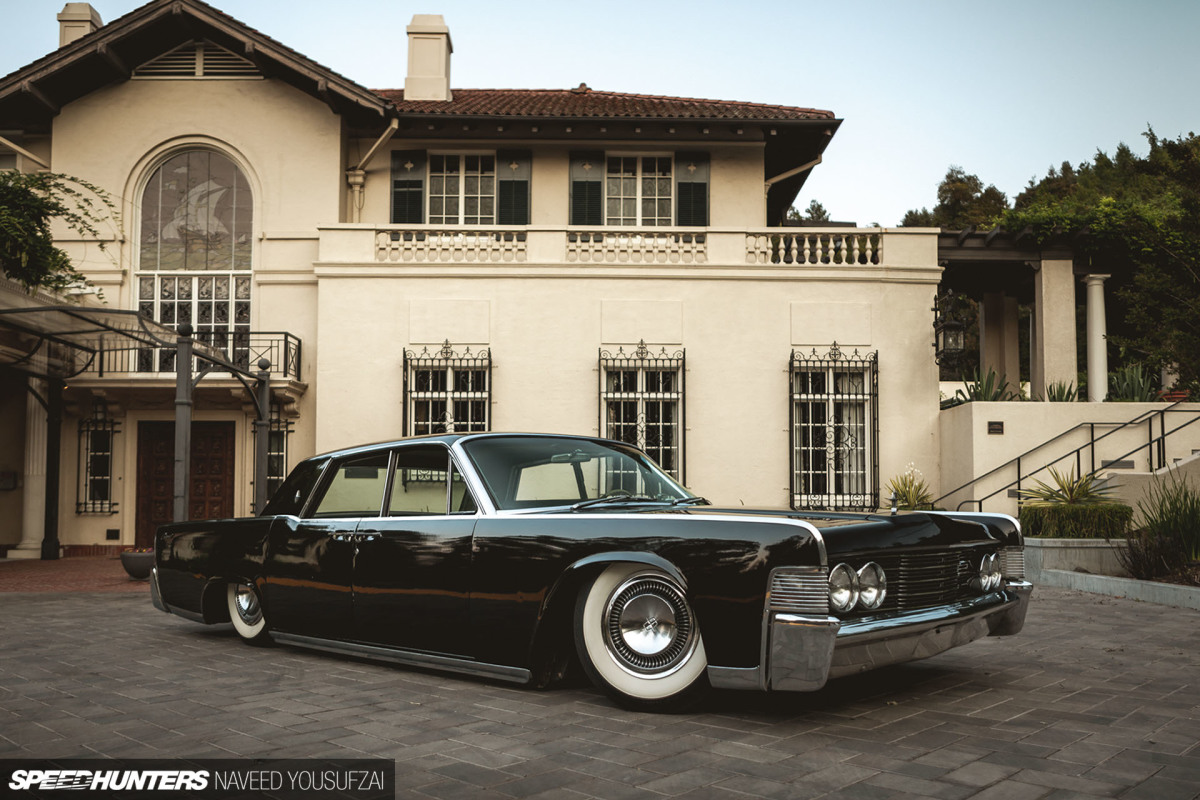 How do you make a cool car even cooler? Simple, you slam it to the ground with an Air Lift Performance suspension!

Ken’s Continental is living proof of that ethos (I mean, just look how good this thing looks laying frame!). Ken had a vision for the build from the very start, which is clear to see. Every element has been perfectly spec’d from the white-walled tires to the Mooneyes valve covers. 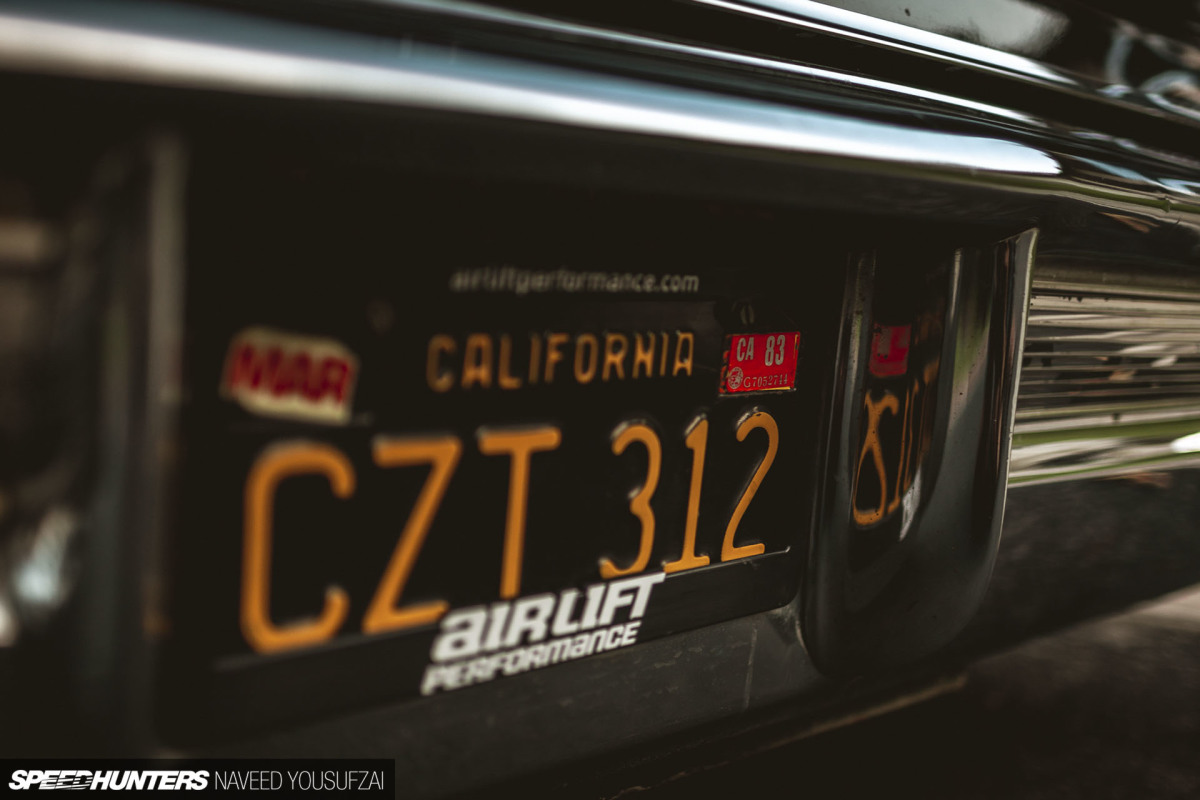 What’s most surprising is just how original the build has been kept, with Ken opting to rebuild and refresh many of the components (including the 430ci big block V8), albeit with certain upgrades to improve running and performance, such as the electronic ignition upgrade and Edelbrock carburetors. 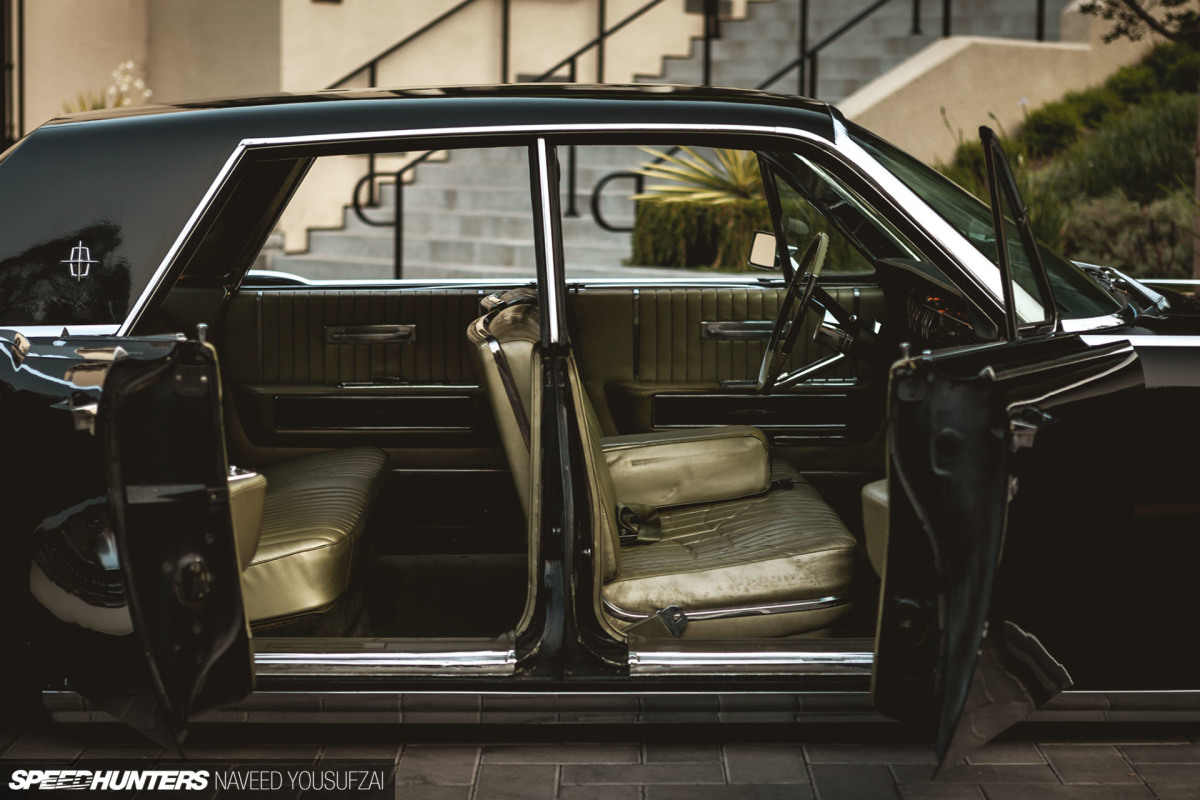 Ken’s Lincoln runs a single tank supplied by 2 Viair compressors, allowing him to quickly and effectively refill the air. Air Lift’s 3H manifold is his management system of choice, working perfectly with the optional height sensors to produce a super-smooth ride, monitoring both ride height and pressure to deliver adjustments on the move for maximum comfort. Press one button for driving height, press another for ground-hugging lows. It really is that simple! 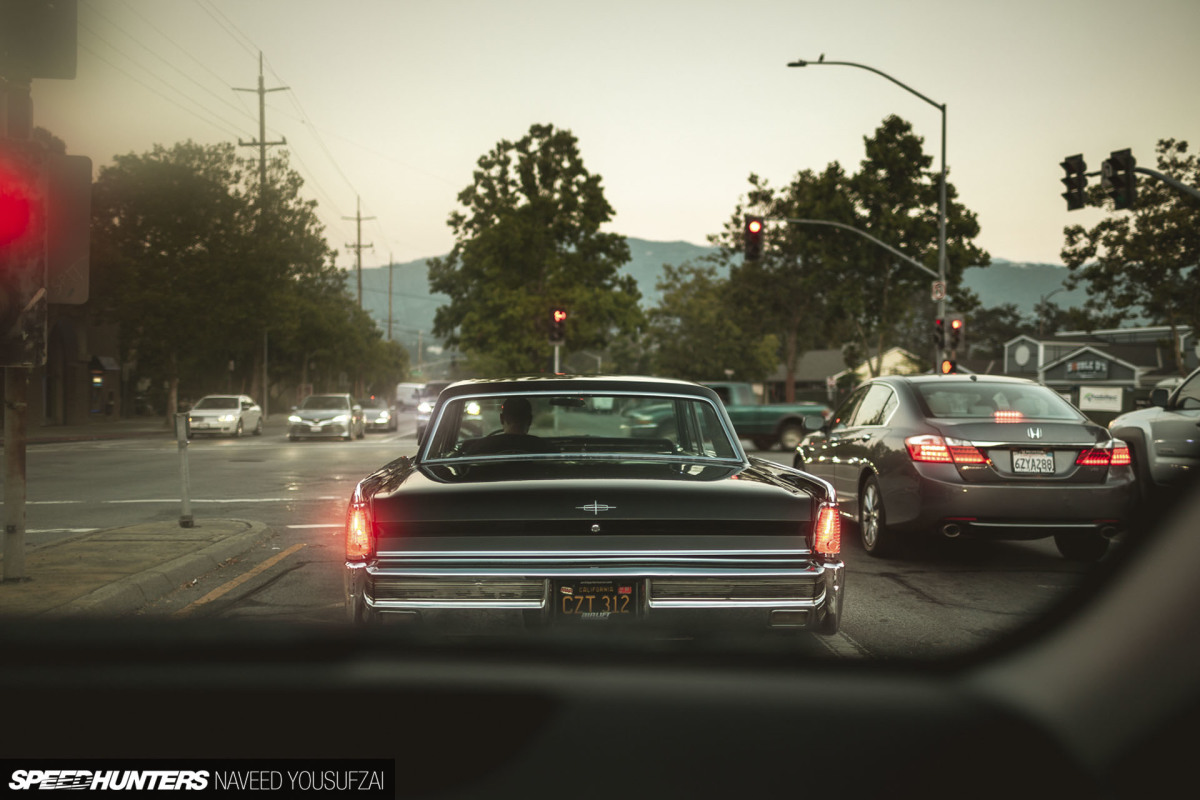 Clean, simple, cool. Ken’s Lincoln is everything we love about the tuning scene, and it’s a testament to the term “less is more.” You can read the full feature on Ken’s build over at Speedhunters.com here: http://www.speedhunters.com/2018/08/american-luxury-touch-gangster/