In the world of car shows it’s not easy creating something unique. Through the summer months you can guarantee there’s at least one event every weekend, and while this isn’t a bad thing for us die-hard car fans the same format can get very boring very quickly. This is where the guys from Players come […]

In the world of car shows it’s not easy creating something unique. Through the summer months you can guarantee there’s at least one event every weekend, and while this isn’t a bad thing for us die-hard car fans the same format can get very boring very quickly. This is where the guys from Players come into the equation. Since 2007 Carl Taylor and Jay McToldridge have changed the face of car shows in the UK, offering a unique blend of super-cool cars and a kick-ass location at an affordable price to ALL car enthusiasts. 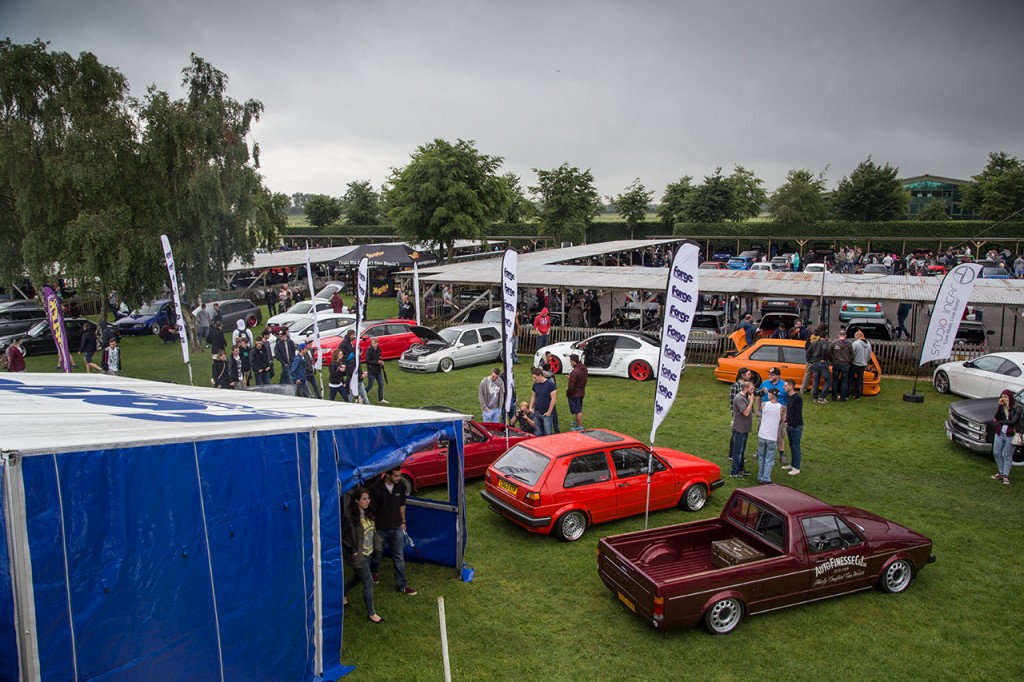 The latest addition to the calendar is Players Classic @ Goodwood – the first of its kind to ever take place at the hallowed Goodwood Circuit. Launched for the first time back in June 2013 this was a huge risk for the Players guys, but safe to say it blew just about everyone away! 12-months later the show returned with the promise of being even bigger and better, so let’s see what 2014 had to offer… 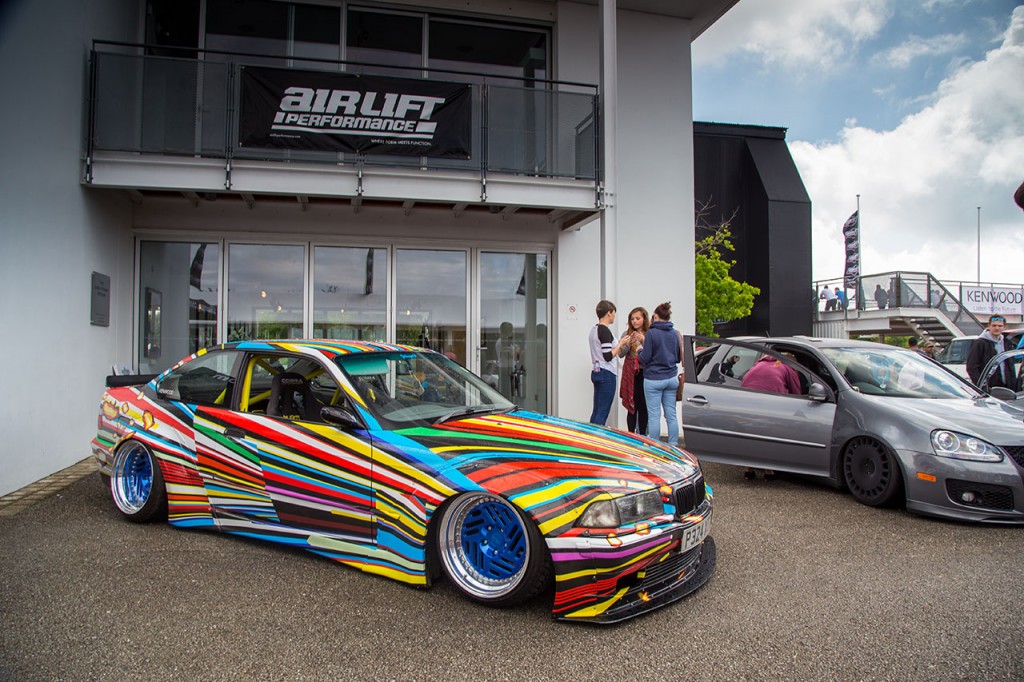 What makes the Players format different from other shows? For a start Carl and Jay are dedicated petrolheads immersed in the modified scene, so only the best cars are put on display alongside top-quality traders selling products you actually want to buy. Secondly, Players open themselves up to all makes and models of cars – not just VAG – to ensure that regardless of what ‘scene’ you belong to there’s the opportunity to see unusual and rare cars all built to the absolute highest standard, and that’s something all petrolheads can appreciate. 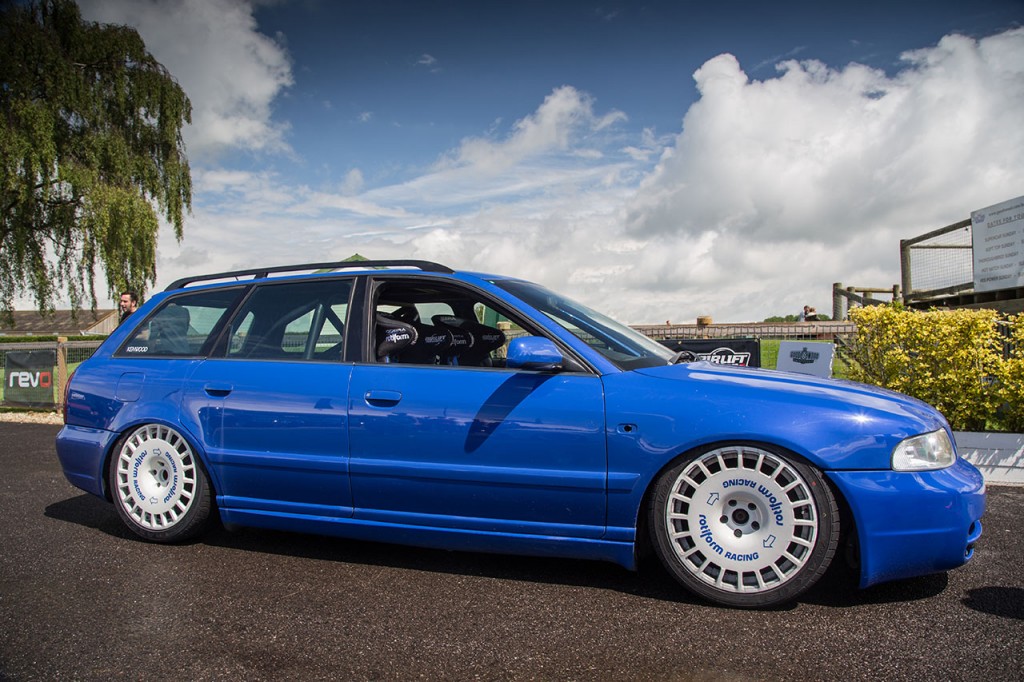 2014 saw Air Lift Performance return as the headline sponsor bringing with it a huge trade stand, dedicated show paddock and high-performance track cars including a Nissan S14 (a drift car) and Audi S4 Avant. The day kicked off in a traditional British manner… torrential rain! But that didn’t seem to reduce attendance, with the show paddock getting absolutely rammed well before the show even opened at 9am. That’s what you call dedication. 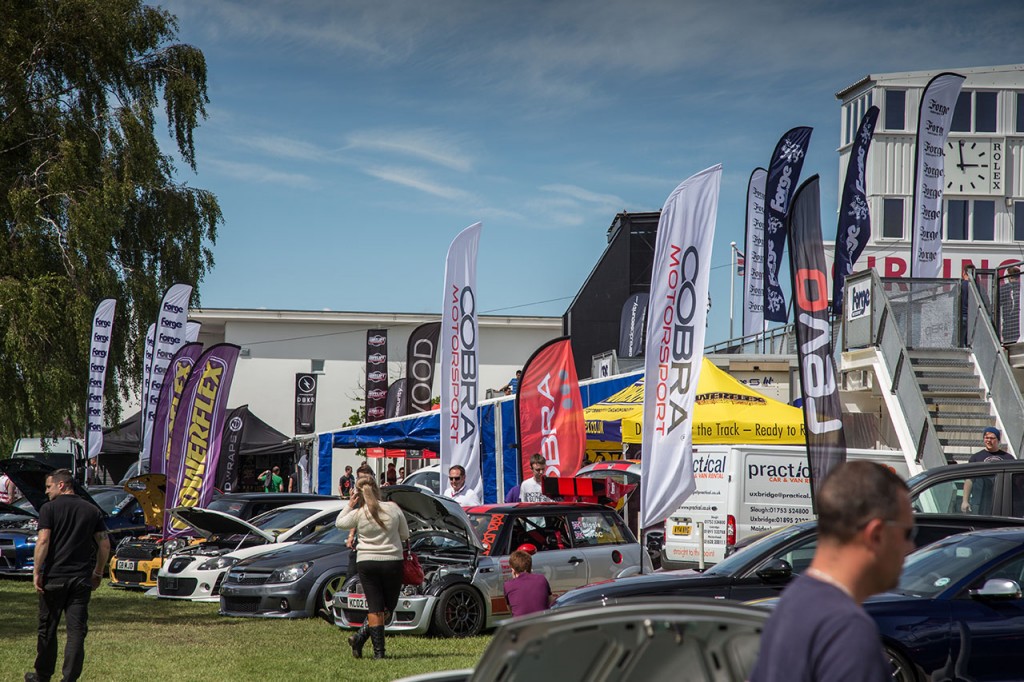 Luckily the torrential rain soon passed, bringing with it scorching sunshine and clear blue skies. With show cars being cleaned and the track also open for action it was time to have a proper look at the cars in attendance, and two things became immediately apparent: 1 – Players Classic definitely brings diversity, and 2 – Air Lift Performance is MASSIVE news in the UK right now. 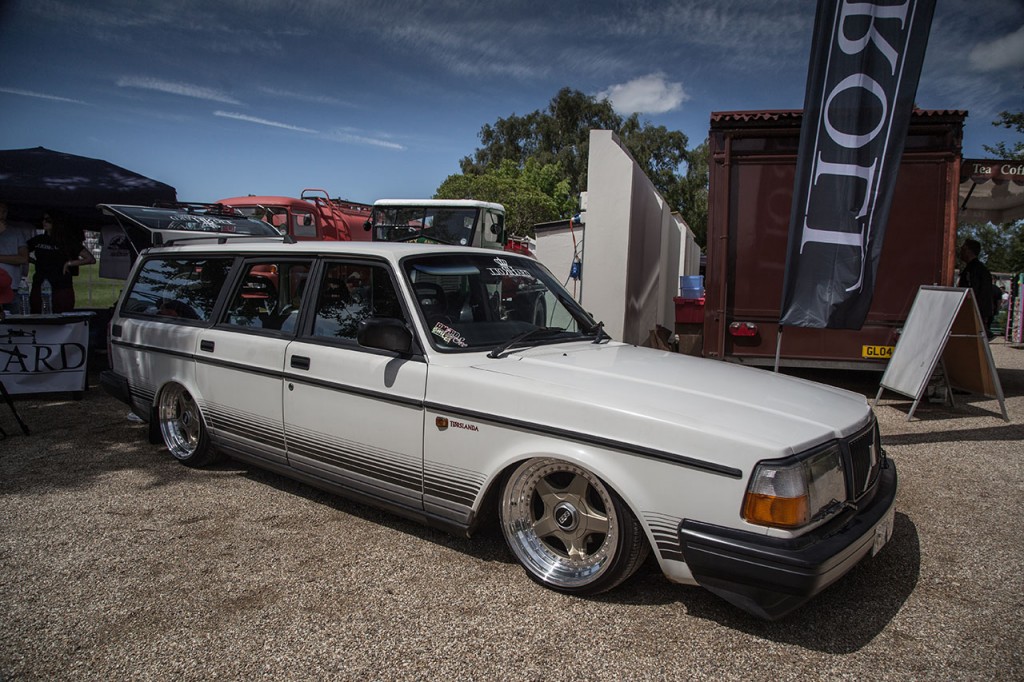 From traditional VAG motors like the Mk5 Golf right through to a classic Volvo 240 Estate, the UK has been well and truly bitten by the Air Lift Performance bug and it was great to see so many people enjoying and showcasing this at the Goodwood Circuit. Don’t think it was all static either – the open track saw multiple Air Lift cars setting hot laps with Air Lift’s Brian Vinson and Ian Cain jumping behind the wheel and battling it out. 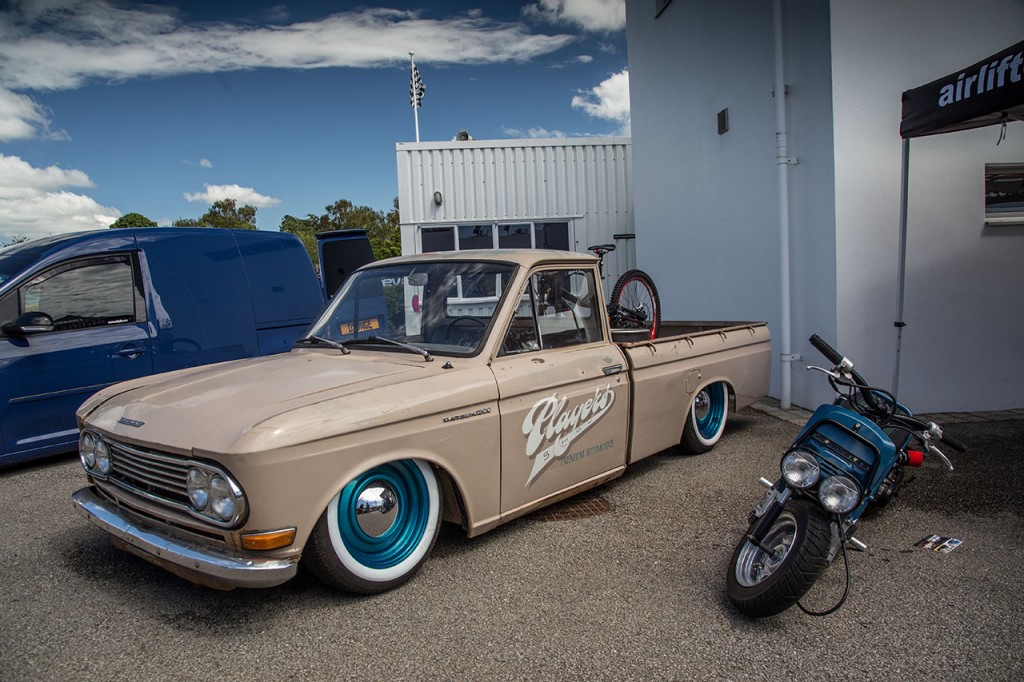 Back in the paddock, one of the loudest trade stands of the day was London audio specialists Car Audio & Security. Parm and the team are big supporters of Air Lift, bringing with them a range of air-equipped demo cars including a B7 Audi RS4 and E46 BMW M3. Sitting alongside Car Audio & Security was Kenwood Electronics, who also run Air Lift suspension on their 2012 VW Beetle demo car. There’s a theme beginning to emerge here… 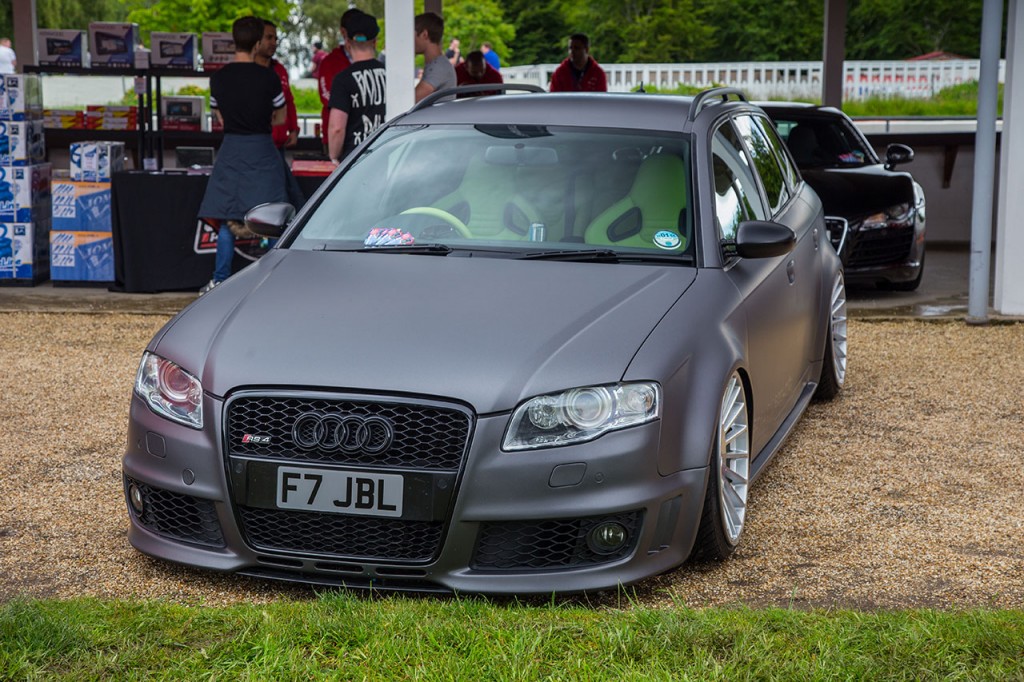 That’s it for Part 1- make sure you join us tomorrow for Part 2 where we’ll take a closer look at some of those cars on display, winners of the Show & Shine and much more.