Over the past 12-months we’ve been to a huge variety of car shows across Europe, but as single-day events go they don’t come much better than Players (and we’re not just saying that because we’re a headline sponsor!). Photo credit: Adam Cooper photography

Over the past 12-months we’ve been to a huge variety of car shows across Europe, but as single-day events go they don’t come much better than Players (and we’re not just saying that because we’re a headline sponsor!). 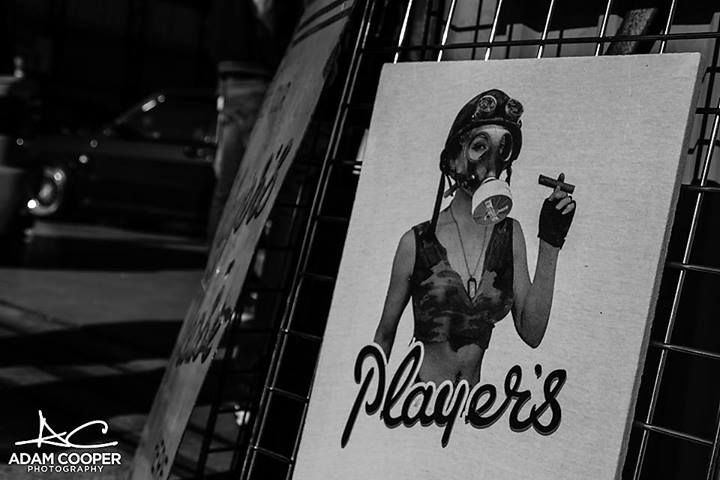 For the past few weeks building up to Players 7.0 there’s been a massive buzz throughout all the social media channels – teaser shots on Instagram, build details across Facebook and even convoys heading to the event! But as always at Players it’s all about the cars on display, and this year more companies than ever before have been putting in the extra hours on their show cars including Vogue Auto Design, Studio In Car and Car Audio & Security to name a few. 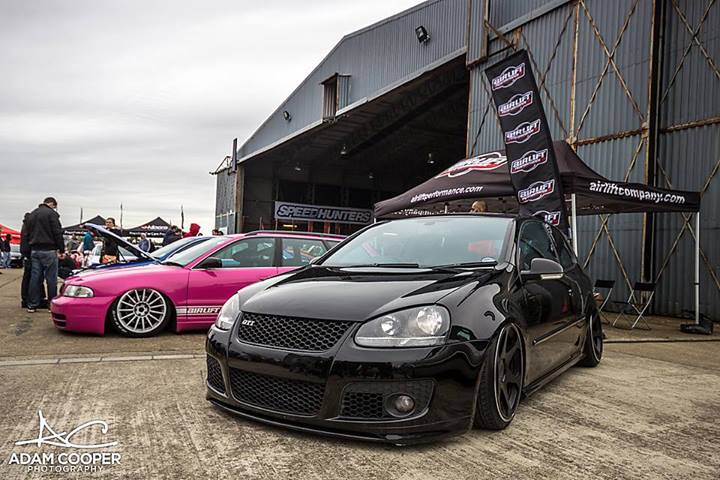 It’s a welcome change to see so much hype surrounding a single event. By September the UK show season is usually beginning to calm down thanks to six months of non-stop weekend events. Combine that with the shorter days and rainy weather it’s amazing to think just how successful Players is as an event, but that’s all down to the two organisers (Carl Taylor & Jamie McToldridge) who are looked up to and respected by many car enthusiasts. Maybe it’s because this is event that is put on by genuine car obsessives, for car enthusiasts across Europe. In fact, it’s the one show you simply cannot miss! 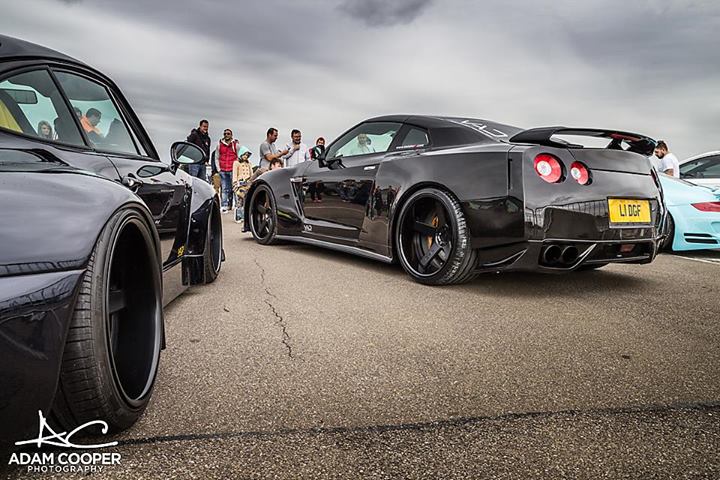 So what did Players 7.0 bring to the table this year? Aside from hundreds of quality VAG cars from across Europe on display, Players welcomed a variety of non-Euro and Japanese show cars including Lam Duong’s stunning VIP Aristo and Edge Automotive’s super-aggressive RX7 packing one of the wildest interior re-trims we’ve ever seen. 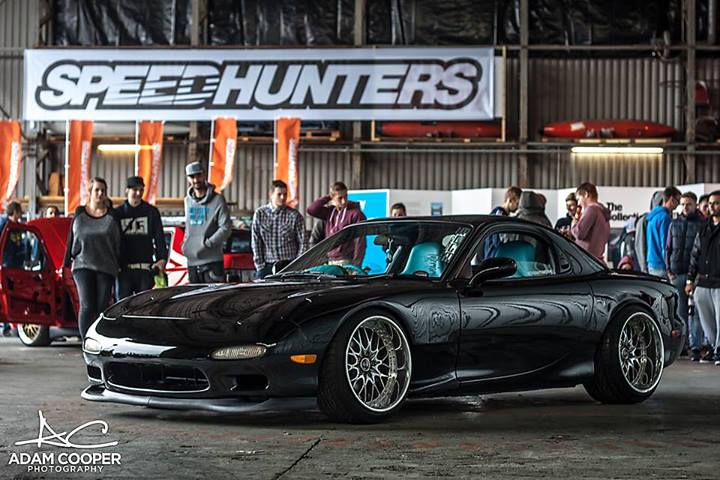 Content-stream innovators, Speedhunters.com were in full attendance showcasing their new ‘Joy Of Machine’ photography exhibition. It sounds like a simple idea, but this is such a cool addition to an event like Players bringing together stunning photography of the wildest machines from across the globe. It’s not surprising that this was such a popular attraction on the day. 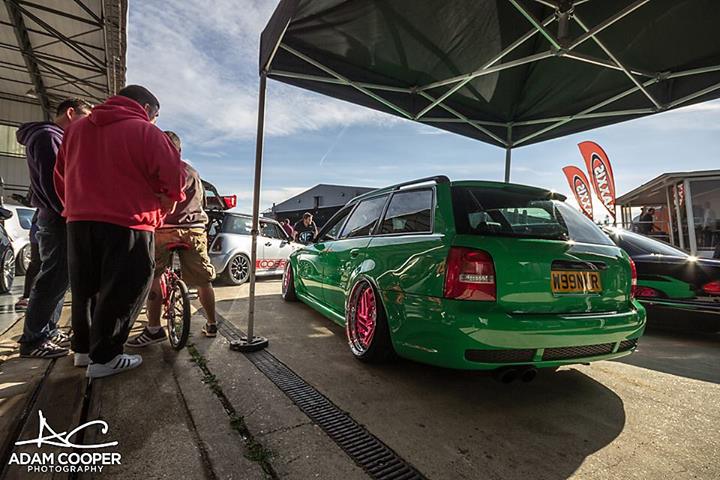 As you’d expect Air Lift Performance pulled out all the stops for Players 7.0, packing one of the largest displays at the event along with a massive range of air-equipped show cars on display. We sent our European Team along with a range of our latest products on display including the new digital management to spread the word on Air Lift in Europe, and we’re mega-excited about the feedback already! 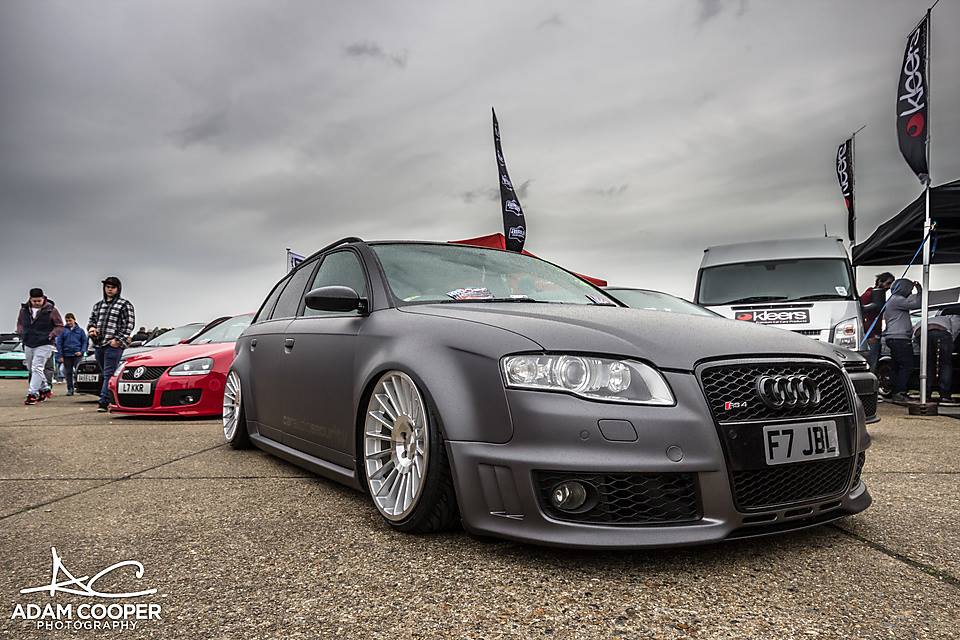 Parm @ Car Audio & Security proudly displayed his newly air-equipped B7 RS4 Avant and couldn’t speak highly enough on the new setup. ‘It’s unbelievable just how well it drives now!’ he explained. ‘You don’t buy a RS4 to drive slowly – it has to be used hard. The Air Lift kit has dramatically improved the handling, not to mention making it so much more useable. I cannot recommend it enough.’ 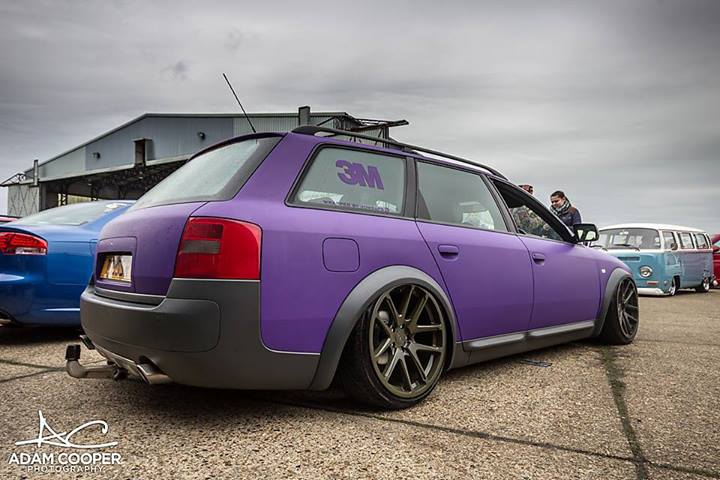 When he’s not organising events Carl Taylor appears to be collecting Audi Avants, bringing along the ‘Kermit’ Audi RS4, ‘Miss Piggy’ track-focused S4 and the fresh ‘Air Road’ creation pictured below. The C5 platform car was built in just a week. Carl and Aaron fitted the Air Lift suspension with ease before offering up a set of Rotiform SNA wheels and a full 3M matte purple wrap. He’s not afraid to push the boundaries, and we love it! 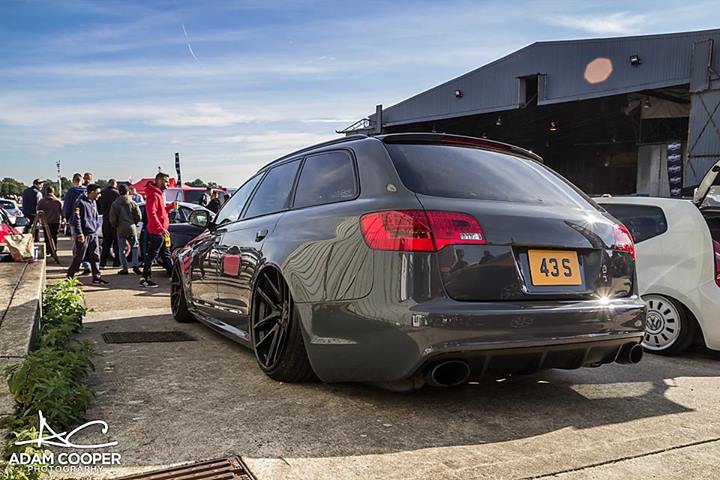 Keeping with the Audi theme, Shiv @ Design 4 Automotive unveiled his freshly-painted V10 RS6 running Air Lift struts. You might remember this in its Police livery from Wörthersee 2013, and since then Shiv’s gone for a much more subtle approach with gloss black Rotiforms against the Lamborghini Grey body. It’s not shy under the bonnet though, with 750bhp to play with thanks to a Garage Midnight software upgrade and filters! 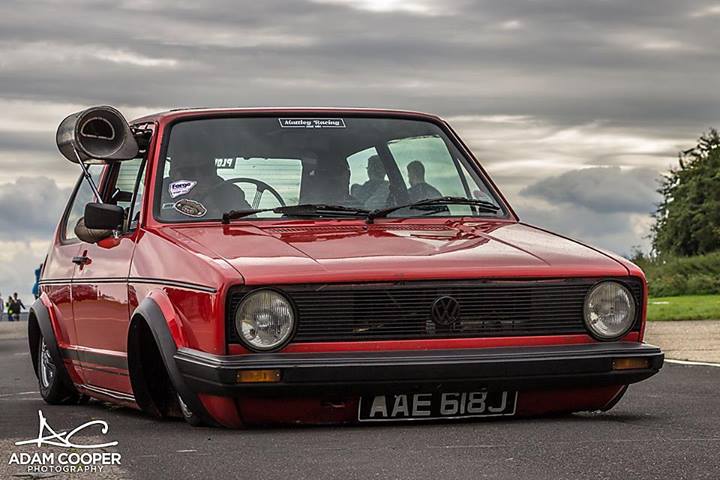 The British weather didn’t stay completely dry throughout the day, but it definitely didn’t dampen anyone’s spirits as they turned out in full force to support the Players event once again. This is exactly what we love about car shows – good cars, good people and a chilled-out vibe. Carl and Jay absolutely nailed it once again, we can’t wait to join ‘em again in 2014! 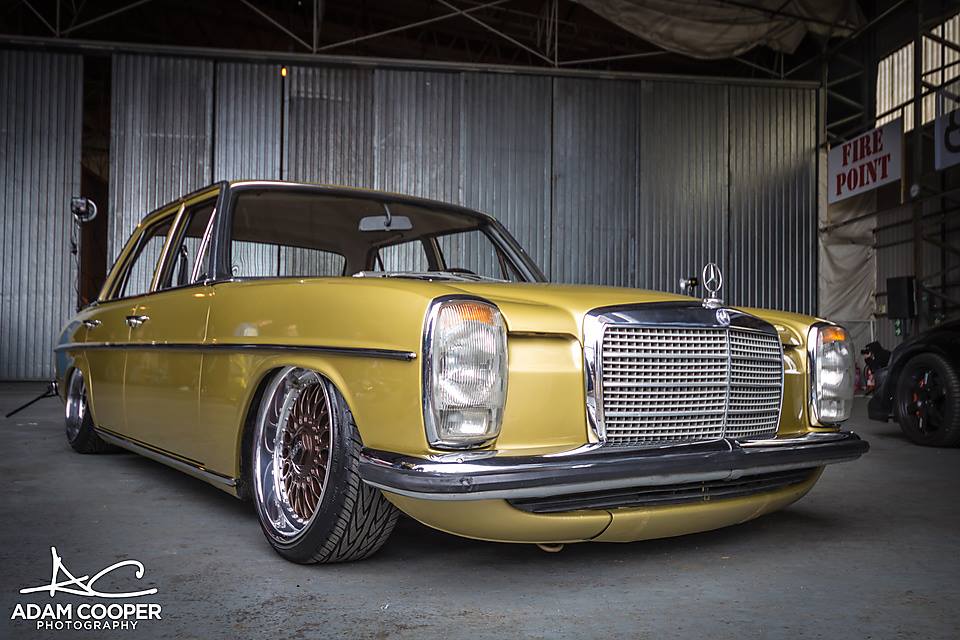 Big thanks to Adam Cooper Photography for the stunning images – check out even more snaps over on his official Facebook Page here: https://www.facebook.com/CoopsPhoto