“I got the Camaro for a really good deal. I’d never seen one lowered, and I wanted to lower it,” Kurk explains, and goes on, “…not like, to change the game or anything. I just wanted to.”

“Since I was about seven years old, I was always seeing low cars and I said, ‘I want to lower my own.’”

Kurkland Richardson got his chance when he got his 2012 Camaro and set out to make it his own.

“I got the Camaro for a really good deal. I’d never seen one lowered, and I wanted to lower it,” Kurk explains, and goes on, “…not like, to change the game or anything. I just wanted to.” 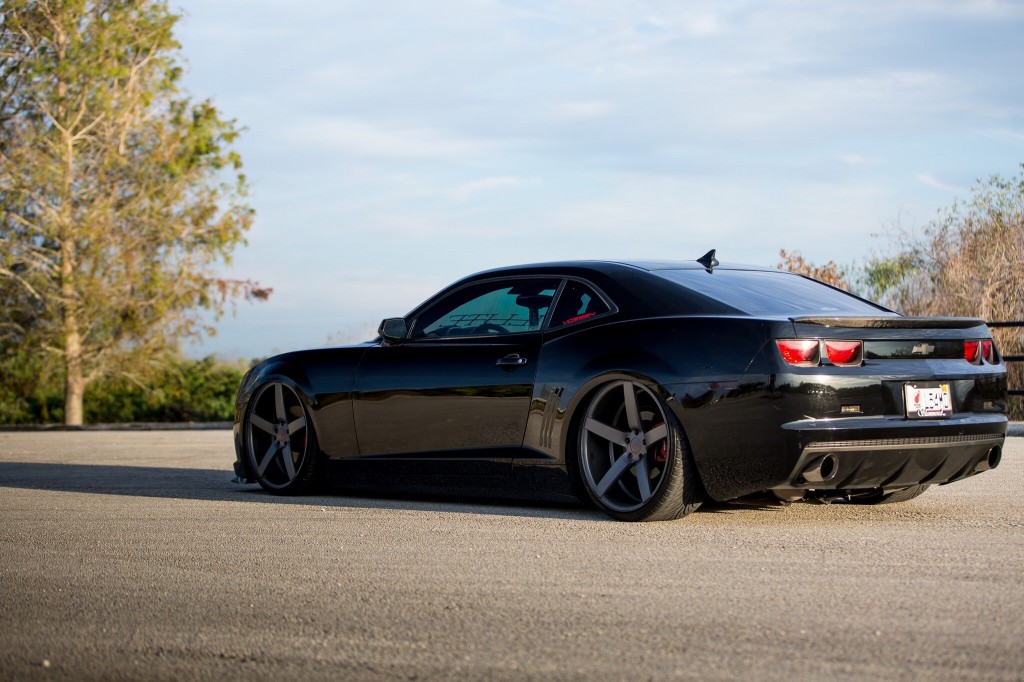 “I started off with springs, and it was just too high. Then, I wanted to change the springs to make it lower, but they couldn’t do it. I was beyond new with air suspension,” Kurk confessed, describing his decision to choose air suspension. “I never really paid attention, though. I’d never really heard of Air Lift Performance but I saw those eight [control system] presets and that’s what sold me.”

Kurk continues on to explain how the Air Lift Performance control systems were the real sell for him. The display was a big part of it.

“If it [the controller display] doesn’t show me what’s going on, I feel like it’s not safe.” The Air Lift Performance display features all the information Kurk hoped for in order to ride with real peace of mind. 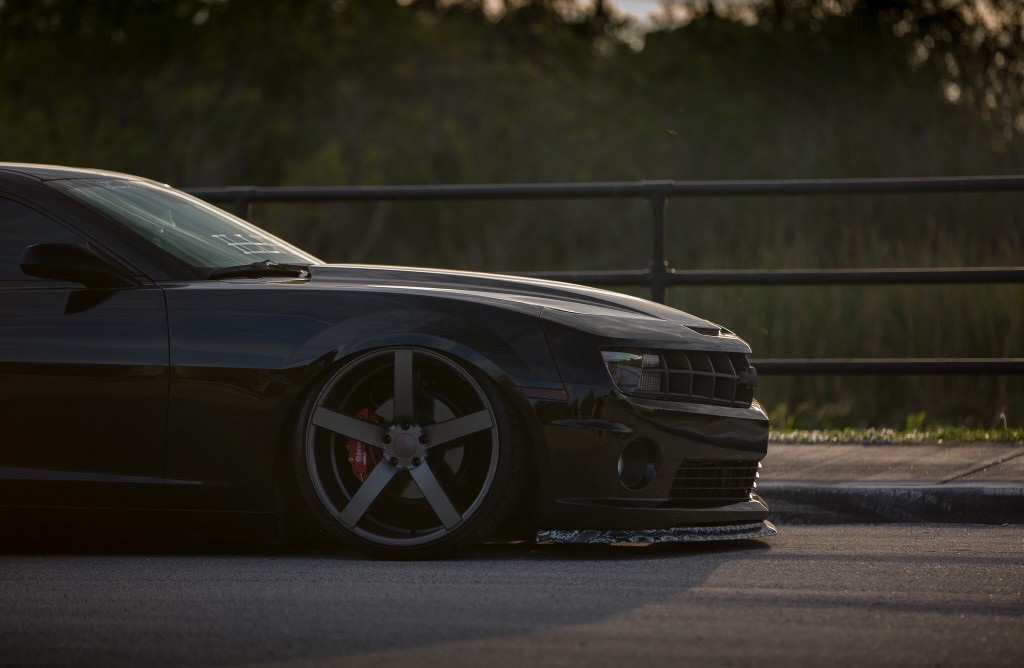 “You have to get the whole Air Lift V2, all that. If you’re getting Air Lift Performance struts, you gotta get the management too.”

It’s not only about the control system, though.

“The thing that’s amazed me with the struts was the stiffness…like real racing struts,” Kurk describes, “It’s such a smooth ride, it actually feels like you’re on air. No bounce at all. I ride it lowered, and it rides better.” 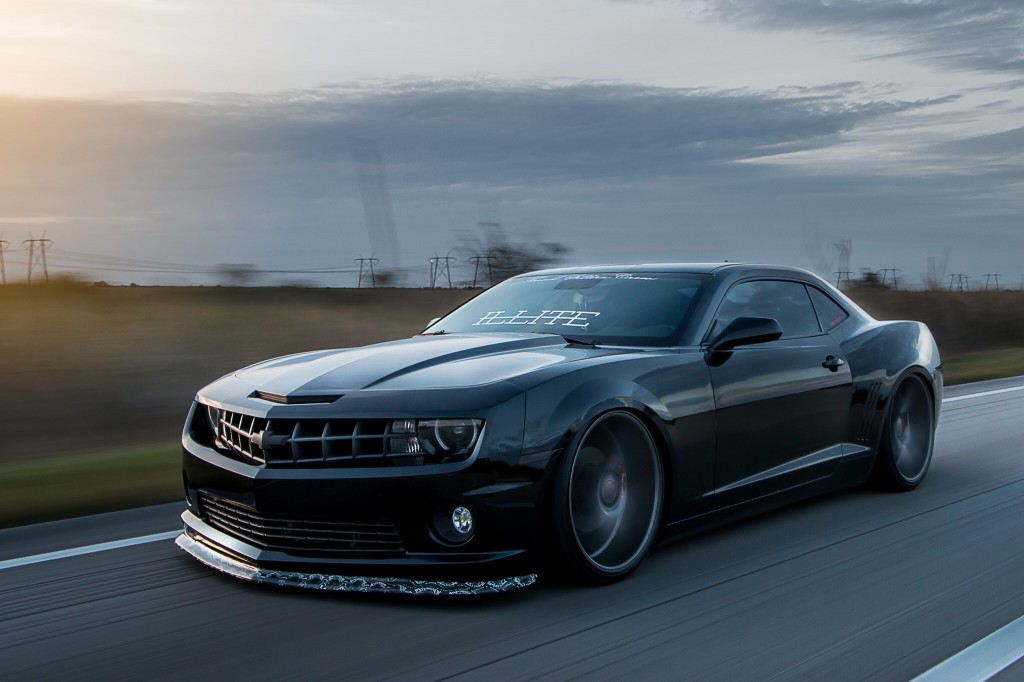 Kurk has done shows like Nurotag, Wekfest, and Simply Clean. When discussing shows, however, he is quick to add that the car scene isn’t about impressing anyone, but simply about the love he has for cars.

“It’s my personal thing,” he says resolutely, “and I respect every other ride.” 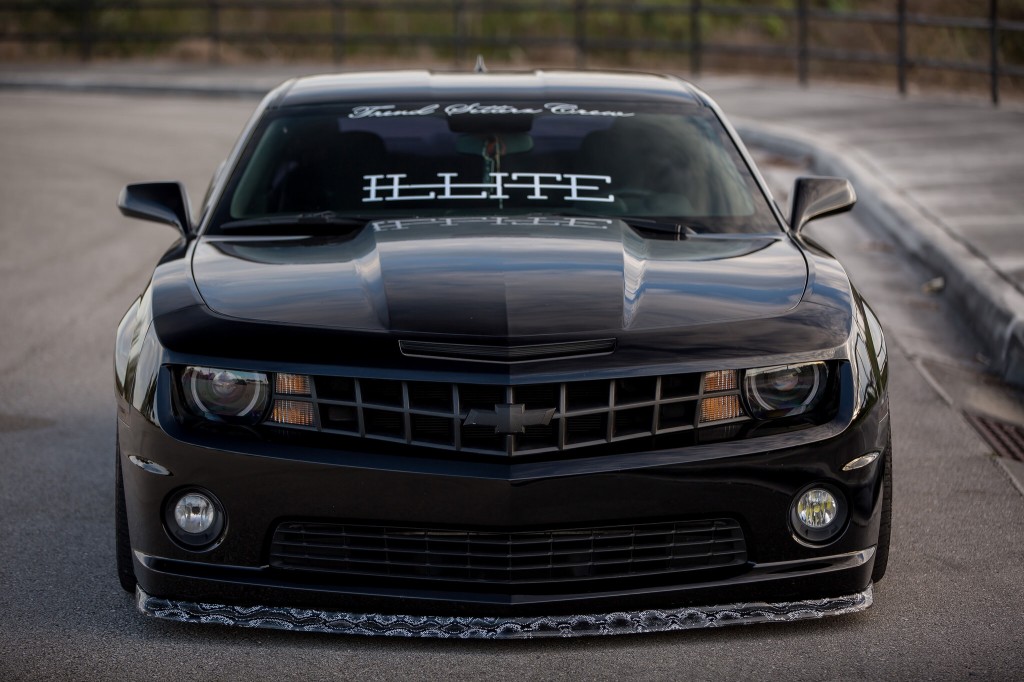