You don’t see many 20 year-olds driving around Idaho in a slammed BMW. You see even fewer 20 year-old women driving a slammed BMW around Idaho. But that’s never fazed Morgan M. in the slightest. The first car she ever rode in was her dad’s stock BMW E46 M3, and that was it for her. […]

You don’t see many 20 year-olds driving around Idaho in a slammed BMW.

You see even fewer 20 year-old women driving a slammed BMW around Idaho.

But that’s never fazed Morgan M. in the slightest. 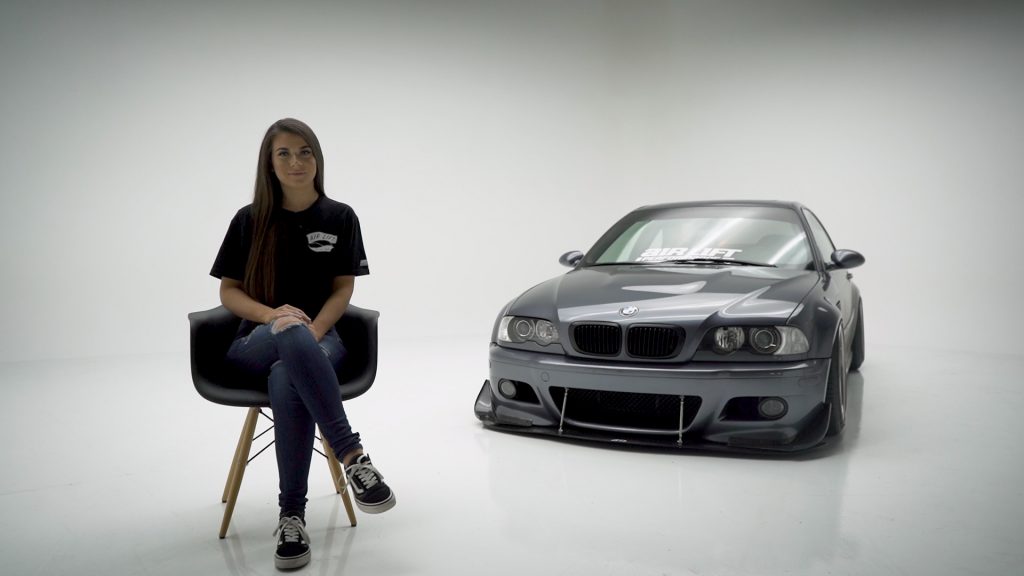 The first car she ever rode in was her dad’s stock BMW E46 M3, and that was it for her. It didn’t matter that her other friends and family members had GTRs, or that her dad eventually sold the M3.

She was born and raised into car culture, through family trips to the speedway and through the friends she made in high school. Car culture was all around her, and it didn’t take long for her to get involved with her own car.

When she found herself a 2002 BMW M3, she already knew she wanted it lowered. It wasn’t about handling or performance to her. It was just about the look.

“I was in love with the car, so I wanted to dedicate myself to it,” Morgan said.

Since it was going to be her daily driver, she wanted to make sure she made the right decision when lowering the M3. The car scene in Idaho isn’t well-developed, so she didn’t have many resources. 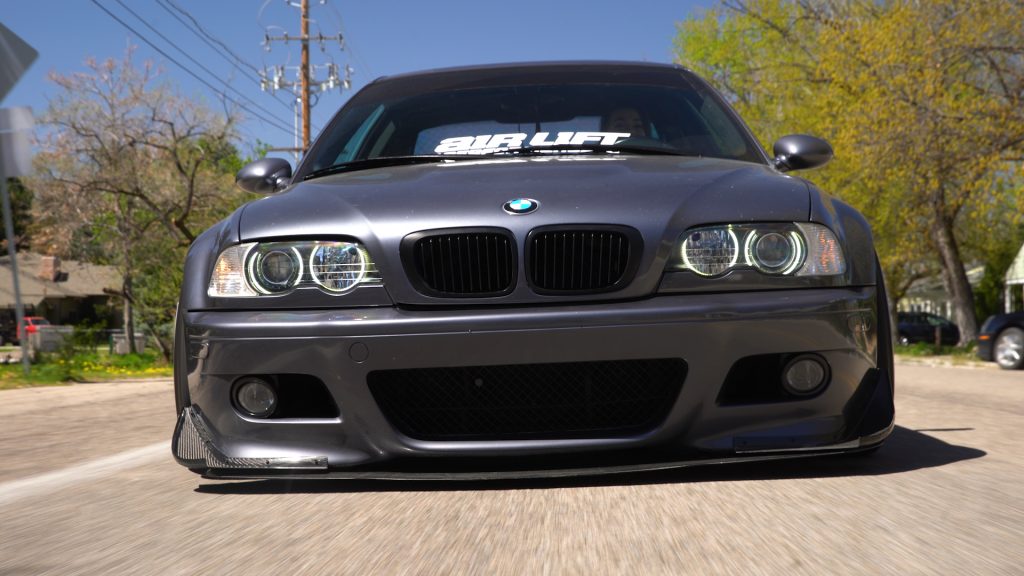 Morgan ended up reaching out to her local shop, Throttle Works, about her options.

Of course, the shop offered coilovers, but before they sold them to her, they took the time to suggest that she look into air suspension. After all, the versatility of air suspension would be perfect for her daily driving needs.

Morgan had seen Air Lift Performance on Instagram, so she was familiar with the brand.

“I wanted to go all out,” she said, and decided to spend that summer working hard and saving up to get herself the Air Lift Performance front and rear kits, as well as the 3P air management system for her BMW.

In February of 2018, she finally had the lowered M3 of her dreams. 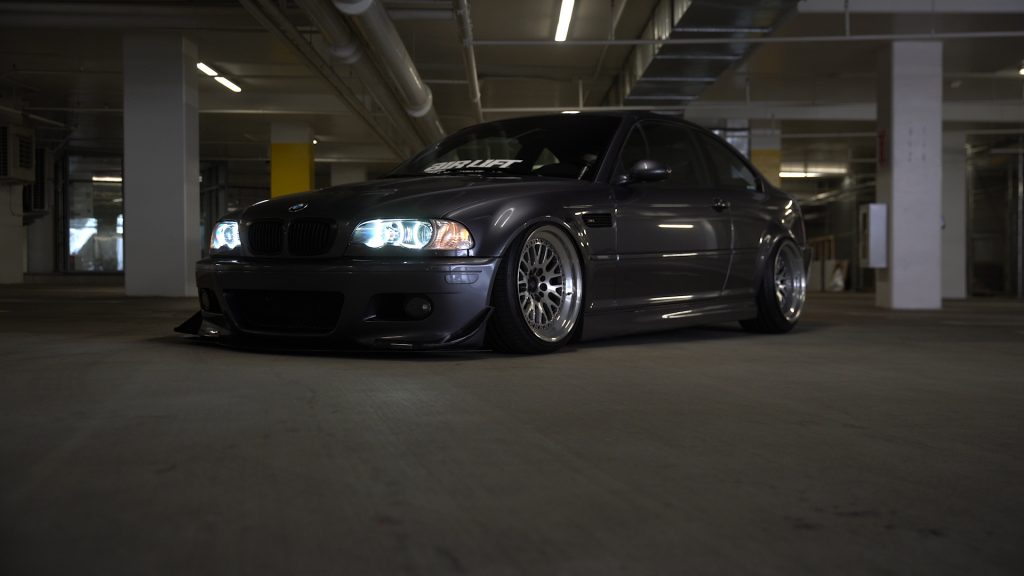 Throttle Works helped her every step of the way, teaching her about all the adjustments that can be made on Air Lift Performance struts, and helping her find the perfect set up.

Now that she had her M3 slammed, she was ready to get out and show her car off.

In Idaho, there aren’t many opportunities when it comes to shows or performance events. Autocross is one of the most popular pastimes for car enthusiasts, but even those events are small.

Morgan attends every show and Autocross event she can – even though she’s too nervous to possibly ruin the car to ever compete – to stay involved in the car culture she loves so much.

For her, it’s about showing off the car she has worked so hard on perfecting and spending time surrounded by similarly-minded people. 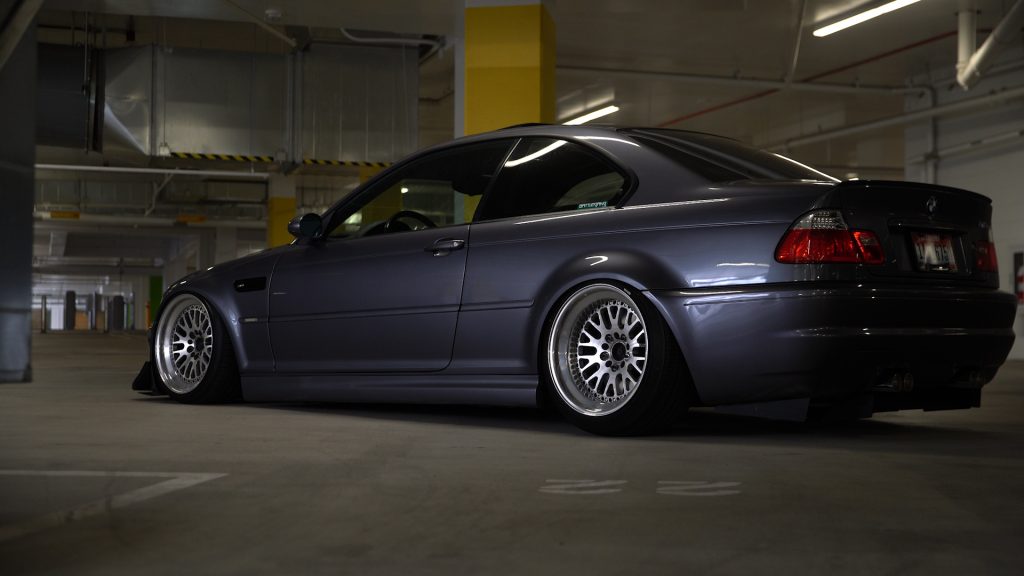 Being a woman in the car scene, she’s had to deal with some naysayers along the way.

“They say ‘wheels and bags aren’t a build,’” she admits, going on to say that sometimes other enthusiasts will question her build. But, in the end, none of it matters to Morgan.

“Most people like it and that’s what keeps me excited and into the scene.”

And now? She’s still loving it just as much as she did back in February.

“The car as a whole is so much more loveable,” she says. “It has my touch on it now.”

As for any future modifications to her build, she’s currently trying to decide if her friends are right about her needing to turbo the BMW. There’s a laundry list of things she’s considered doing, including the upgrading the engine, exhaust, headers, and adding a roll cage, but when (or if) she makes the changes if still up in the air. 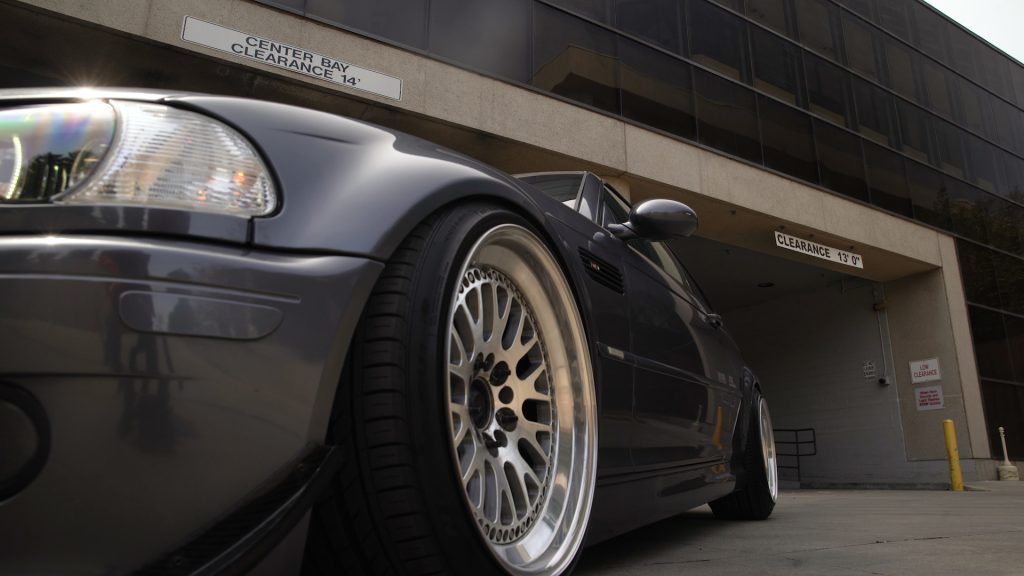 Right now, she’s just loving every second of her #lifeonair.

“I think the history behind the build just makes is so much more enjoyable,” she says. “I can’t park it and not look back at it six times.”

Learn more about Morgan and her build here: