Since its launch back in 2007, the Nissan GT-R has set the benchmark for what a proper sports car should be capable of. When it was developed on the infamous Nurburgring track, the GT-R quickly became renowned for being a ‘Porsche killer.’ This is mostly in part to its ability to circle the 14.2-mile circuit […]

Since its launch back in 2007, the Nissan GT-R has set the benchmark for what a proper sports car should be capable of. When it was developed on the infamous Nurburgring track, the GT-R quickly became renowned for being a ‘Porsche killer.’ This is mostly in part to its ability to circle the 14.2-mile circuit faster than a Turbo 911… and at almost half the price! 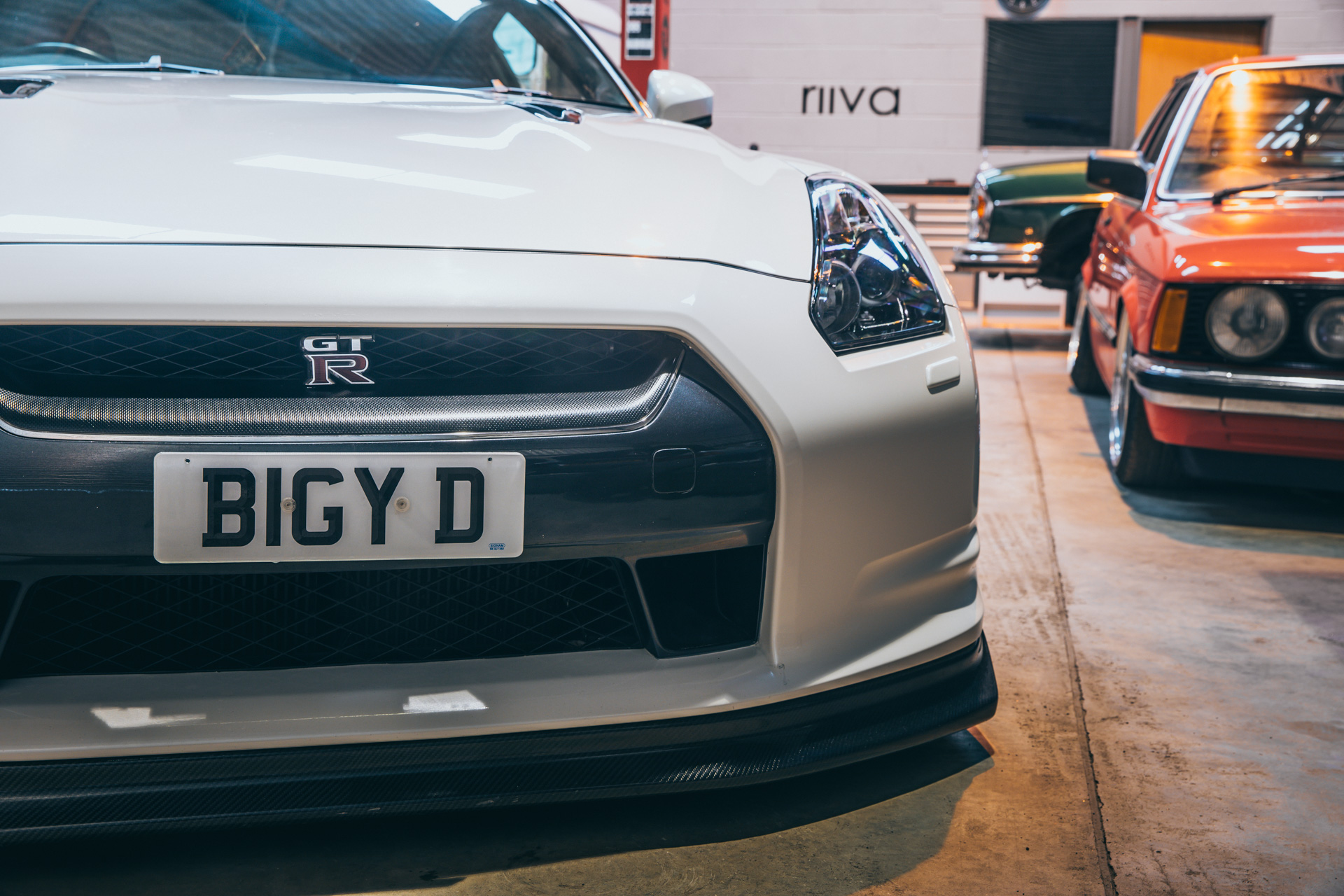 In stock trim, the GT-R is wildly impressive, but throw a few modifications at it and you’re rewarded with a total animal, both on the track and street!

We’ve seen American GT-Rs running the ¼-mile in the 7 second bracket. Not bad for a car Nissan was adamant couldn’t be tuned like its predecessors, huh? 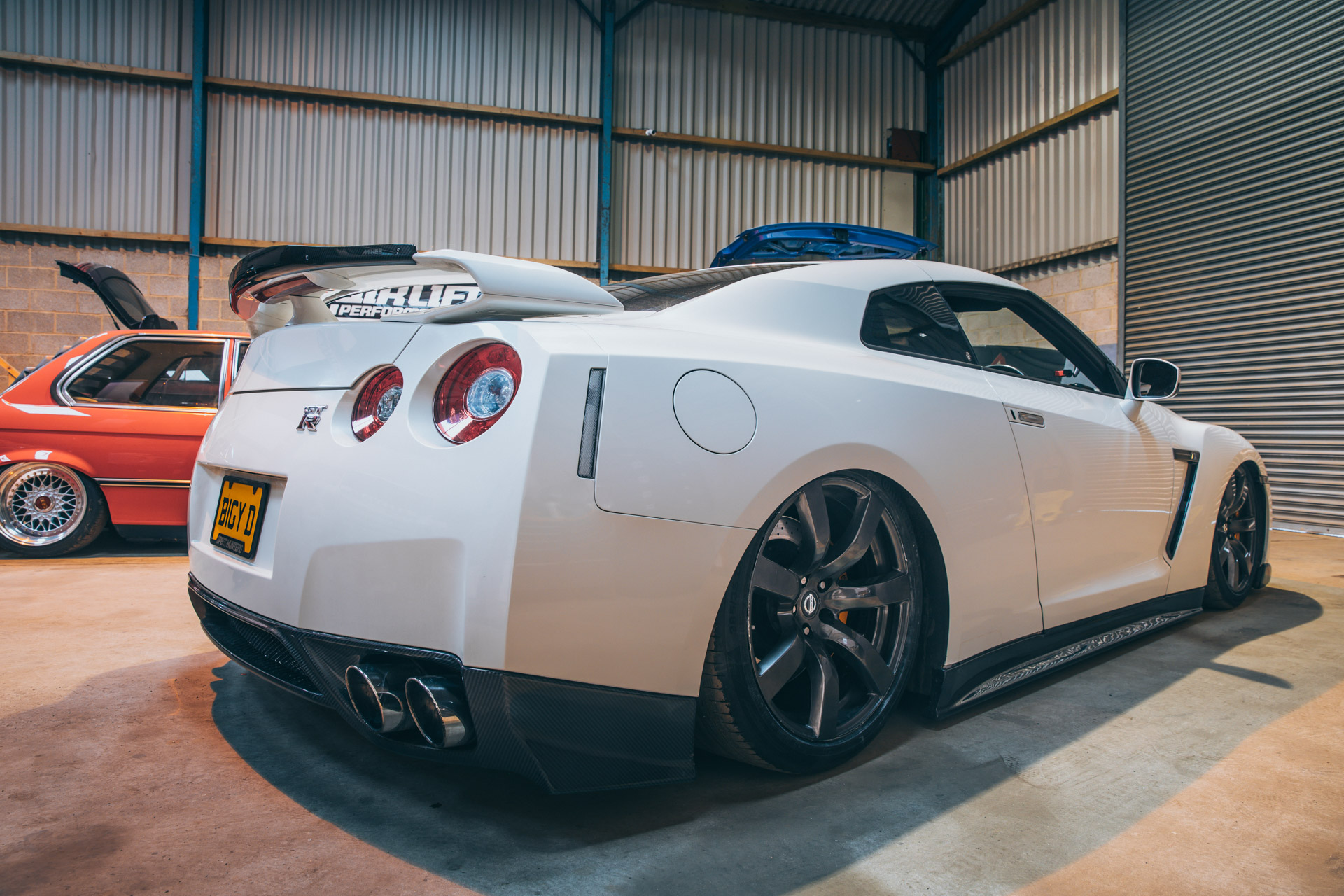 Air Lift Performance had the opportunity to develop a full air suspension kit for one of Liberty Walk’s insane GT-Rs in 2013, right after its debut at SEMA in Las Vegas – a world first that led to the development of other high-end kits, including the Porsche, Lamborghini and even Ferrari. After all, when you’re modifying ultra-expensive exotica like this, only the best aftermarket products will do. 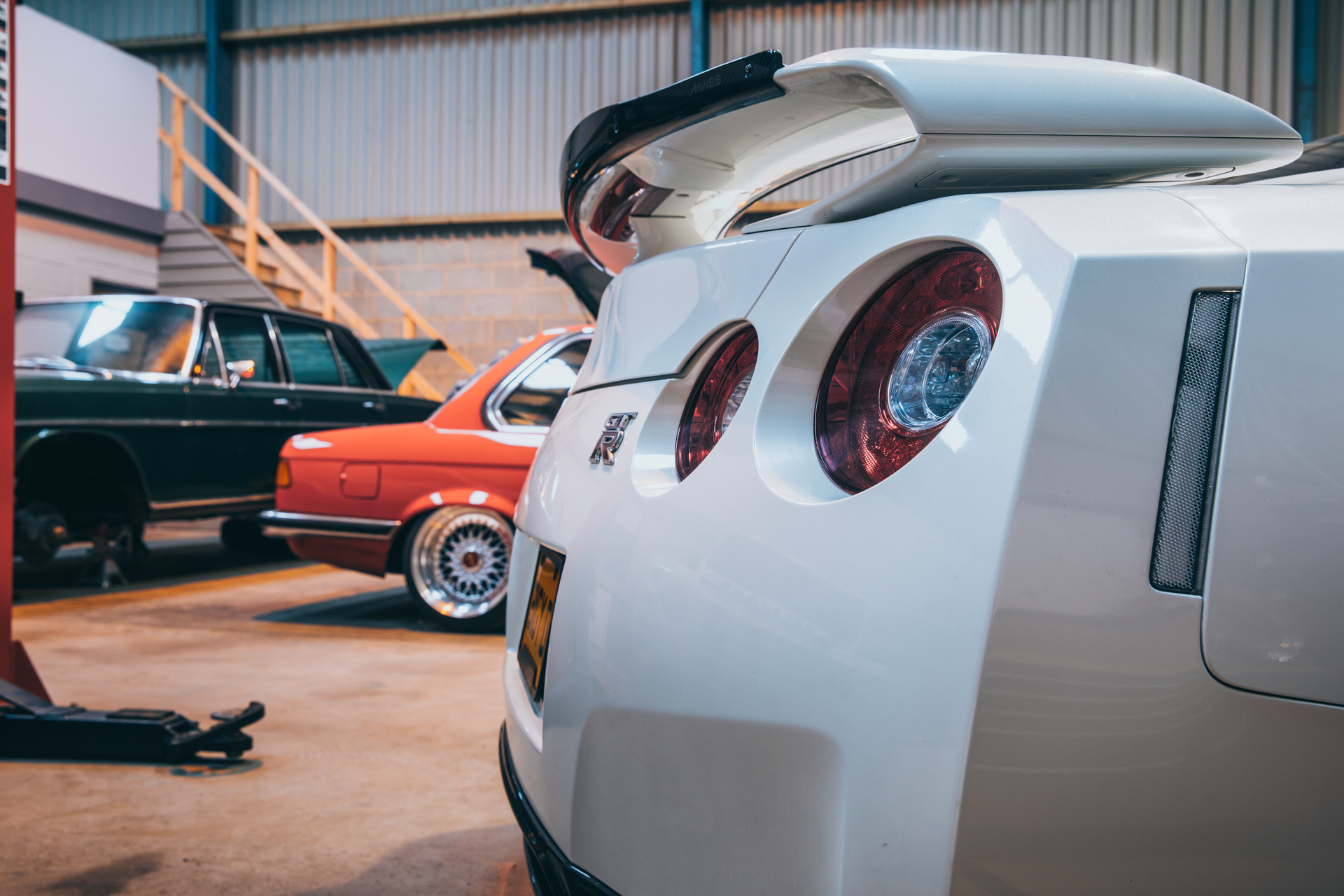 One man taking advantage of this kit is British-based Darren Anson. He’s the proud owner of a 2009 Nissan GT-R, finished in Pearlescent white and slammed to the ground courtesy of Air Lift Performance. 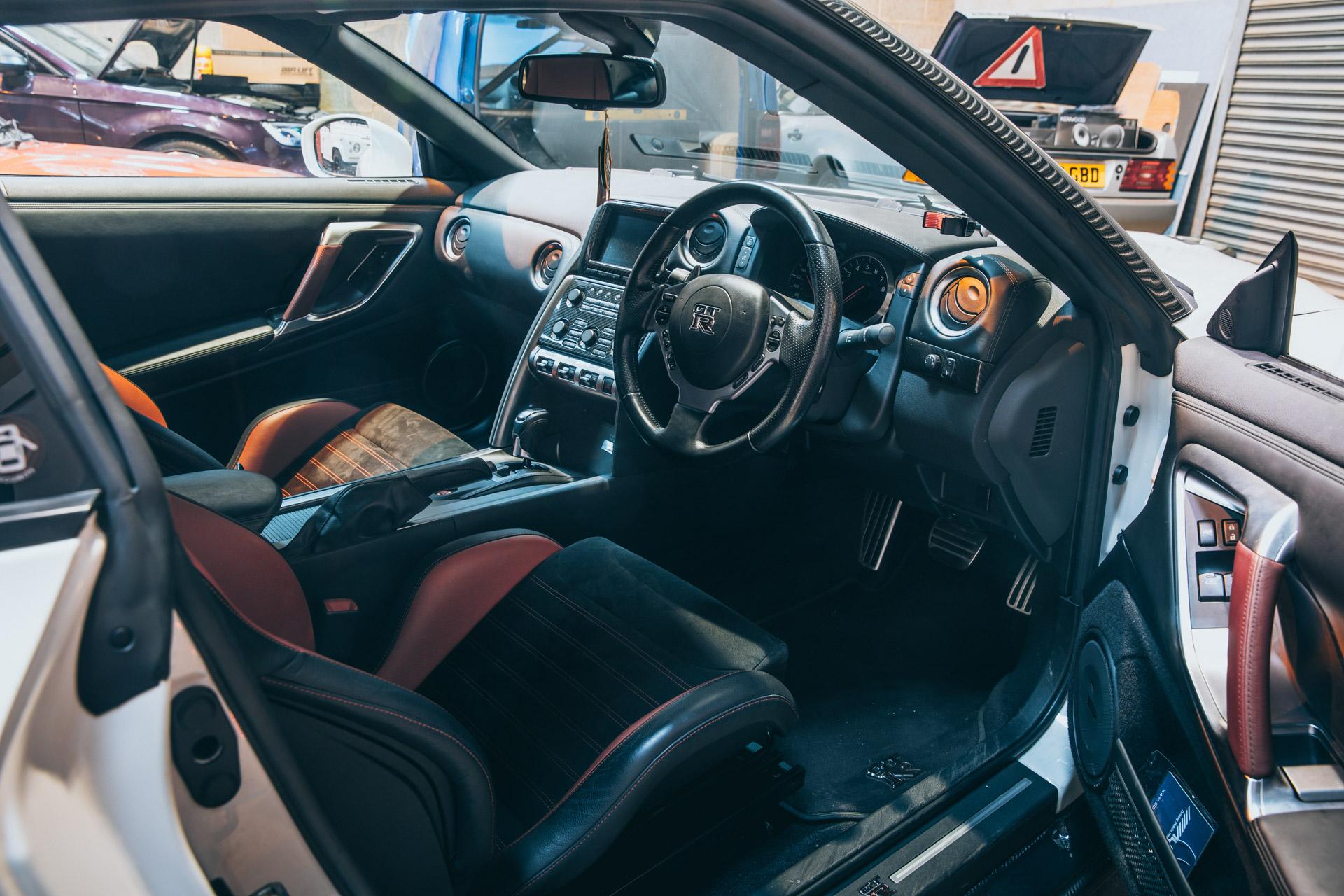 It’s not all show, either. Darren’s GT-R pumps out a healthy 695bhp thanks to a Litchfield Stage 4.5 tune comprised of intakes, injectors, a titanium exhaust and more. Those sort of figures will have the GT-R hitting 60mph in well under 3 seconds, then demolishing the ¼-mile in under 11 seconds! 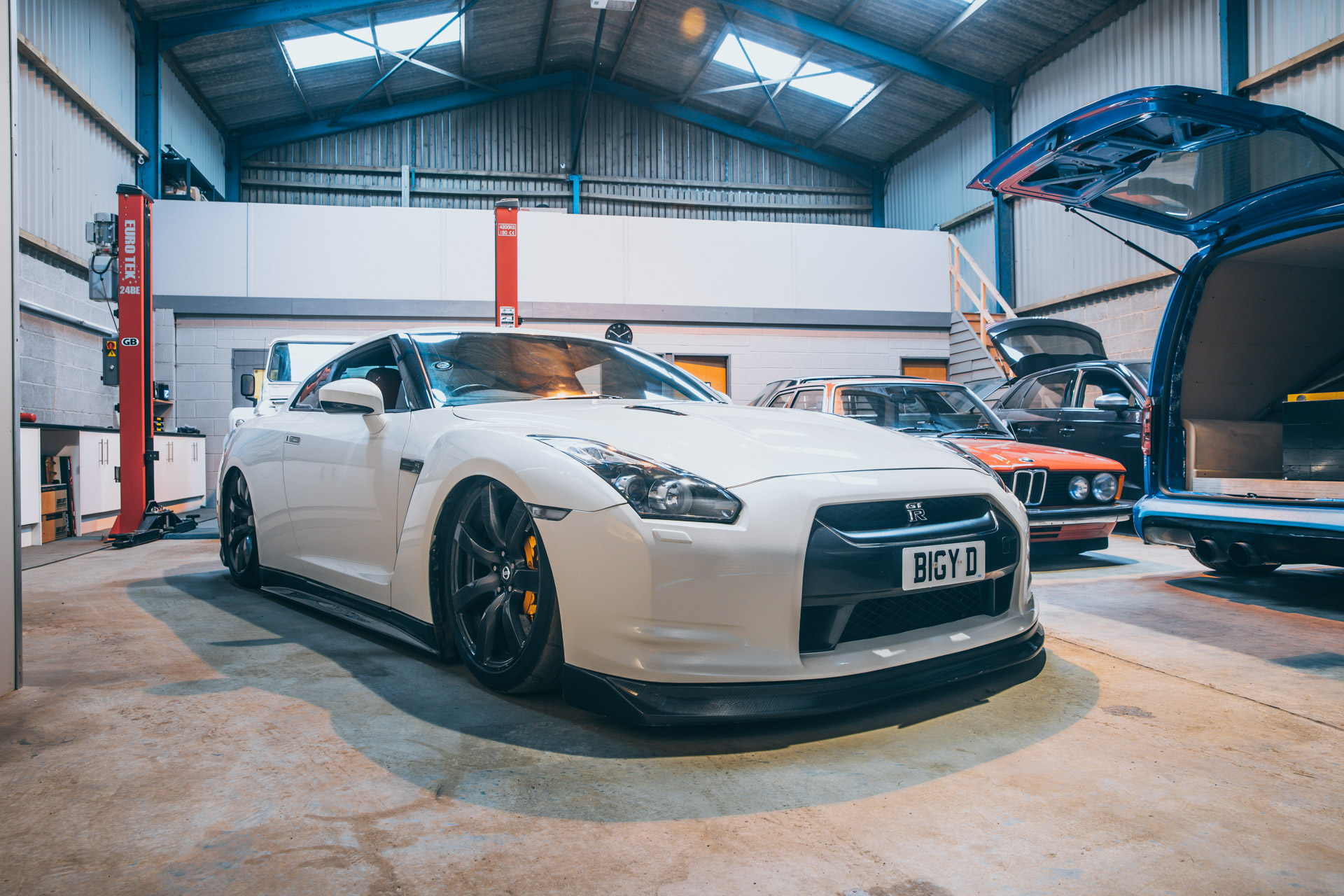 When you’ve got a car oozing with this much performance, only the best will do.

Darren’s GT-R runs Air Lift’s off-the-shelf GT-R Performance kit complete with their 3H air management system. The combination of both air pressure and ride height monitoring provides unrivaled handling on the road and track, providing the GT-R to adjust the damping depending on driving needs. 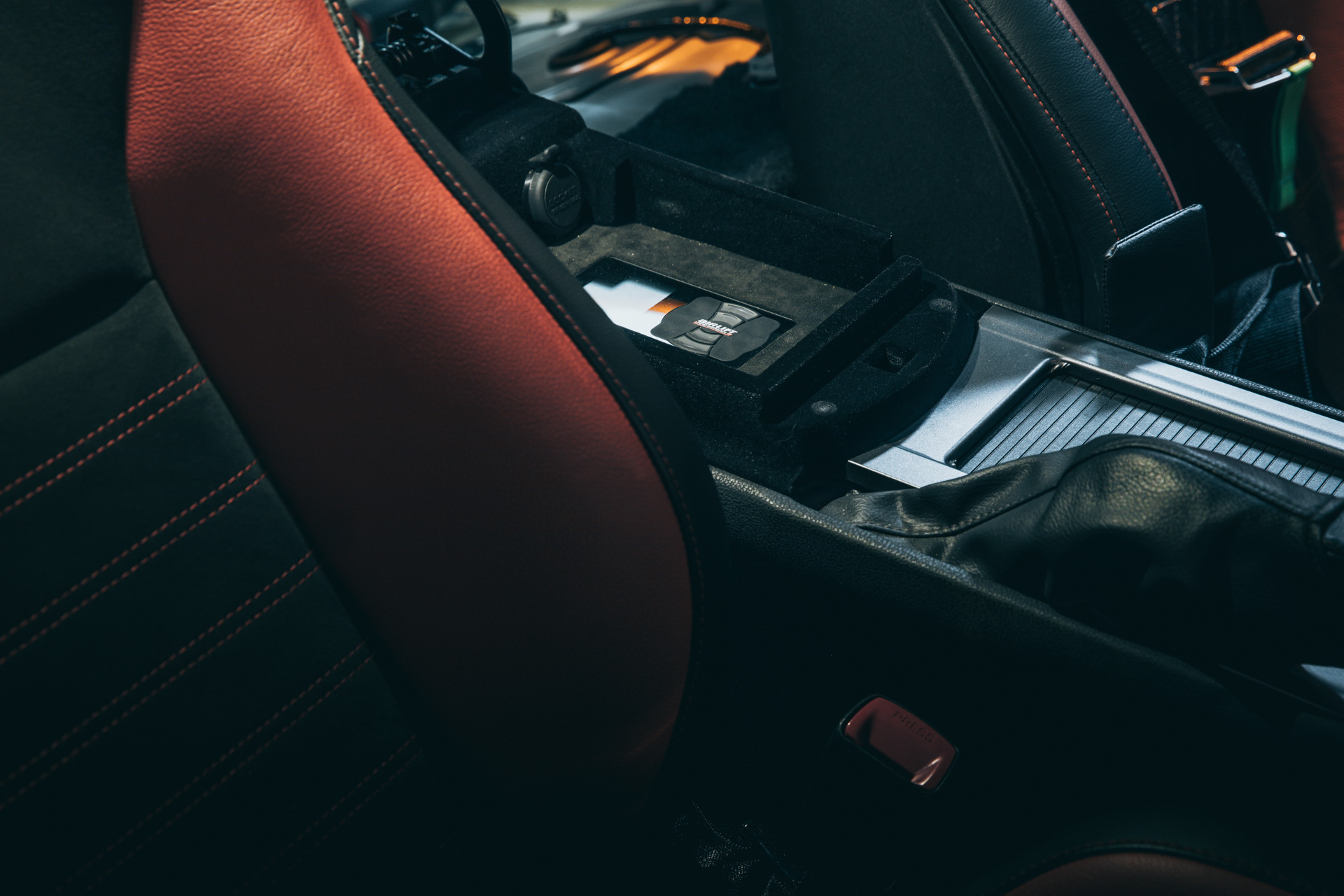 Air Lift dealer and installer Riiva Designs made sure that Darren’s GT-R was installed to an OEM level, using a single compressor and tank mounted deep in the GT-R’s boot, keeping it practical even for the weekly shop. The 3H controller sits perfectly in the center arm rest, allowing precise adjustment at the touch of a button. 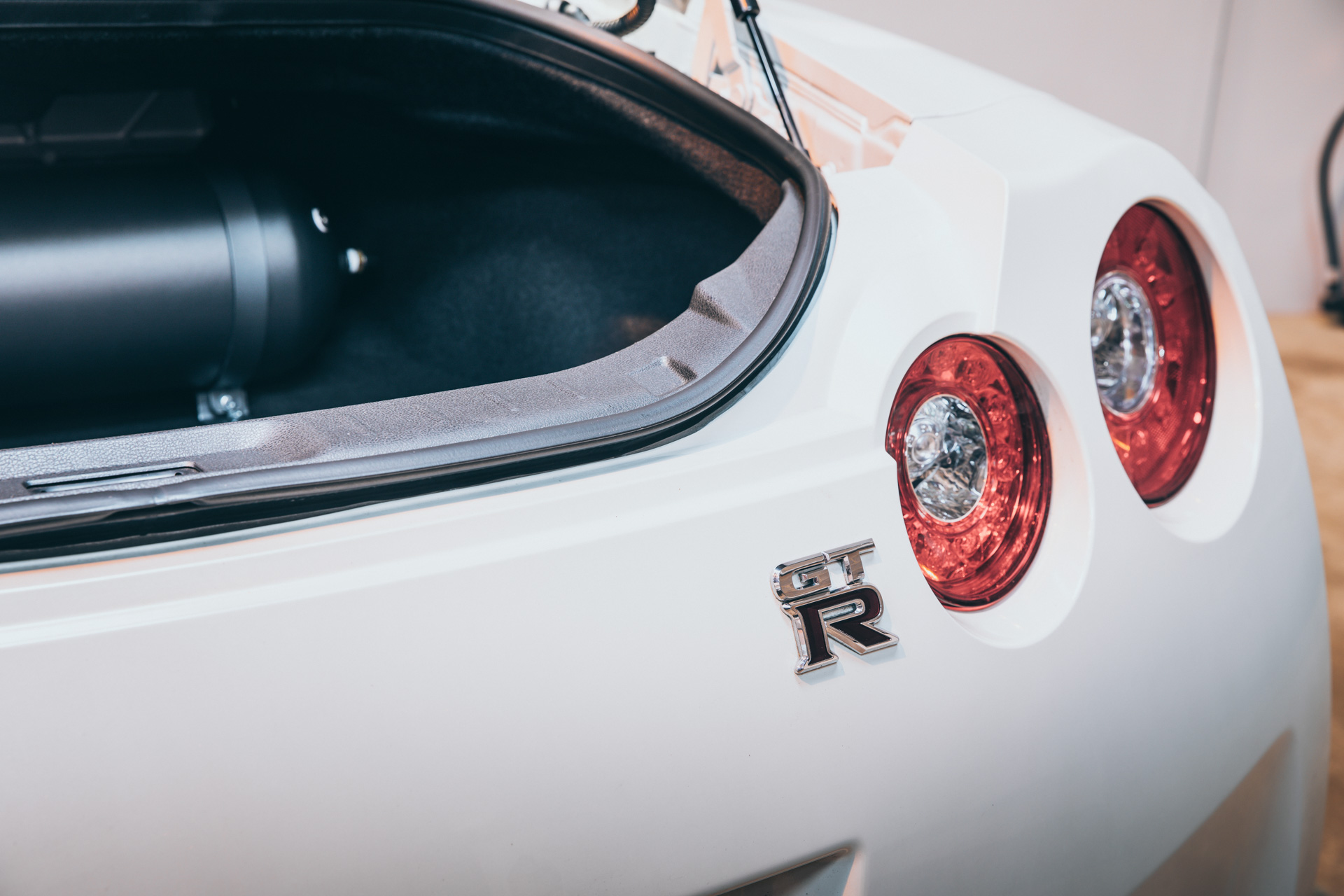 With a whole host of Zele carbon additions (including front lip, side skirts, rear lip and bonnet), Air Lift suspension was a must-have for Darren. With it, he can drive at a super-low setting with the peace-of-mind that he has the ability to clear obstacles or speed bumps instantly. 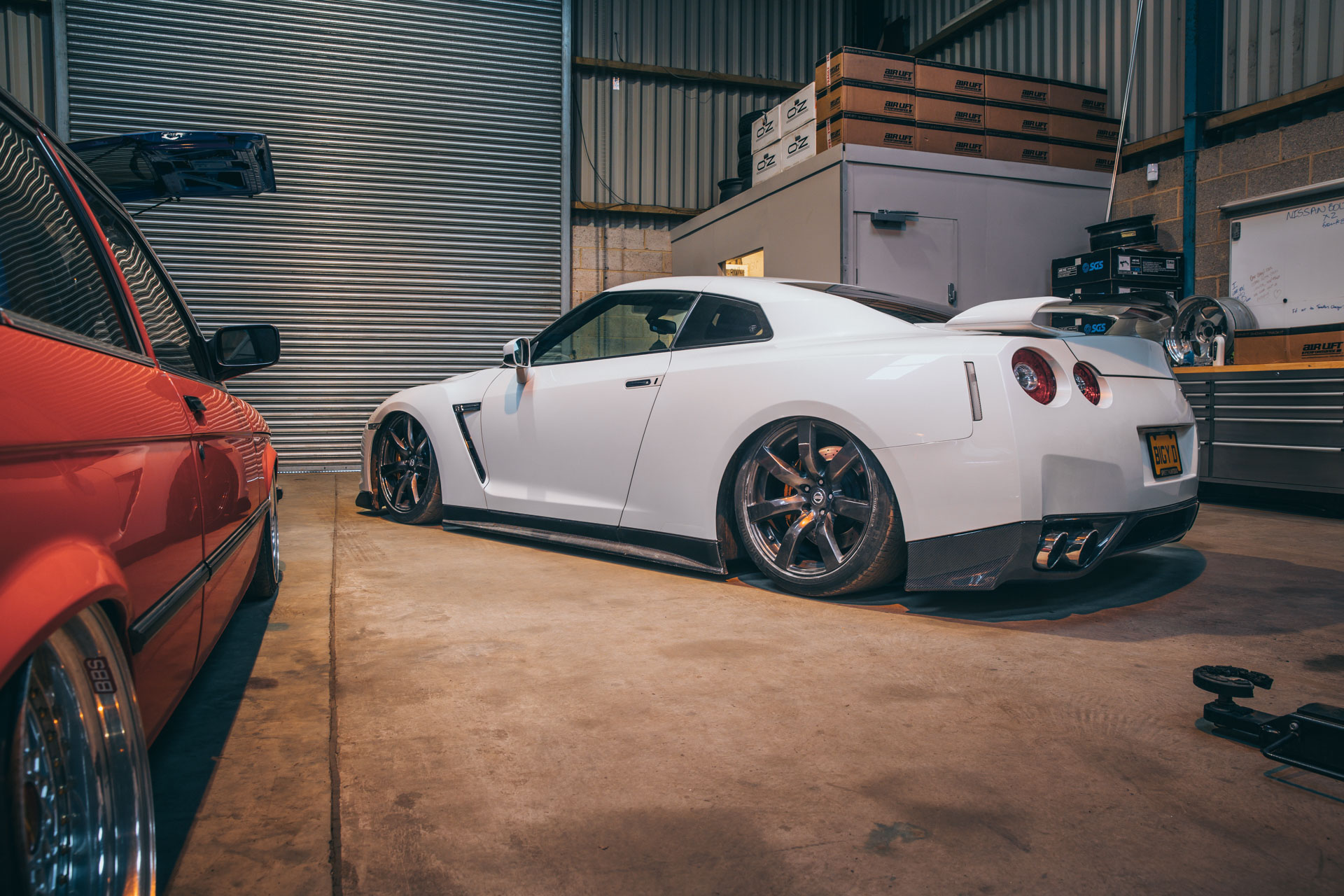 Thanks to Darren for allowing us to feature his GT-R and Henry @ Riiva Design (www.riivadesign.co.uk) for the photos.