You always remember your first time.

And by “first time”, we mean the first time you drive your car slammed on an Air Lift Performance suspension out of the garage and onto the road. A little bit nervous, a little unsure, yet excited at the same time.

Carlton Ramcharran has always been into cars – his dad was and, when he was little, he liked to borrow his mom’s nail polish and customize his Hot Wheels cars. With his flair for customization, it only made sense that he would want to build his own car, as soon as he was able.

After graduating from college with a mechanical engineering degree, he started to make that dream a reality.

Originally, he’d wanted a Civic, but when one of his buddies got a Volkswagen, he was sold. The Civic was immediately a thing of the past. Carlton found himself a 2012 VW Jetta GLI and was immediately in love.

Next came the modification process. When it came to getting the car on the ground, he had a decision to make. To him, coilovers seemed like the obvious choice, due to their widely popular reliability. But, since his GLI would also serve as his primary vehicle, he had some reservations.

Living in New York, the roads are always in questionable shape – potholes, cracks, speedbumps, driveways… There are obstacles everywhere you drive, and that raised a lot of doubts in Carlton’s mind regarding coilovers. He needed a system that could withstand the roads during the day, but also be able to go hard on nights and weekends. 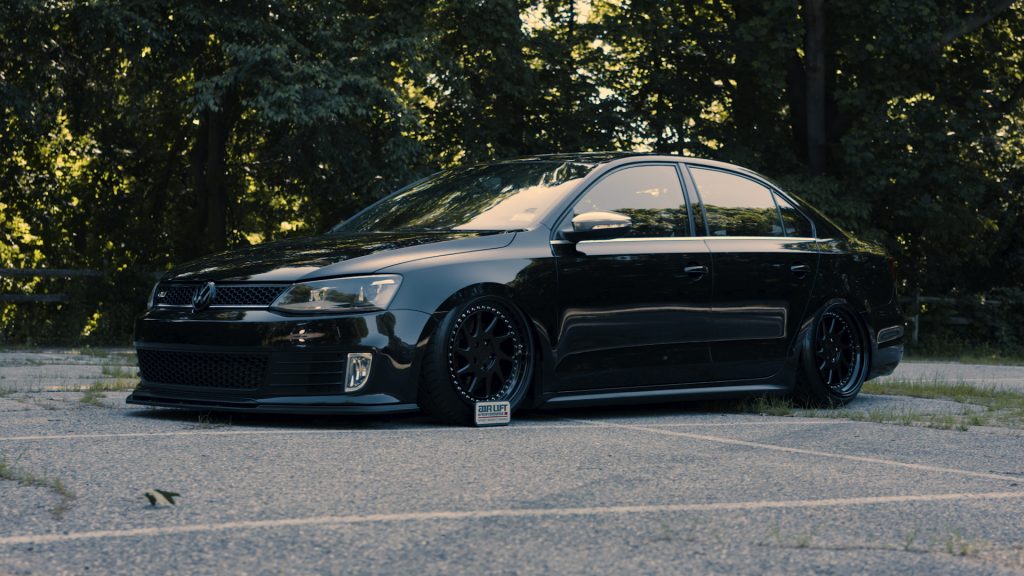 Finally, in 2014, one of his buddies took him on a test drive and introduced him to Air Lift Performance.

“It was the best of both worlds,” Carlton said. The ability to raise and lower your vehicle on the go, as well as adjust damping, seemed like a no-brainer. Plus, Air Lift performance was used in the European show scene, so it’d pair perfectly with his GLI, and he’d heard nothing but good things.

After that, it’s safe to say he ditched the coilovers and got himself a Performance series kit to fit his Jetta and the AutoPilot V2 air management system to go with it.

After adding Air Lift Performance, driving it for the first time, Carlton was a little nervous.

“Thinking back, I was like a child,” he said, “Nervous and not convinced yet.” 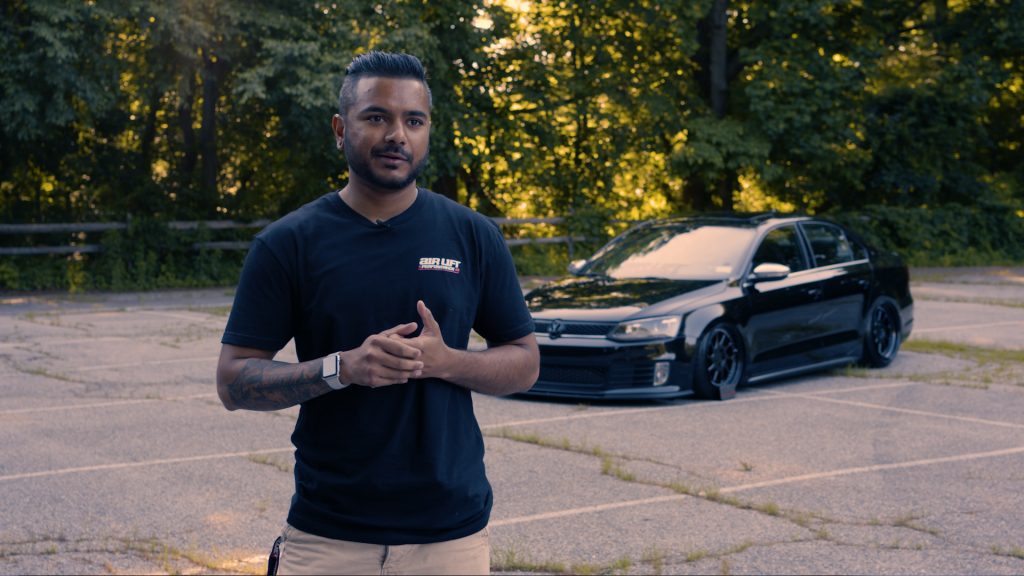 But it didn’t take long for him to realize the impact that adding air had on both his ride quality and his performance.

Performance-wise, the car cornered much better, and with the ability to control his ride height at his leisure allowed Carlton to face in-road obstacles with much less hassle. Plus, with no rubbing, there is never any damage to the car.

And where is he now? 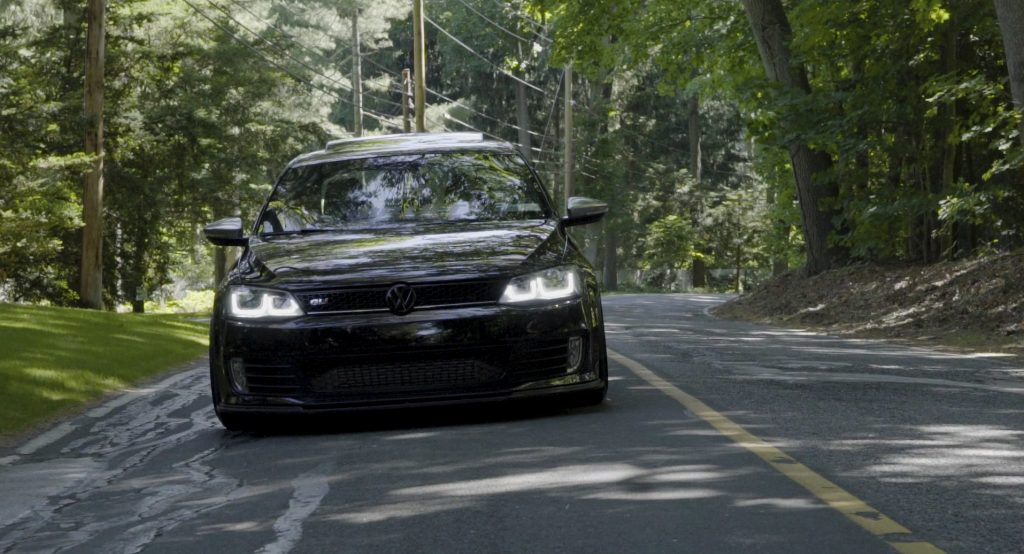 Carlton is an active member of VolksNation, a euro car community based out of New York that holds shows and meet-ups throughout the tri-state area. As a member, he quickly became very involved in the show scene, whether it’s VolksNation’s own shows, or shows that the group travels to as a team.

Attending shows gives Carlton the opportunity to talk with other enthusiasts, learns about new builds, and just appreciate the cars.

“Shows bring people together. They create a good society,” he said.

He’s currently attending one to two shows per month, which is slowing down from his attendance rates last year. 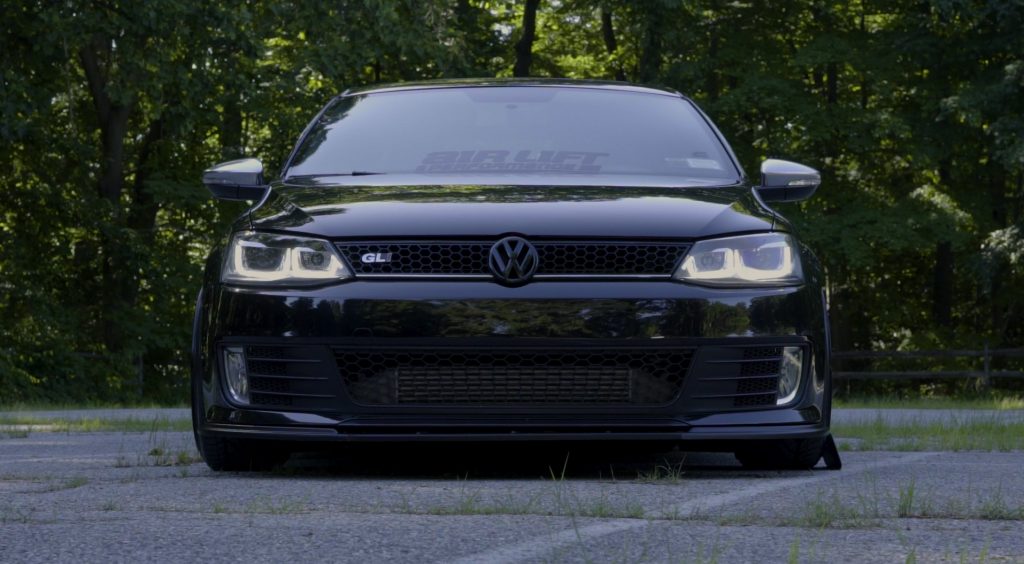 This year alone, he’ll attend upwards of four import shows and anywhere from 12 to 15 European shows, including The European Experience, presented by SoWo, in Helena, Georgia.

Looking forward, he has plans to start building a new car, with his eyes on a GTRs.

“I already know what I want to do,” he says, describing an aesthetically-pleasing build featuring (of course) Air Lift Performance that’s not too engine-heavy.

As for his GLI, he’s looking to put a little more effort into the exterior, maybe adding a roll cage and some new seats.

But one way or another, “I can’t drive a car that’s stock height,” he says. “After four years, I can’t think of not going with Air Lift Performance.” 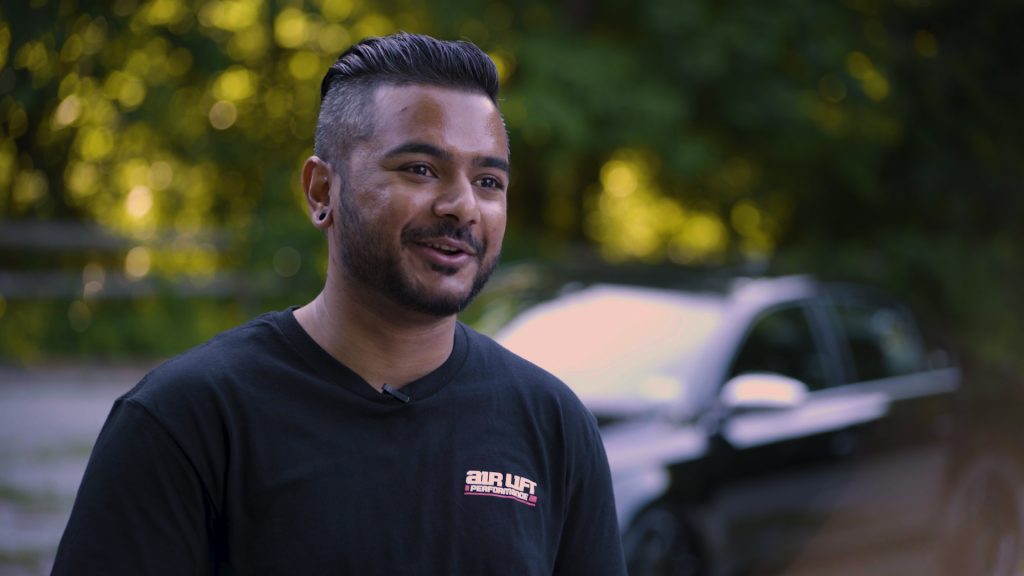 Get your own Jetta kit, or check out our full fitment offering.