Air suspension is commonplace in the VAG/Euro scene, but for Japanese car owners it’s just starting to make an impact. One of the big problems is simply lack of availability. So to combat this in 2014, Air Lift Performance has been busy developing high-performance kits for a range of JDM models including favorites from Subaru, Honda, Lexus and even the Nissan GT-R!

Air suspension is commonplace in the VAG/Euro scene, but for Japanese car owners it’s just starting to make an impact. One of the big problems is simply lack of availability. So to combat this in 2014, Air Lift Performance has been busy developing high-performance kits for a range of JDM models including favorites from Subaru, Honda, Lexus and even the Nissan GT-R! We LOVE hearing your feedback and seeing your rides, so this week we’re taking a closer look at some of the JDM cars out there running Air Lift suspension! Want us to see your Instagram pics? Make sure you use the tag #AirLift for a chance to get featured. 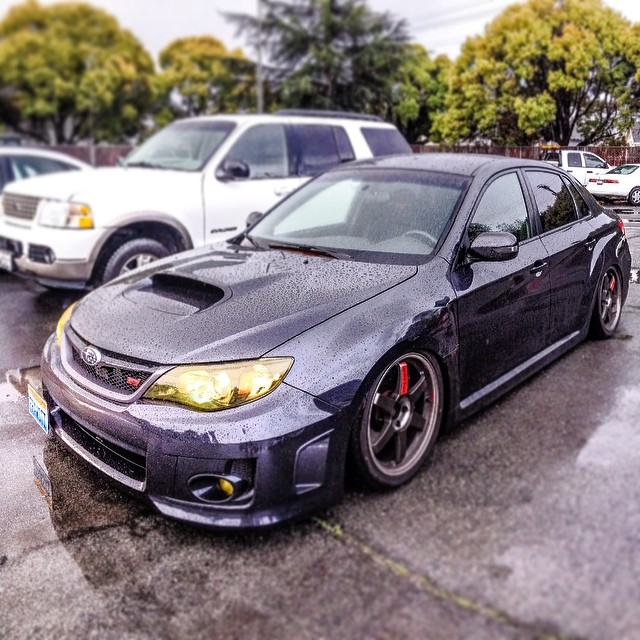 Want to see the visual benefits of Air Lift suspension? This awesome before/after shot of Bobby B’s Subaru STI does it perfectly! Running Air Lift struts and 18in Volk Racing wheels the Subaru’s stance looks insane even with the stock bodywork retained. We’re loving the wingless look with yellow-tinted headlights for extra JDM points, too… 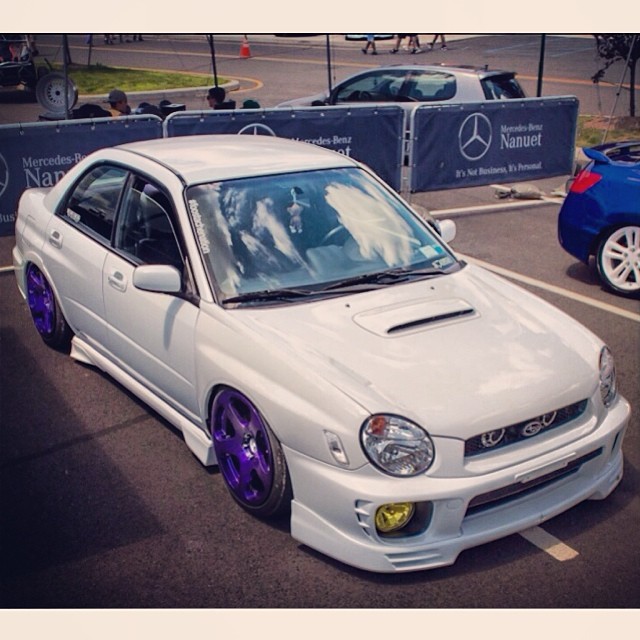 Another Subaru this time a classic ‘Bug Eye’ model owned by Nick Scalise. White bodywork with purple anodized wheels is a pretty daring combo on paper, but Nick’s Impreza nails it perfectly thanks to a full Air Lift Performance setup including Autopilot V2 management. Nick’s also gone for the sleek, wingless look – maybe the next STI shouldn’t bother with a spoiler?! 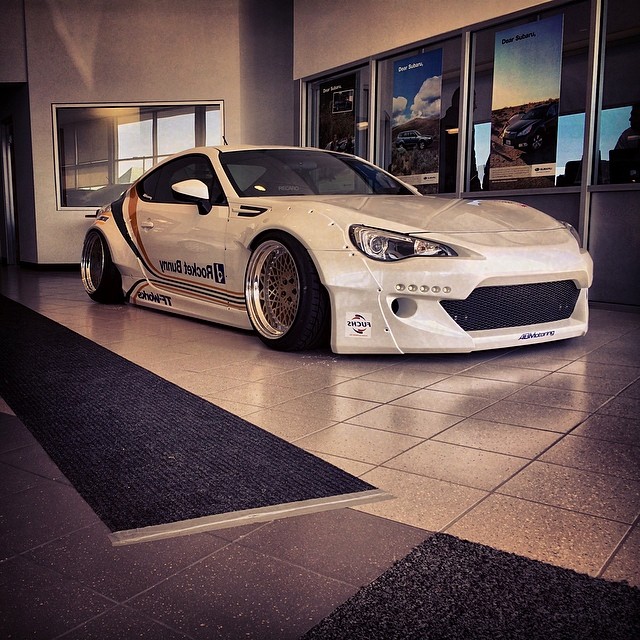 We saw some pretty special BRZs at SEMA last year, but AB Motoring has taken things to a whole new level! Air Lift suspension, Rocket Bunny Version 2 aero and Rotiform Wheels – this Subaru ticks all the right boxes and it looks nothing short of amazing. We’ll bring you a full feature on this awesome creation very soon. Until then, check out more pics over on the AB Motoring instagram here: www.instagram.com/abmotoring 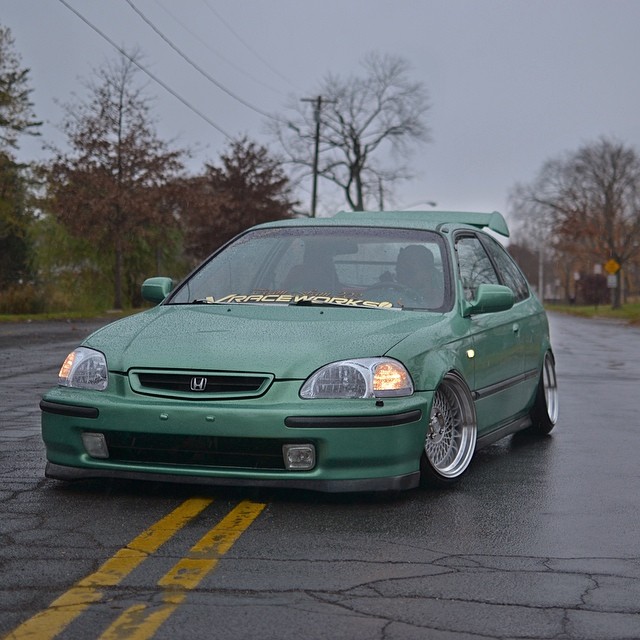 Honda’s EK Civic turns 18 this year, and during that time it’s seen some pretty wild modifications *cough* Fast and Furious *cough*. Nitrous and fiberglass aside, there’s still LOADS of potential to be had as Hideki Fernandez has proven above. This is one of the first EK Civics running Air Lift suspension and despite tucking tyre it’s not even fully aired out yet! We’re big fans of super-clean Civics and Hideki’s Midori Green masterpiece is one of the best we’ve seen. 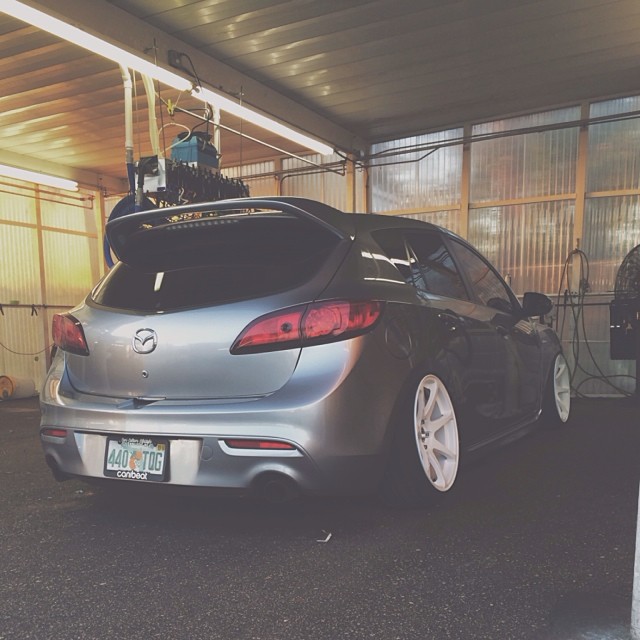 Here’s something you don’t see modified every day – a genuine Mazda speed 3 owned by Boris Sladojevic. This thing looks properly cool decked on Air Lift struts, and with a 2.5-litre engine making 265bhp (standard) it performs just as well as it looks. Throw an intake, exhaust and remap into the equation and you’ve got over 300bhp… through the front wheels! Make sure you check out Boris’s Instagram page for more shots here: http://instagram.com/boboslabobo

That concludes our top 5 JDM shout outs this week! Check in soon for more name checking and follow @air_lift_company on Instagram for all the latest photos and make sure you tag #airlift on your photos for you chance to be included in the next post.