If there’s one thing we love more than producing high-performance air suspension kits it’s seeing them being used on YOUR rides! In the world of social media, there’s no better way to do this than by uploading snaps on Instagram…and with so much support for the #AirLift hashtag, we’ve decided to take a closer look […]

If there’s one thing we love more than producing high-performance air suspension kits it’s seeing them being used on YOUR rides! In the world of social media, there’s no better way to do this than by uploading snaps on Instagram…and with so much support for the #AirLift hashtag, we’ve decided to take a closer look at some of your rides loving life on air… 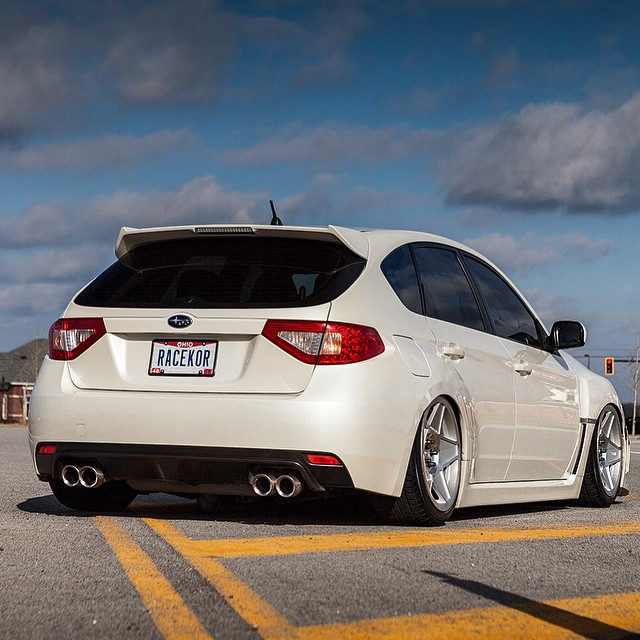 Performance by name, performance by nature! The Subaru WRX is one of Japan’s greatest exports, boasting a flat-four turbocharged engine and all-wheel drive to deliver blistering performance all year round. Corey’s Scooby rolls on 3SDM wheels and Air Lift Performance Threaded struts. The end result is a super-cool, super-aggressive stance with all the power to back up the looks. 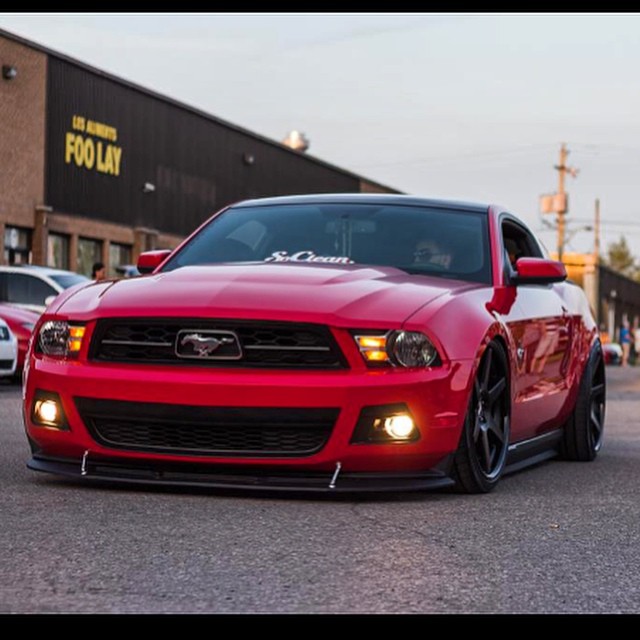 Keeping things a little more domestic, we’re loving this shot of Francesco’s Ford Mustang, aired-out over Concept One wheels. Although “only'” running the V6 engine, Francesco has already bought a 76mm turbo upgrade set for installation later in 2015. As a man who lives by the motto “drive low, park lower” we can’t wait to see this build develop! 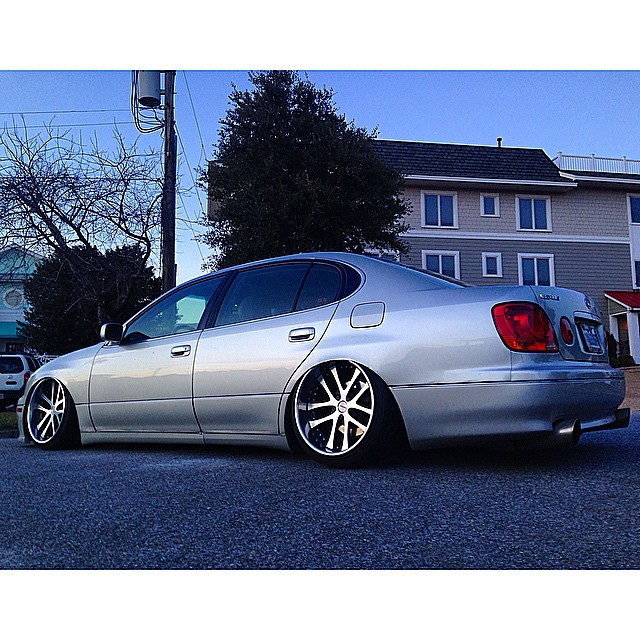 VIP – Very Important Performance! David Randall’s Lexus GS300 looks seriously hard on monster 19in Weds Kranze 3-piece wheels. Utilizing Air Lift Performance struts, David has the fitment dialed in to perfection, with the wheel lips just tucking into the arches thanks to a little bit of camber. With a big ol’ 3.0-liter, twin-turbo straight-six engine up front and room for four, there’s no better way to travel in style. 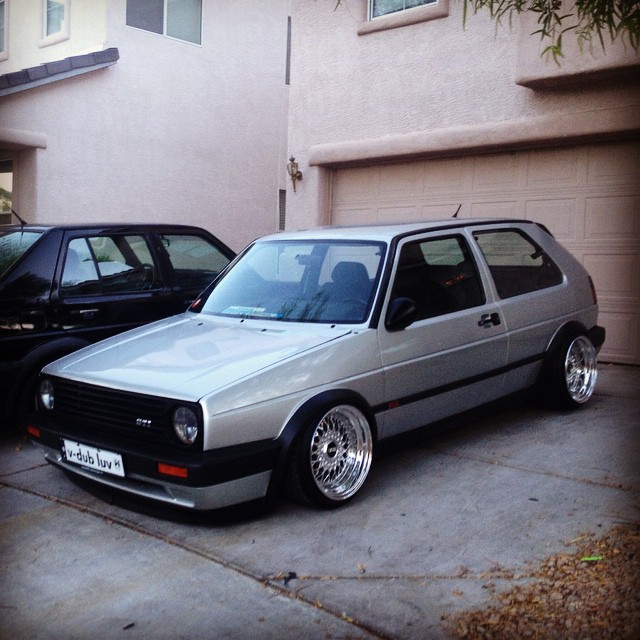 The Euro scene is all about keeping things simple, and this super-clean Mk2 Golf owned by Ramses Estrada is a perfect example of doing it right. The exterior has been kept simple and OEM, while a set of polished BBS splits tuck beautifully into the arches courtesy of Air Lift Performance. Then there’s the hidden party piece: a VR6 engine conversion first seen in the later Mk3 Golf boosting power to over 200 BHP. 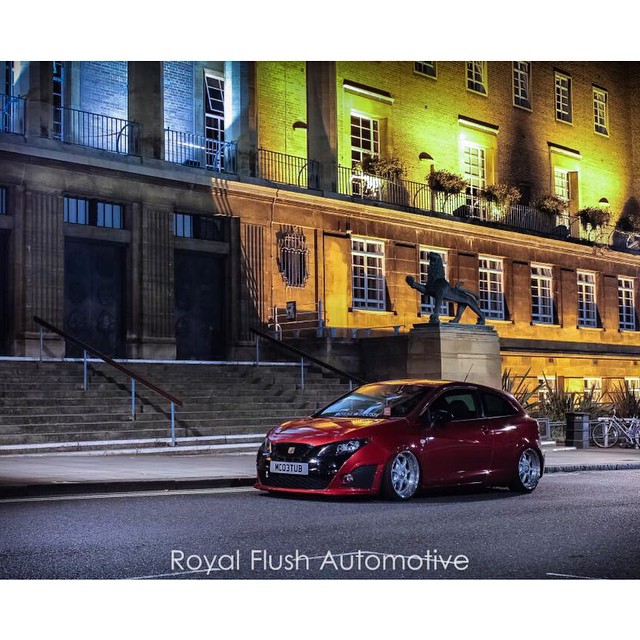 Air Lift Performance suspension is BIG news over in England, with a massive range of cars getting the air treatment…including Mark Calver’s 6J Seat Ibiza Bocanegra. Although it might not be the obvious choice for modifying, the Seat Ibiza shares many parts with its VW Polo cousin, allowing Mark to get it aired out on BBS split wheels along with a custom boot build courtesy of Car Audio & Security. Thanks to Royal Flush UK for the London snap!

Who says the “parts getter” needs to be boring? Eric Shivley’s Honda Odyssey is seriously badass, laying frame on 20-inch wheels with Air Lift Performance suspension. From picking up parts to dropping the kids at school, this might just be the coolest “soccer Mom wagon” in the world.