It used to be a such a simple decision.

Sure, it got a little bit convoluted with the E92 (which offered both a convertible and four-door version), but the overwhelming preference was always an M3. Well, at least until the latest generation came along and ruined it all…

The M3 has always been a coupe, first and foremost. So, of course, for the F8x generation, BMW decided to call this model the M4.

So, what happened to the M3? Well, that’s now a four door only.

Confused? Yeah, that makes two of us, especially when you then factor in the coupe-only BMW M2, which is now regarded as “what the new M3 should’ve been.” 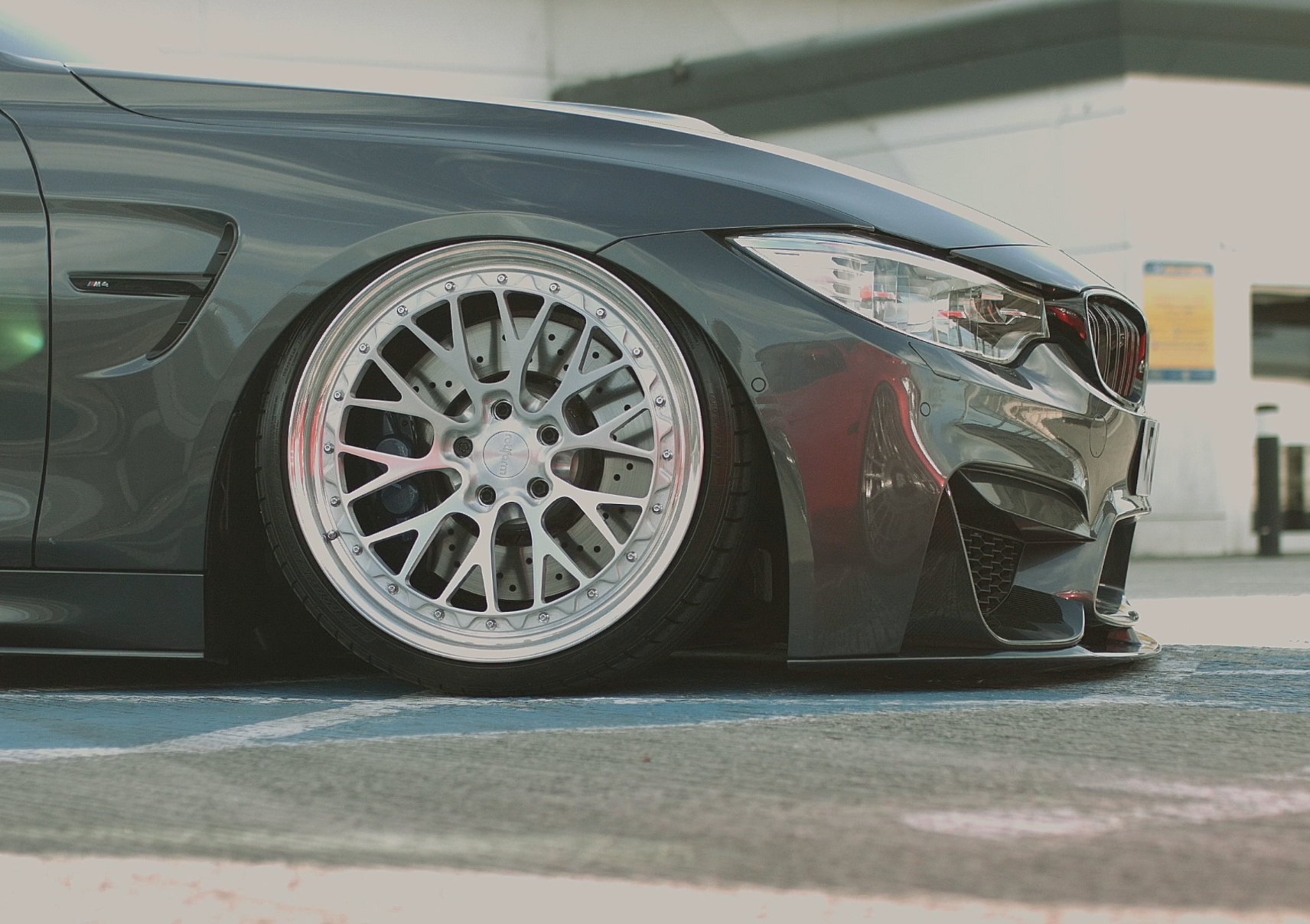 All we know is that this new naming structure has split BMW fans down the middle as to which side you’re on. Someone can’t simply an M3 fan; you’re got to pick your side and stick with it. 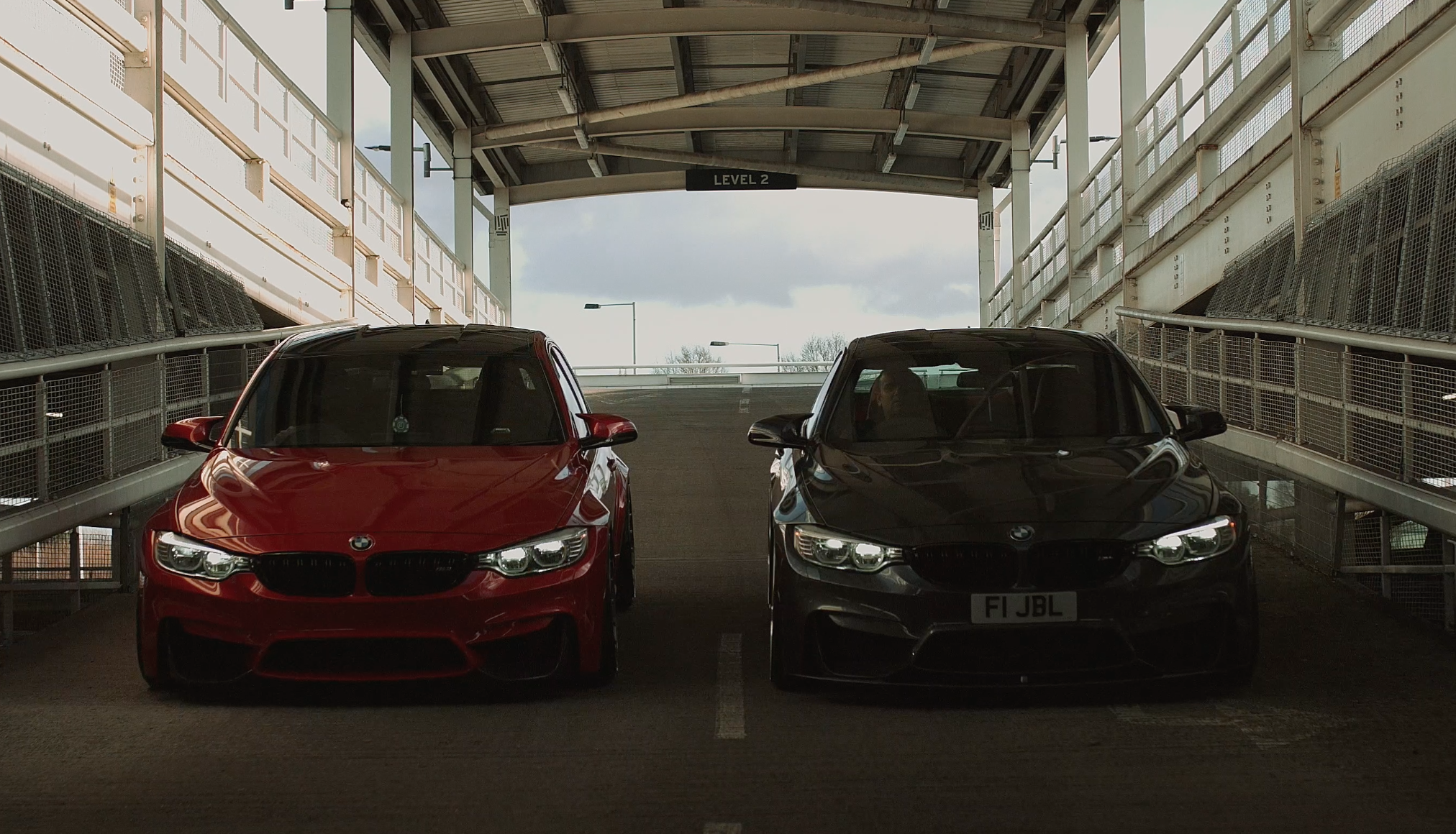 Our European distributors, Car Audio & Security, faced that exact dilemma. So, like with all good decisions in life, they went for it and picked both of ’em.

In the left corner is Parm’s F80 M3, sitting pretty on Rotiform LAS-Rs and looking seriously bold courtesy of its Sakhir Orange paintwork. In the right corner is Raj’s F82 M4, a much more subtle approach thanks to its silver Rotiform LSR wheels and Mineral Grey paintwork. Both pack a 450bhp RWD punch, both sit perfectly on Air Lift Performance suspension.

But which one are you driving?