When it comes to building super saloons, few countries do it better than Germany. It’s a simple recipe they’ve nailed for decades: Take a big four-door base, cram it full of leather and tech, then squeeze a giant motor up front and produce more power than is really necessary for the road. Done. This formula […]

When it comes to building super saloons, few countries do it better than Germany.

It’s a simple recipe they’ve nailed for decades: Take a big four-door base, cram it full of leather and tech, then squeeze a giant motor up front and produce more power than is really necessary for the road. Done. 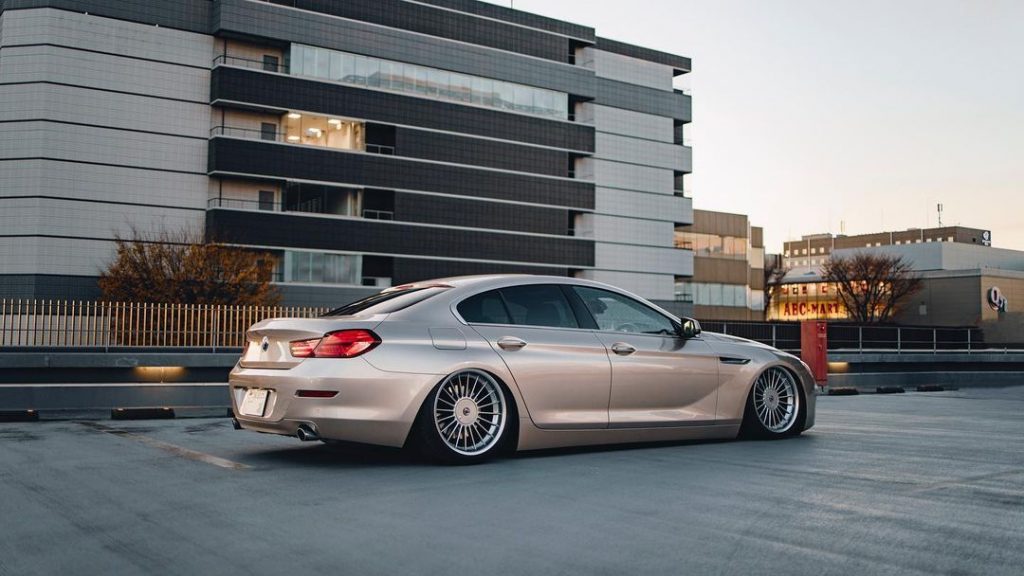 This formula makes a lot of sense in the UK, where the derestricted Autobahn allows a 100-mile commute to be done in well under an hour—legally. Oh, and in total comfort. 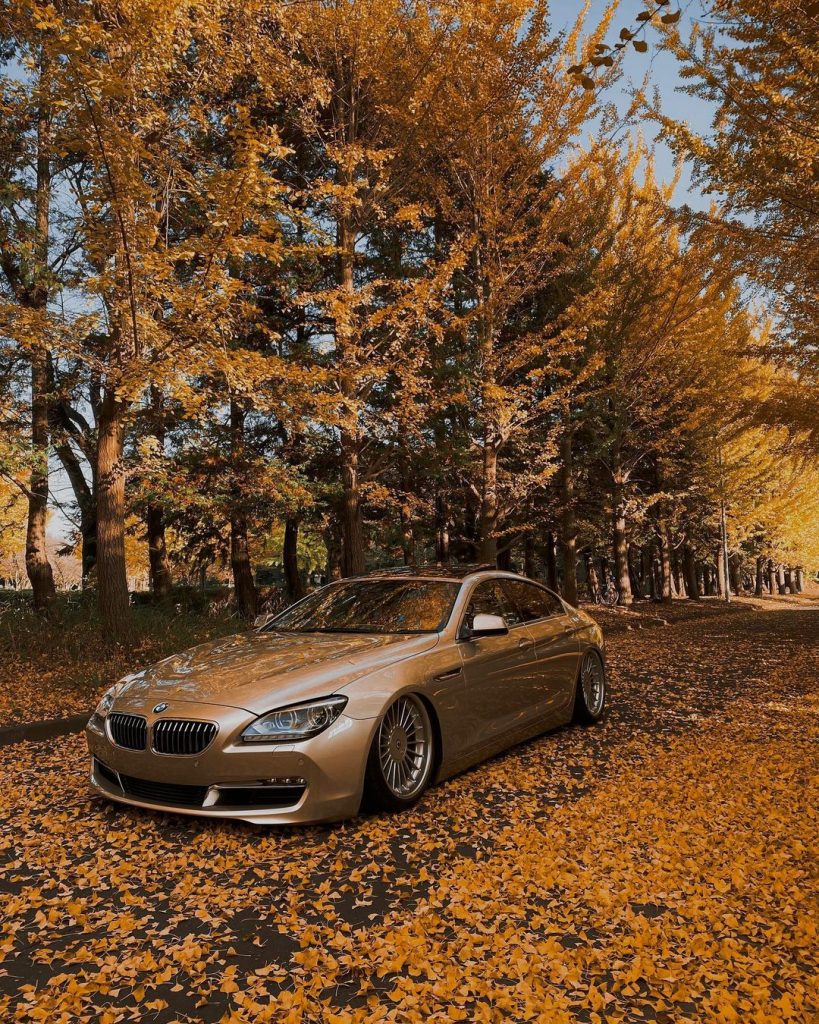 But what about somewhere like Japan, specifically the hustle and bustle of Tokyo? Well, if you’re thinking it’d be an absolute nightmare to weave a giant German saloon—specifically the BMW 6-Series Gran Coupe— around there, think again. 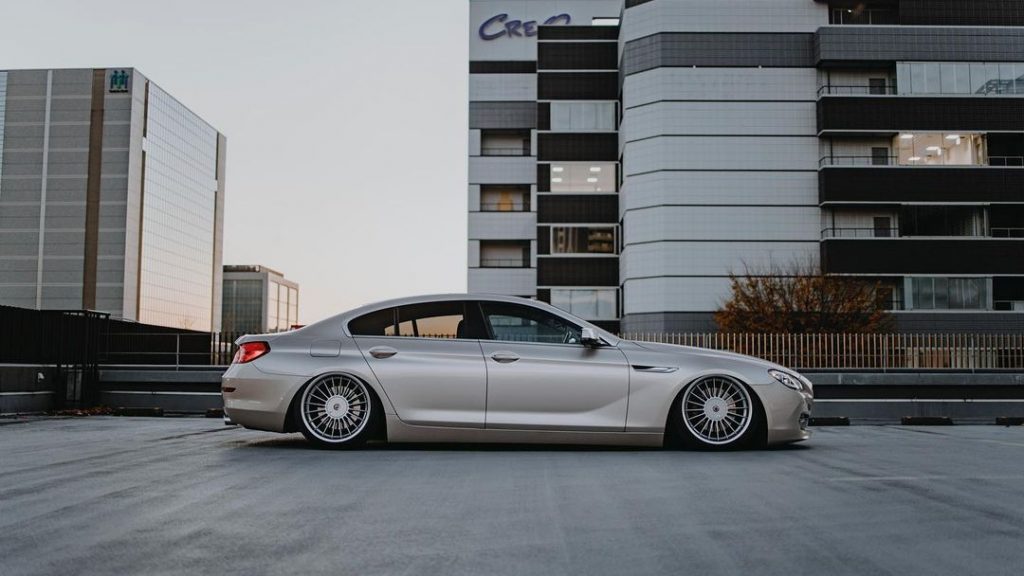 German cars are BIG news in Japan. Thanks to their perceived luxury, these German saloons offer the perfect solution for Japanese businessman and women who want to make a statement, while also keeping under the radar.

The whole idea is to give off an air of status and importance without being obvious or obnoxious about it. You know? The polar opposite of being an influencer. 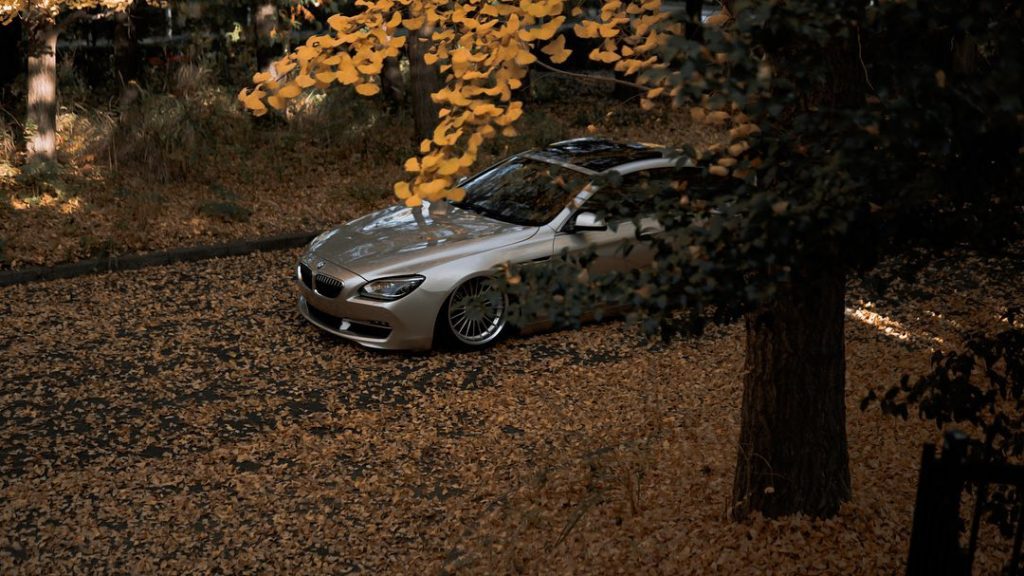 This isn’t the first time Leo’s been on the Air Lift Performance blog. Back in 2019, his E36 320i in Avus Blue featured an OEM+ style to create a super-sleeper look, almost reminiscent of an M3, but without being a carbon copy. You can check out that feature here. 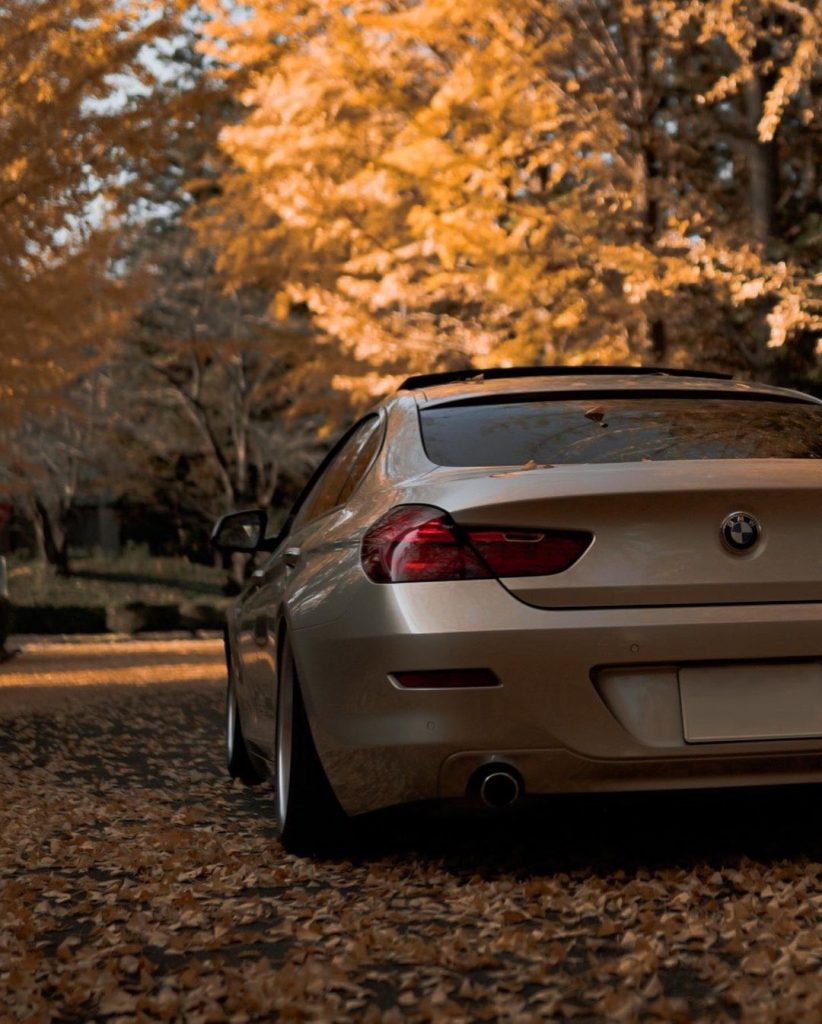 While the E36 appeared more sports-focused, his Gran Coupe has a VIP-sense about it.

Finished in Frozen Bronze Metallic, it almost looks satin in certain lights and looks so unique compared to the more traditional Alpine White and Black Sapphire shades. Being a Gran Coupe as opposed to a 5-series, its roofline and shape looks so much more sleek without losing any of its four-door practicality. But, like most German saloons, it gets a whole load better when you slam it to the ground! 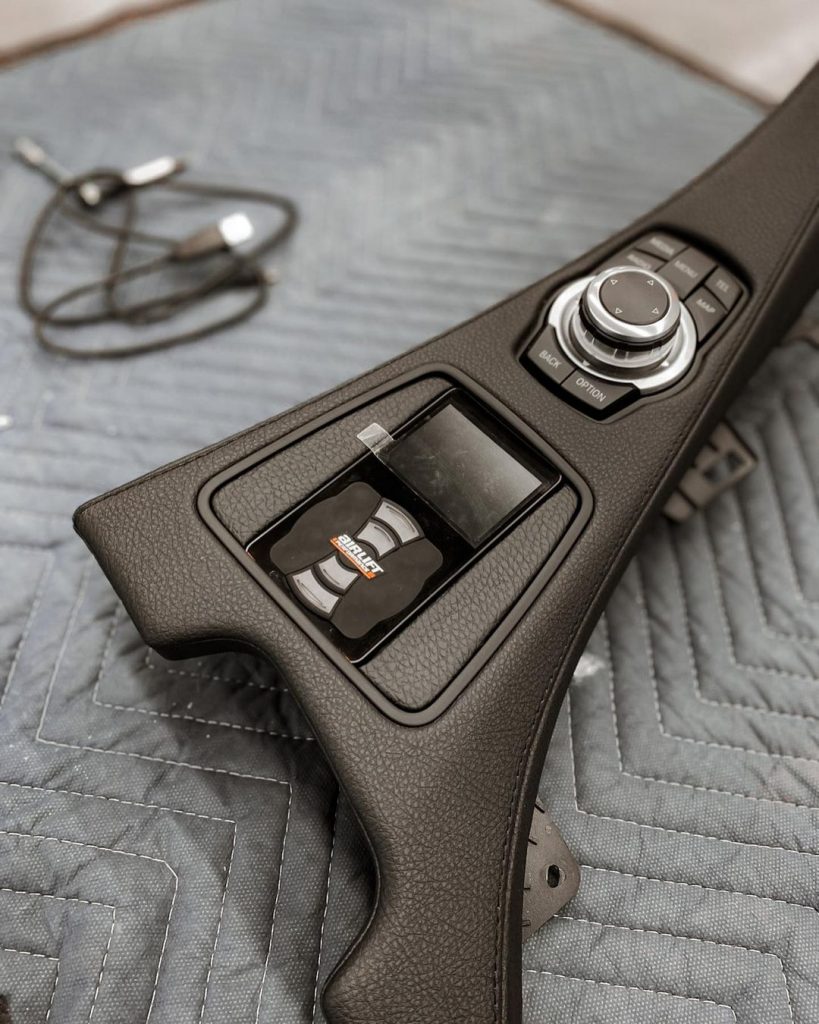 Leo has once again opted for Air Lift Performance’s 3P air management system — the same used on his E36 — to provide a smooth ride for the daily drive and a killer stance at the push of a button.

The wheels, 20in Alpina Softlines, tuck perfectly within the Gran Coupe’s stock arches and finish the look perfectly. Despite being such an old wheel design, the Alpina Softline still look killer, even on the most modern BMWs. 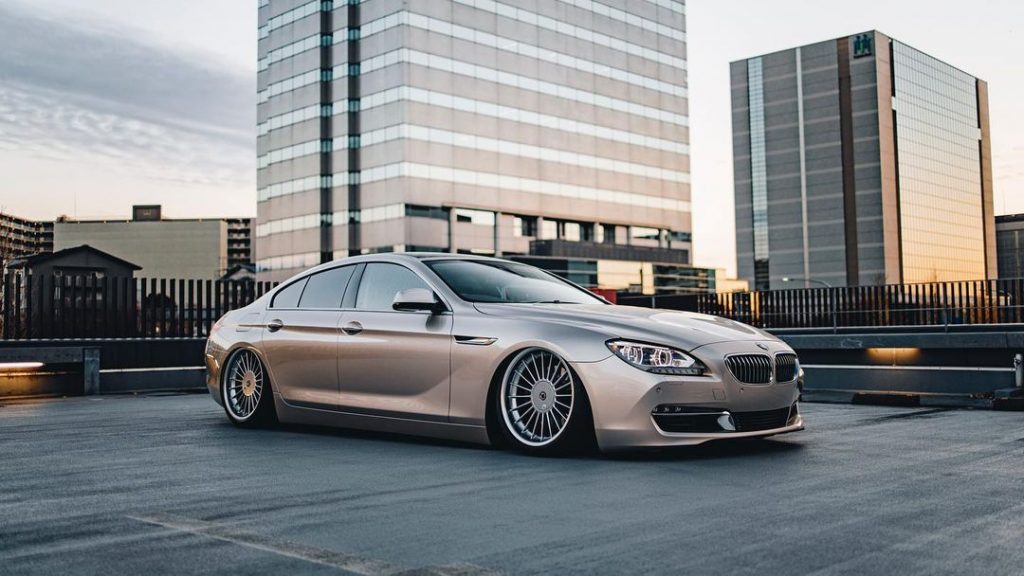 The interior has been kept relatively standard, with the exception of a custom center console section, designed to mount the Air Lift Performance controller.

With a sea of leather, tech and gadgets what more could you need? 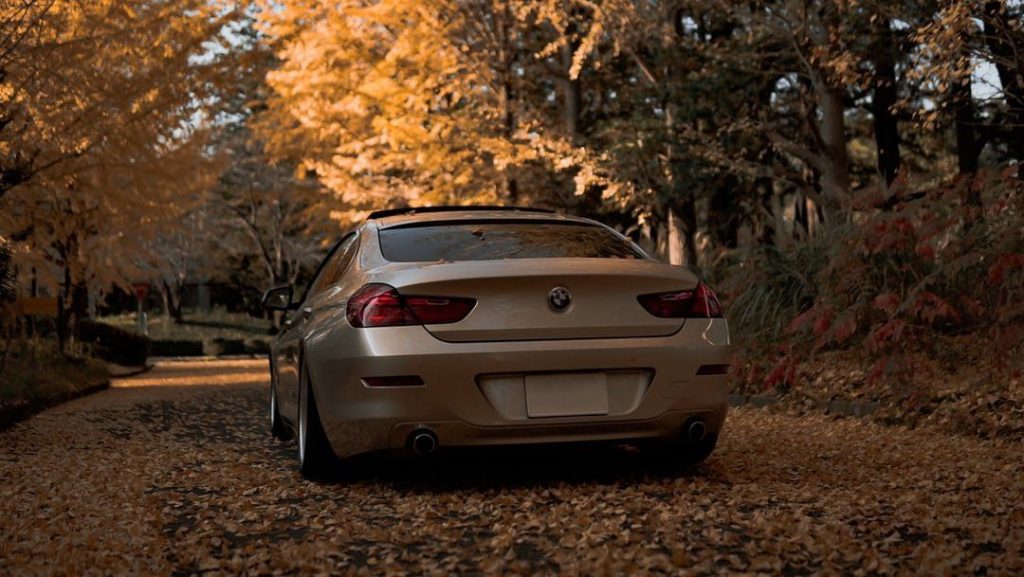 The end result is a perfect daily driver, which wouldn’t look out of place either aired up and driving around Tokyo or lowered and parked up at the local car show.

And with that air-equipped E36 tucked away in the garage for weekend drives, it’s safe to say Leo really has got the best of both worlds.