Behind the scenes with Speedhunters.com

If you’re active on ANY social media chances are you’ll have seen a pair of crazy BMWs courtesy of Carl Taylor and Brian Henderson.

If you’re active on ANY social media chances are you’ll have seen a pair of crazy BMWs courtesy of Carl Taylor and Brian Henderson.

Using the E36 323i platform as a base, Carl and Brian have created two of the most controversial show cars to date, wrapped in 3M vinyl (inspired by the classic BMW Art Cars) and slammed over Rotiform wheels on Air Lift Performance suspension. 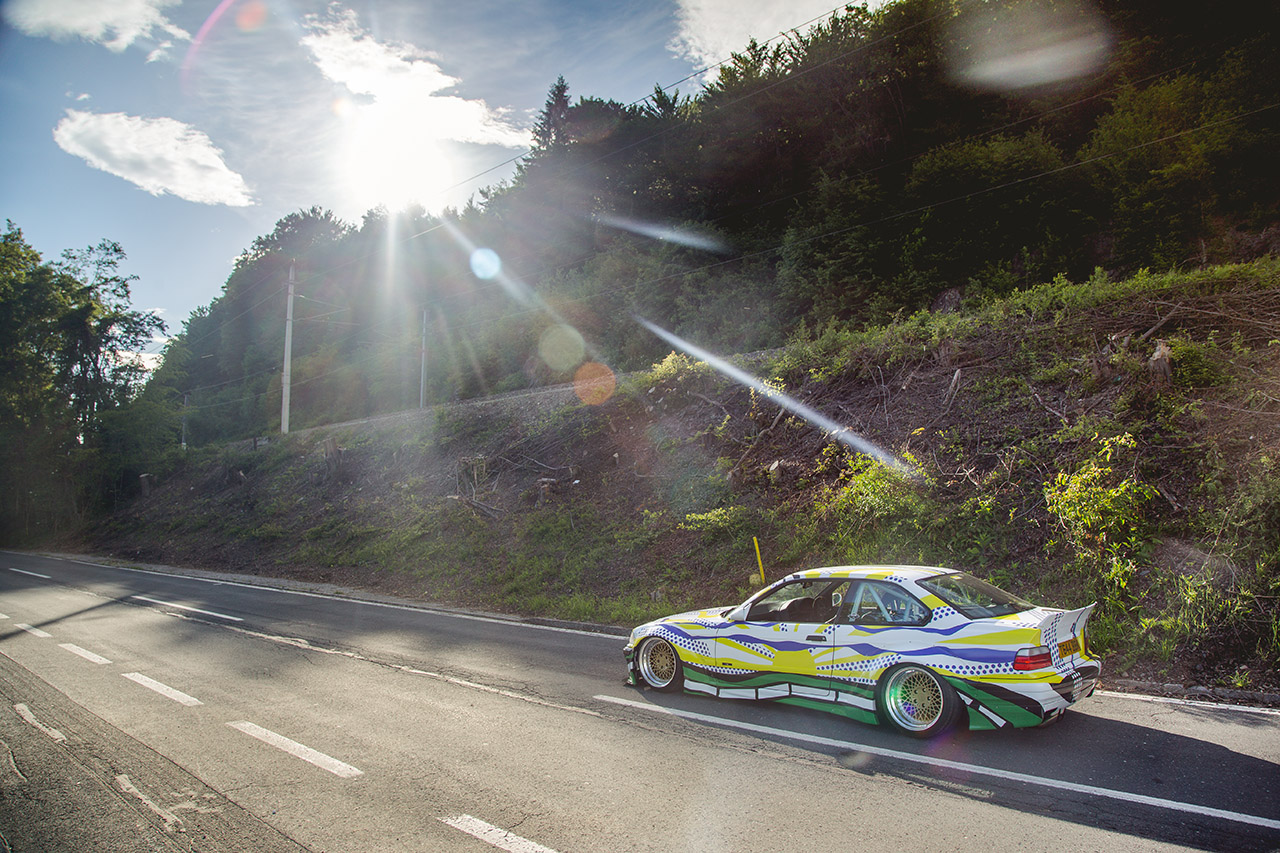 Subtle? Absolutely not! Carl and Brian never do things by halves, and despite both cars being built in under 14 days they’ve absolutely nailed it. 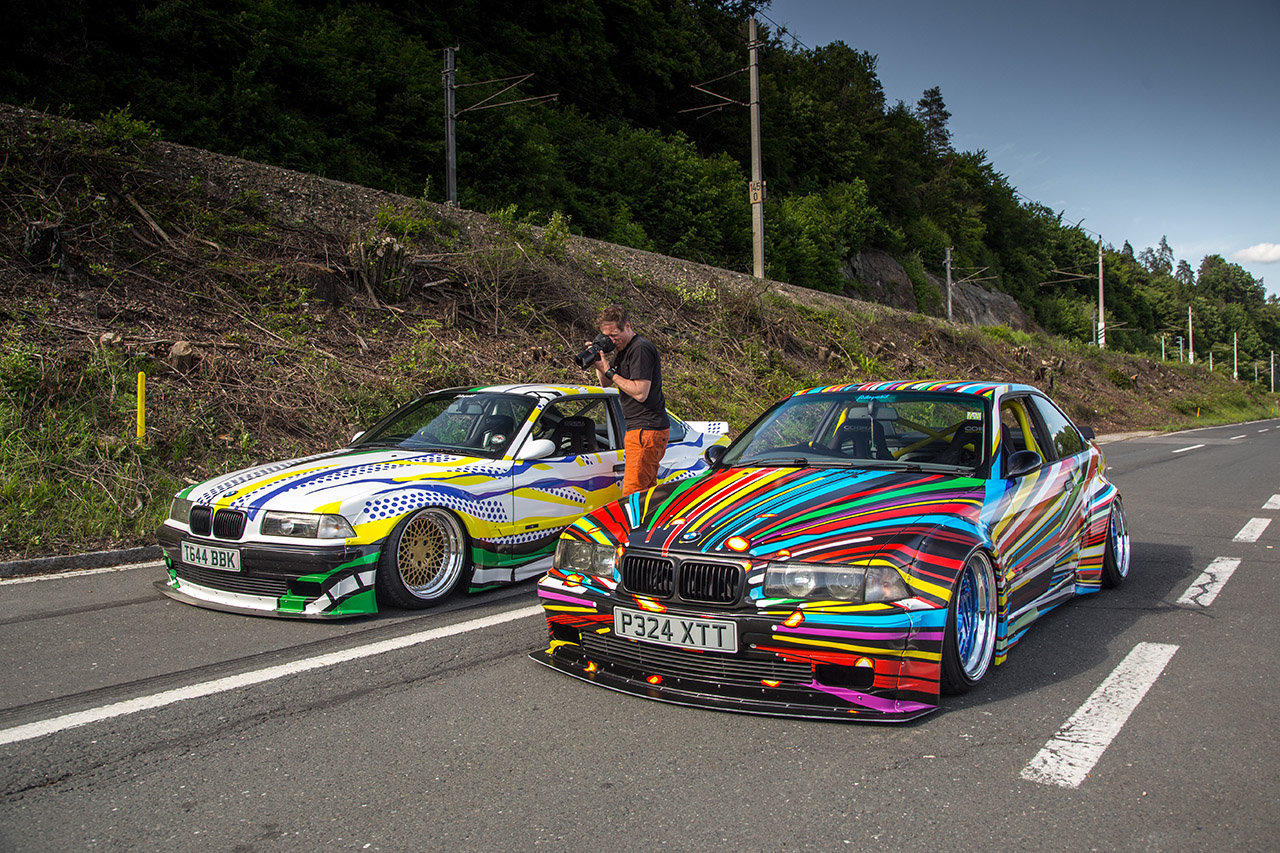 We caught up with both cars at a recent shoot for Speedhunters.com – what do you think? Let us know by commenting below or adding #airlift to your social network conversations.

Stay tuned for a closer look at both of these insane BMWs!