Just a few months after Chris Jackson got his 2010 Dodge Challenger, he knew he wanted to lower it—partly for the flashy look and the better ride, but also just to be different. “I’m a different kinda guy,” he says, “I like to think out of the box.”

“I got my Challenger, and I had a vision for it.”

Just a few months after Chris Jackson got his 2010 Dodge Challenger, he knew he wanted to lower it—partly for the flashy look and the better ride, but also just to be different. “I’m a different kinda guy,” he says, “I like to think out of the box.”

Chris Jackson named his Challenger “Miss Behaving,” and comments on her snarky “smile” and overall attitude. He explains, “I just thought it kinda fit her, and that’s how people know her.” After a pause, he adds: “She looks like she could be a little nasty.” 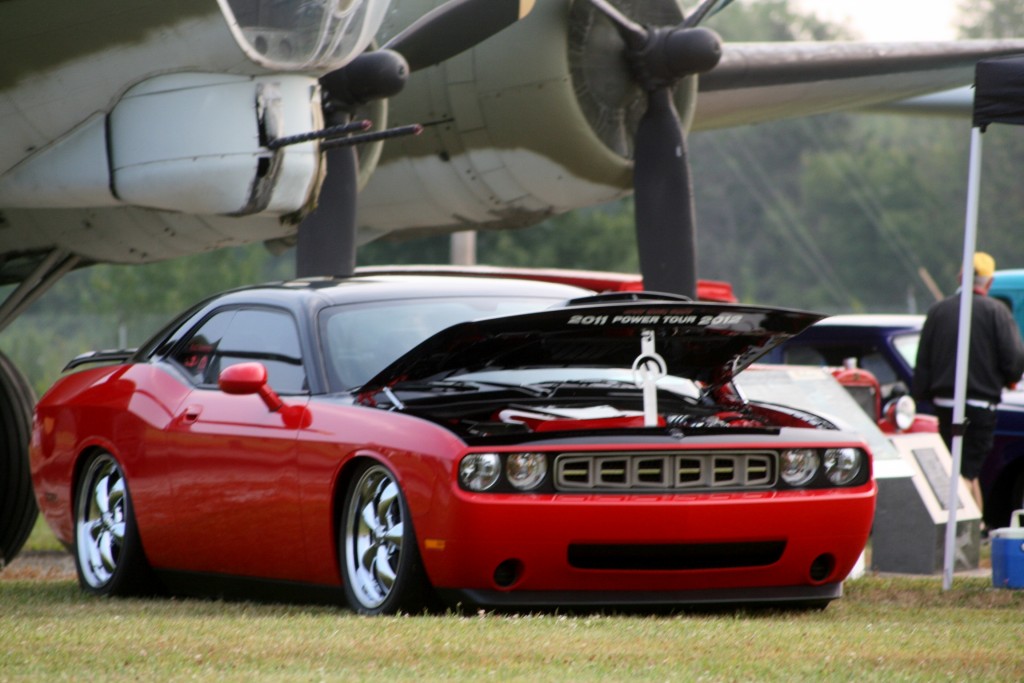 Chris states that Air Lift offers the best system for what he needs to fulfill his dream for Miss Behaving. “Like in the old days,” he explains, “you buy a cheaper model and do whatever you want with it to match your vision. And it looks great. The car just looks mean.” ALP kits provide the stance he wants, and provide the handling and adjustability that he can trust to get him all over the country—which Chris has done.

In fact, on one such cross-country road trip, Chris had an incident that could have ended in disaster—but he got by with a little help from his friends at Air Lift.

“I was driving from Florida up to Detroit, and I stopped in Nashville for this Hot Rod Magazine photoshoot.” He was on his way back when he realized he might need some product support from the Air Lift team. Chris called Air Lift and filled them in about the mishap, and decided which parts he would need to get back on the road.

“I called, and the very next morning, [they] had that waiting at the front desk for me. I fixed it out in the parking lot of the motel.” 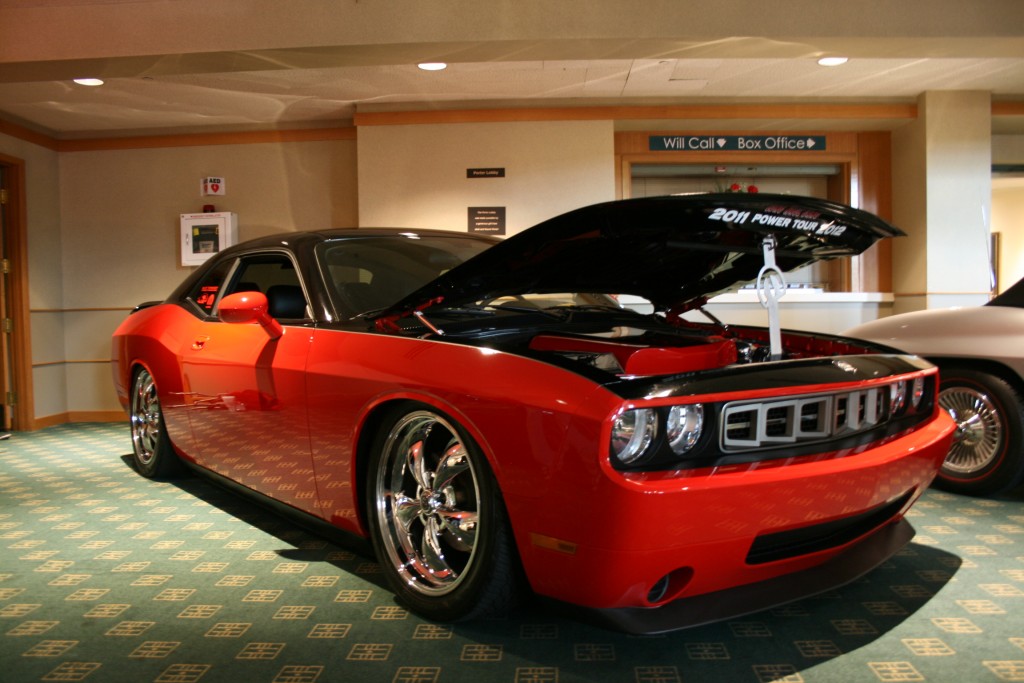 Since he’s riding low on air suspension, Chris admits that he gets a little bit of flac from his buddies, who call Miss Behaving a “gangster car.” Despite the occasional joke about the low-rider, however, he asserts that “99 percent of people really do love the look, but they don’t really get it.” He believes that the only problem with being on air is that people don’t seem to understand it. He does his part in defending the air ride, however, and when he meets the occasional hardcore static guy, he brushes it off.

But Chris Jackson’s good deeds aren’t limited to the defense of air suspension.

“Once or twice a year, I’ll do a big brother, big sister program,” he explains. Every once in a while, he spends the day with a kid who might not normally have the opportunity to check out the car scene. “I’ll take them to a car show. I enter the car under the kid’s name, let them present it to the judges…and give them the trophy to take home. The kid will remember it the rest of their life, and it will get them interested in cars.”

In a way, this philanthropic habit has a personal element for Chris. “My mom was a single mom, so she couldn’t afford it.” Being a car enthusiast can be a pretty expensive hobby, so a lot of kids are never exposed to it. For Chris, it came to him through one of his first jobs.

“I started out working at a gas station when I was 16 years old. The owner had a drag car that we would take out to the drag strip every week. We’d go to the nationals every year too.”

Although it’s been over 30 years since he’s been drag racing, Chris is back at it and winning at the drag strip with his 2010 Dodge Challenger on the Air Lift Performance Dodge Challenger suspension kit.

“I just love it. I don’t care if it looks too pretty to be out on the racetrack. I just love doin’ it.” 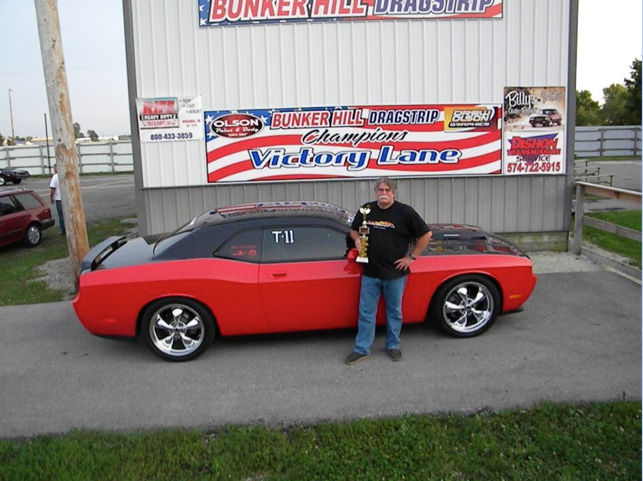