Bryan Dietterich was loyal to Honda through and through, having owned 16 different Hondas. Then, he got his Charger. There isn’t much out there that rumbles like a 392 cu. HEMI.

“I drive my car like it’s stolen, and I race it too,” Bryan tells us, “If your stuff works on the track, I’m sold.”

Bryan Dietterich was loyal to Honda through and through, having owned 16 different Hondas. Then, he got his Charger. There isn’t much out there that rumbles like a 392 cu. HEMI.

“I was just out grocery shopping and a dealership happened to be open. I asked if they had any SRTs and they said they had a brand-new Super Bee…and I said ‘I’ll take it.’”

Bryan was originally riding at stock height, and ended up discussing air suspension with Stephen Saporito of Dare 2B Different Motorwerks LLC. They talked about what an Air Lift Performance kit could do, watched video of a kit in action on the track, and Bryan decided to go for it. He ordered a bolt-on Air Lift Performance Dodge Charger air suspension kit with digital APV2 management, and installed it all himself in a friend’s garage. 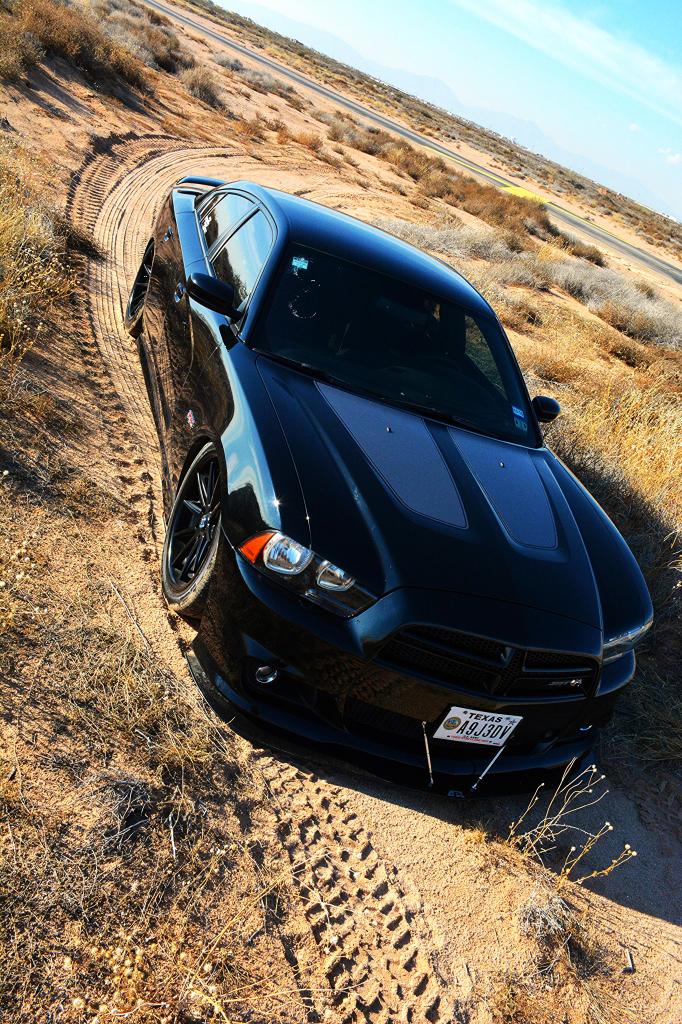 Bryan spends his time showing off his ride at the local drive strip, Autocross, street races, and was recently awarded the “Best Suspension” trophy at Horsepower Round-up.

It’s not all fun and games, though. Bryan spent six years on active duty in the Infantry—from 2006 to 2012—and was in Iraq twice during that time. Being a true champion of the car scene, he didn’t stop working on his ride…even when he was on the opposite side of the world.

“I was buying parts while I was over in Iraq. That’s when I had the Charger RT. When I came home, I had a pile of parts waiting for me.”

For Bryan, home isn’t just a workshop today—it’s also the place where it all began.

“When I was real little, my father raced circle track,” he reminisces, “We put together a circle track for my sister when she turned 16, and we were at shows every weekend.” 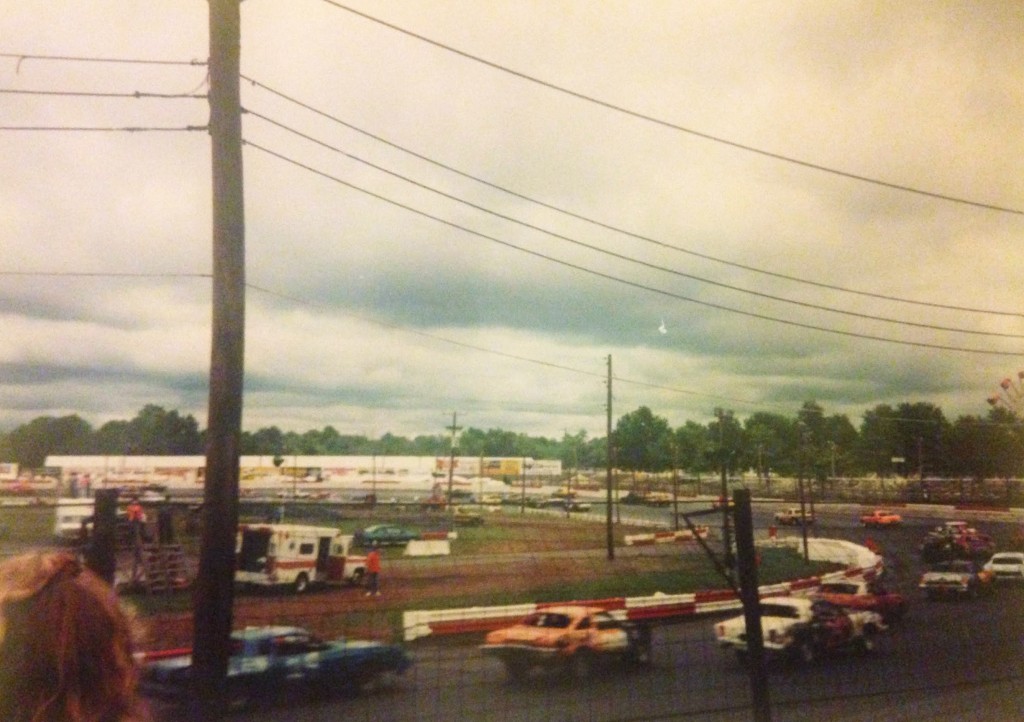 Sadly, Bryan’s father passed away just a couple of weeks ago. Bryan tells us “the support from the car scene is what’s helping me get through this.” Any words of encouragement or sympathy for Bryan and his family are welcome.

It’s clear that Bryan will carry on the family legacy in the scene. In fact, Bryan calls his Charger “Inspiration,” because he is setting trends with the SRT, and he sees his friends following suit.

Along those lines, and in memory of Bryan Dietterich’s father, this edition of #mylifeonair goes out to the inspired and the inspiring. 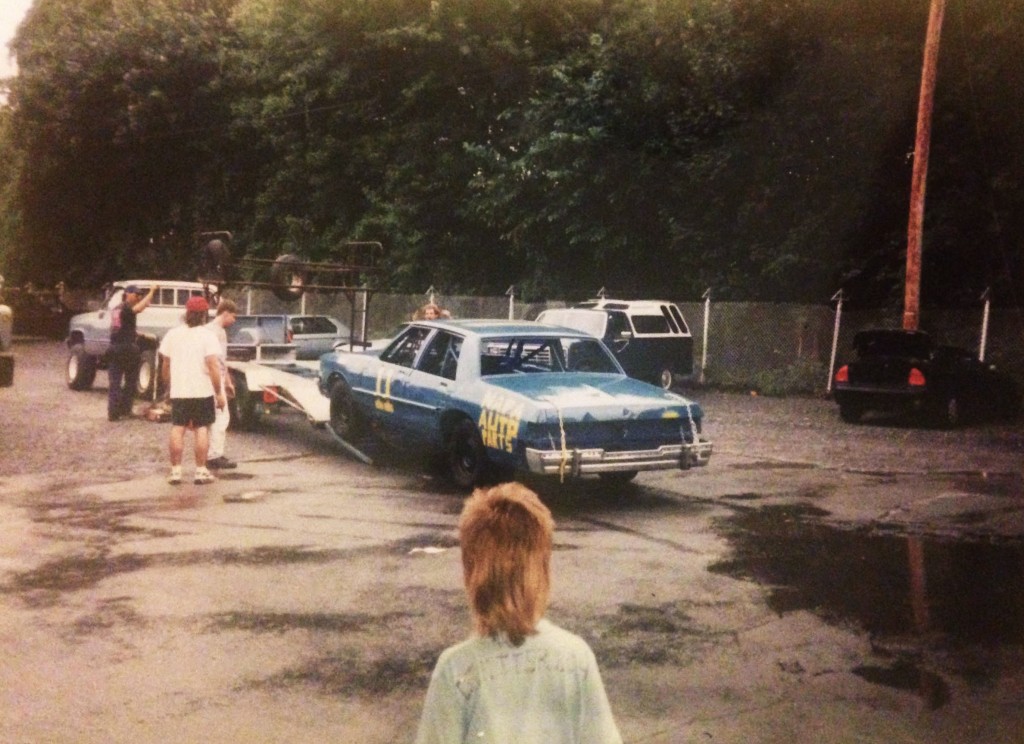