Air Lift Performance is extremely proud to be a global supplier of high-performance air suspensions. One region in particular that we’ve seen a massive impact in is the United Kingdom. Despite being a small island separate from mainland Europe, the UK has a massive car tuning scene covering all aspects of culture, from VAG and Euro to […]

Air Lift Performance is extremely proud to be a global supplier of high-performance air suspensions. One region in particular that we’ve seen a massive impact in is the United Kingdom. Despite being a small island separate from mainland Europe, the UK has a massive car tuning scene covering all aspects of culture, from VAG and Euro to JDM and American Muscle. 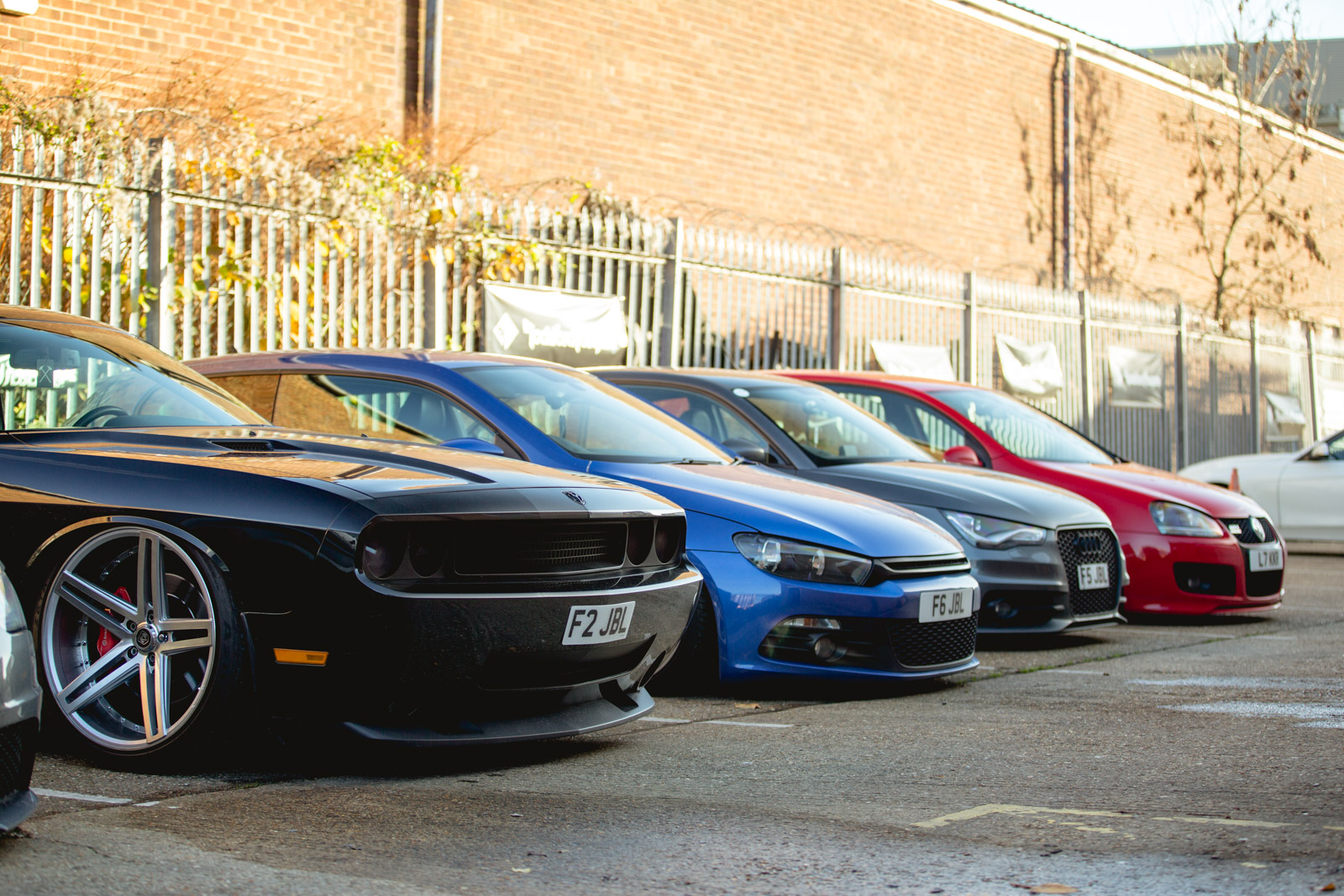 This passion for automotive culture has made Air Lift Performance the go-to solution for those who require ground-hugging stances without sacrificing performance and drivability. Put simply, this wouldn’t have been possible without the hard word and dedication of London-based Car Audio & Security,  the UK distributor for Air Lift Performance and one of our longest-running suppliers to date. In addition to stocking Air Lift Performance, Car Audio & Security has been responsible for some of the wildest air-equipped rides in the UK, smashing just about every show with their incredible display stands week after week. 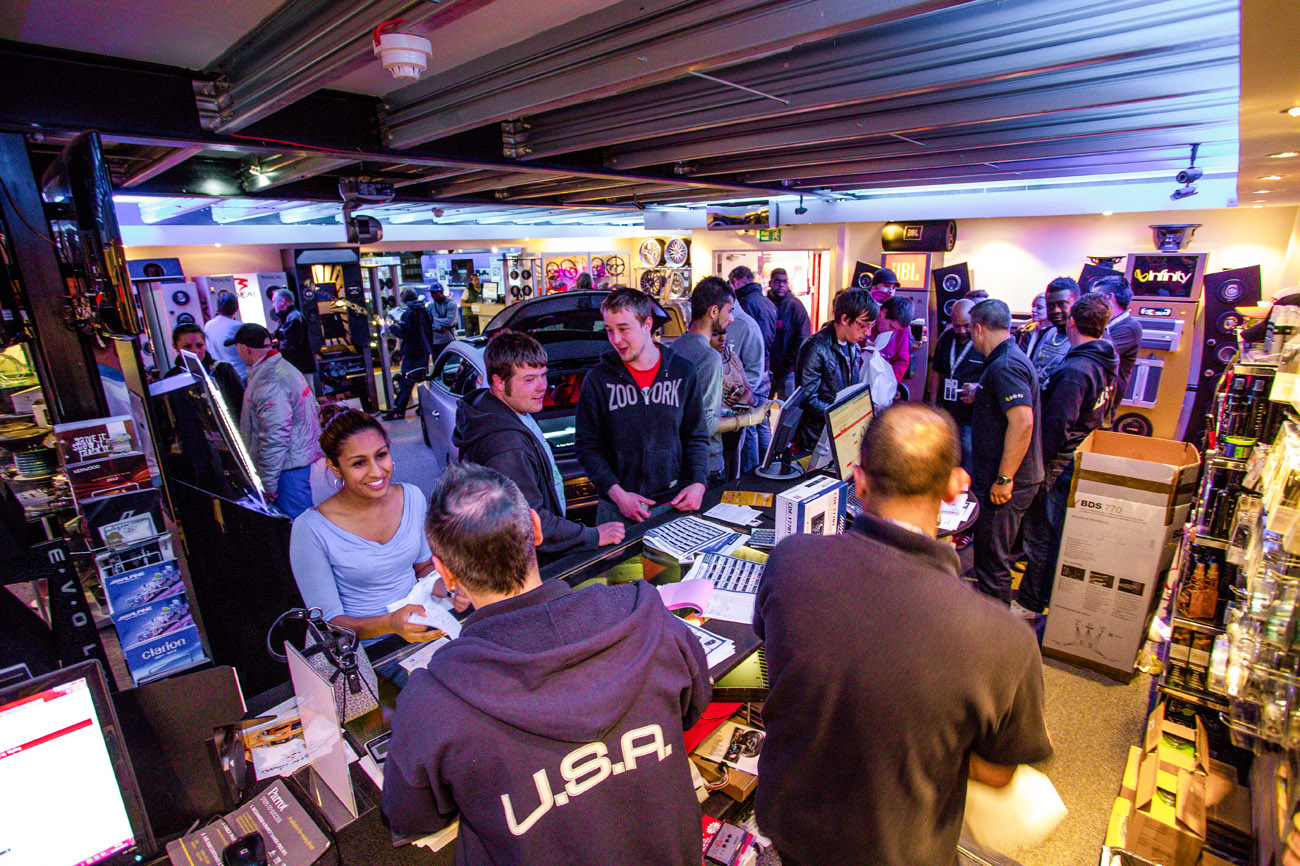 To find out more about their passion for tuning and Air Lift suspensions, we chatted to manager Parm Panesar earlier this month to find out how Car Audio & Security was originally founded and what the future has in store for them. Here’s what he had to say… 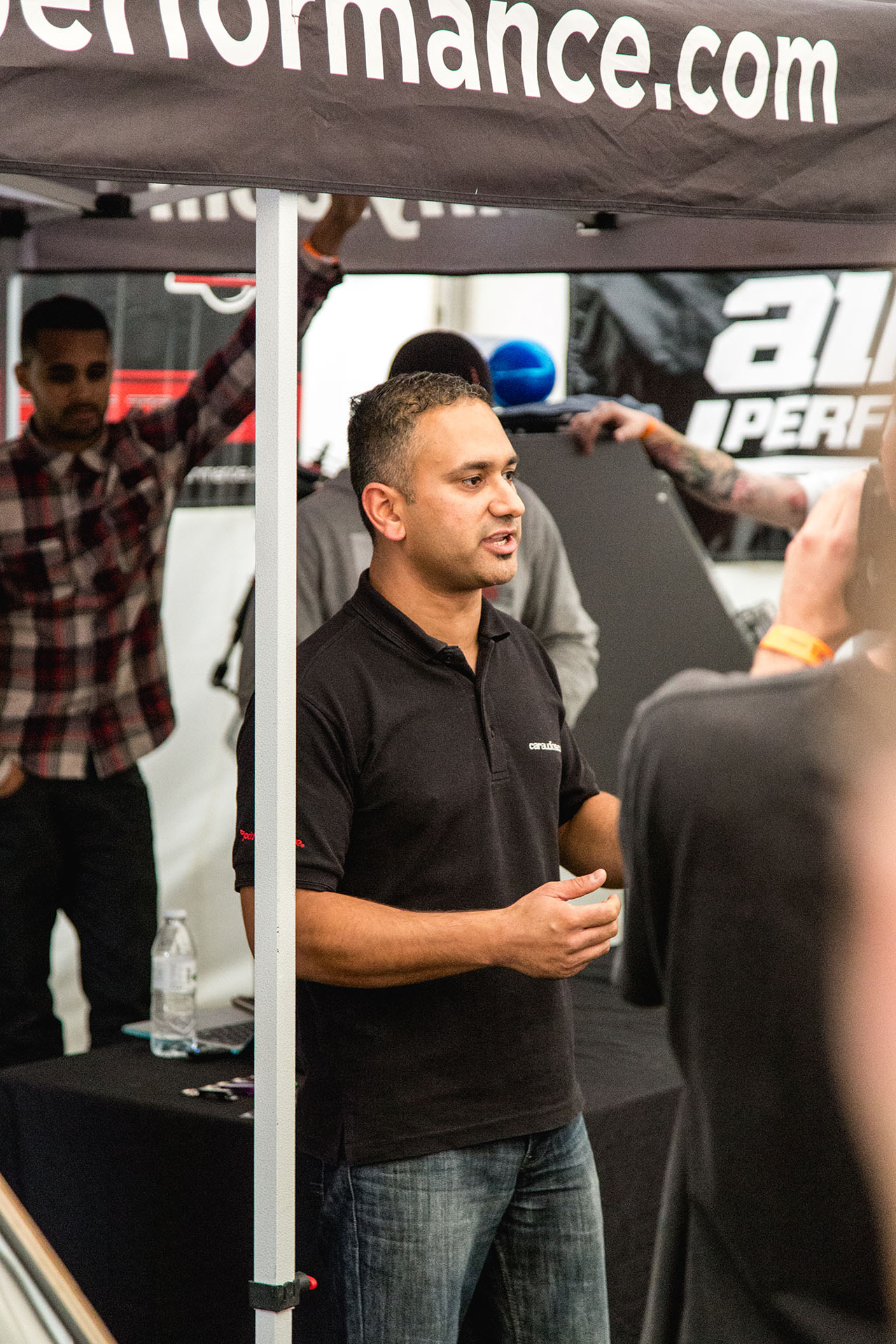 ALP: When and why was Car Audio & Security formed? 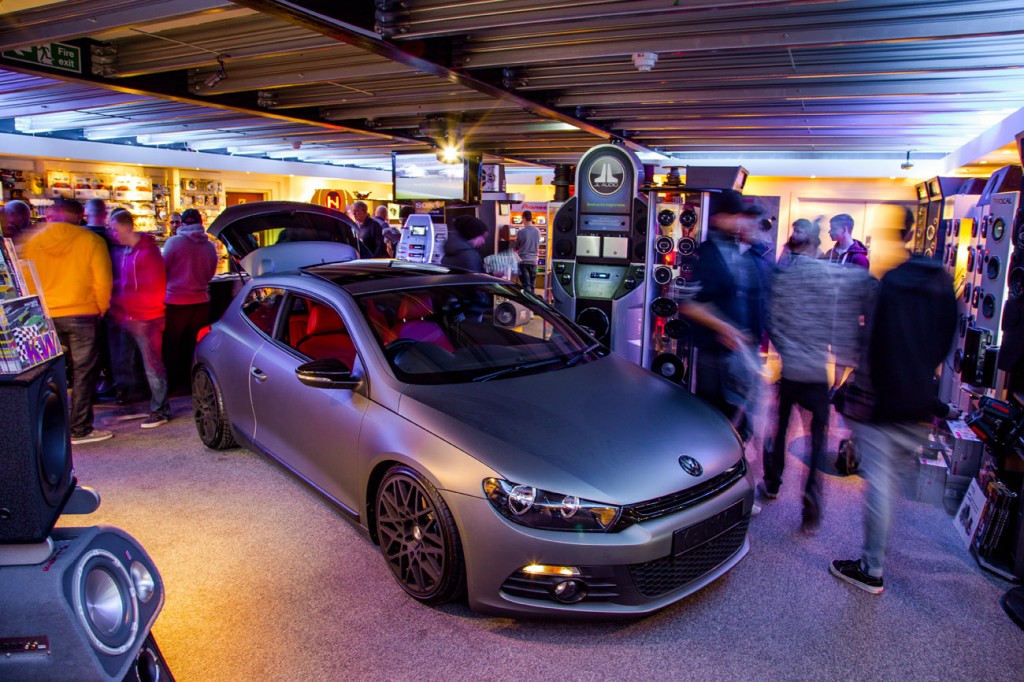 ALP: What was your background prior to Car Audio & Security?

PP: I have always been retailing in the motor trade, as from a very young age I found myself to be a huge petrolhead!

ALP: What was your first Air Lift-equipped car?

PP: My first Air Lift-equipped car was a B7 Audi RS4. Since then, all of my cars have been on Air Lift Performance air suspensions. 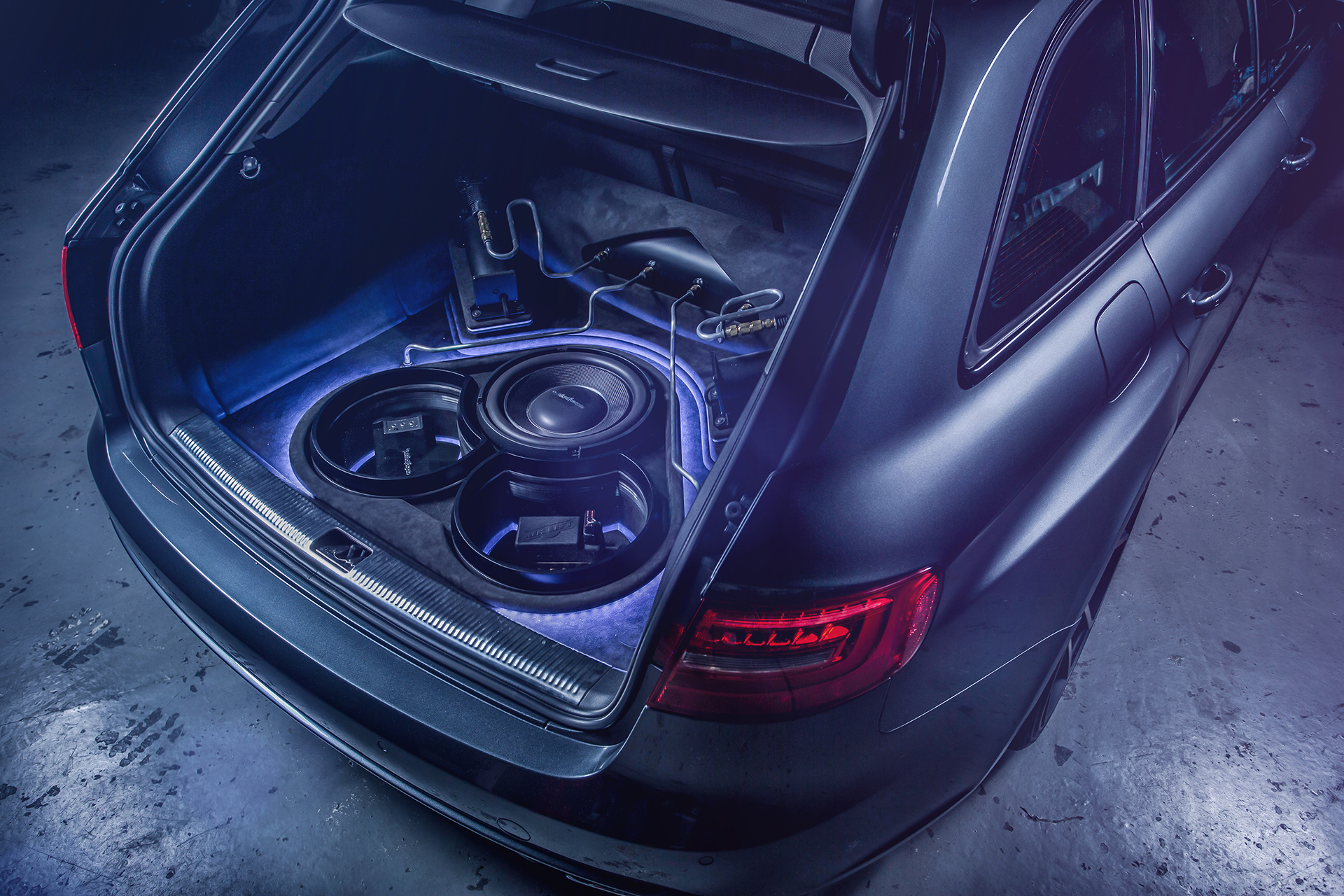 ALP: Of all the cars Car Audio & Security has built or been involved in, which is your favorite?

PP: So far, I’d say our E30 M3 and M4 Demo cars have been my favorites, especially the E30 M3. It was such a controversial build – let’s just say some of the online comments were very amusing. 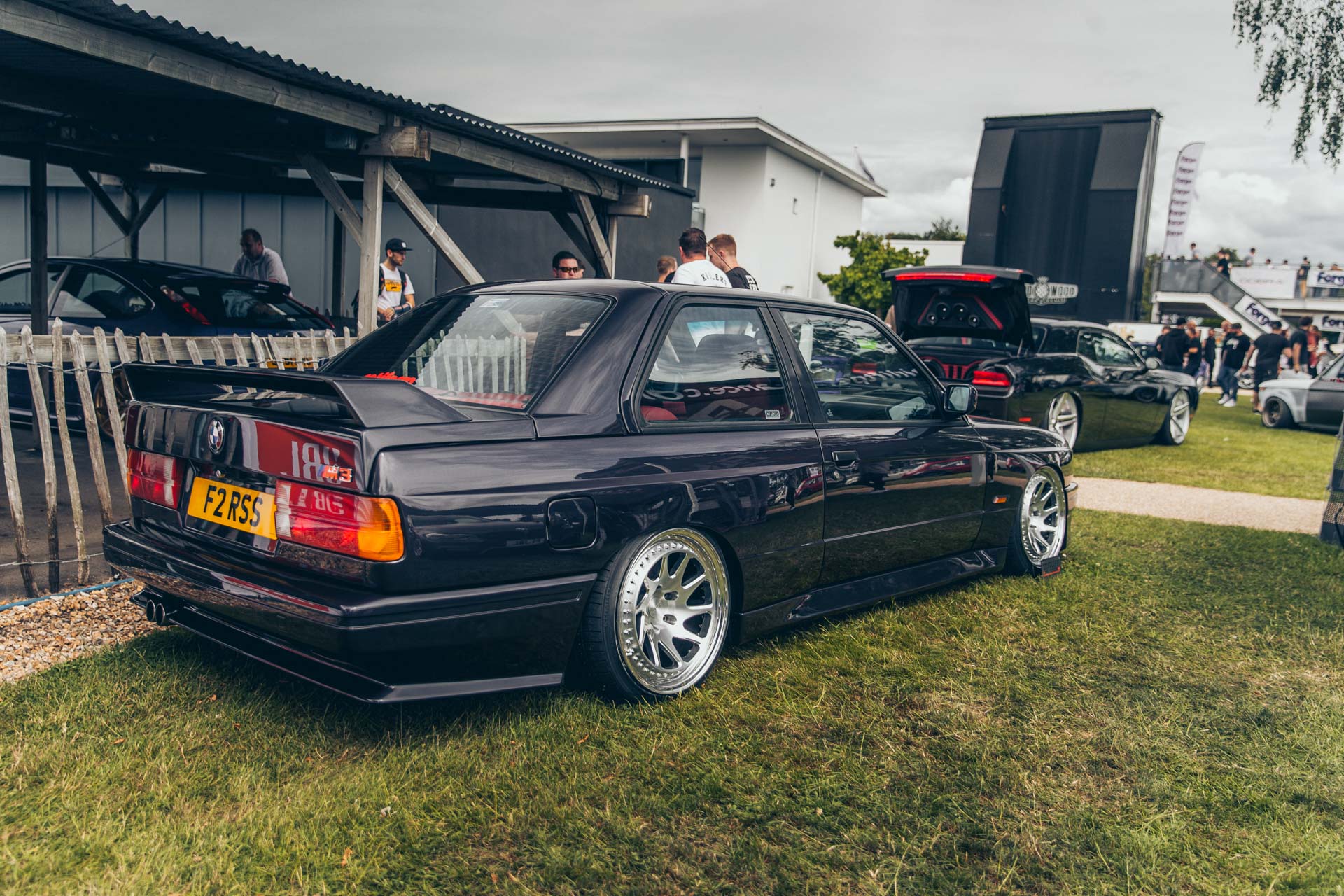 ALP: What services do you offer at Car Audio & Security?

PP: We have a massive retail shop and workshop facilities, as well as a very fast mail order service. I guess you could call us a one-stop shop – audio, air and wheels is everything you need!

ALP: Why does Car Audio & Security use Air Lift Performance? 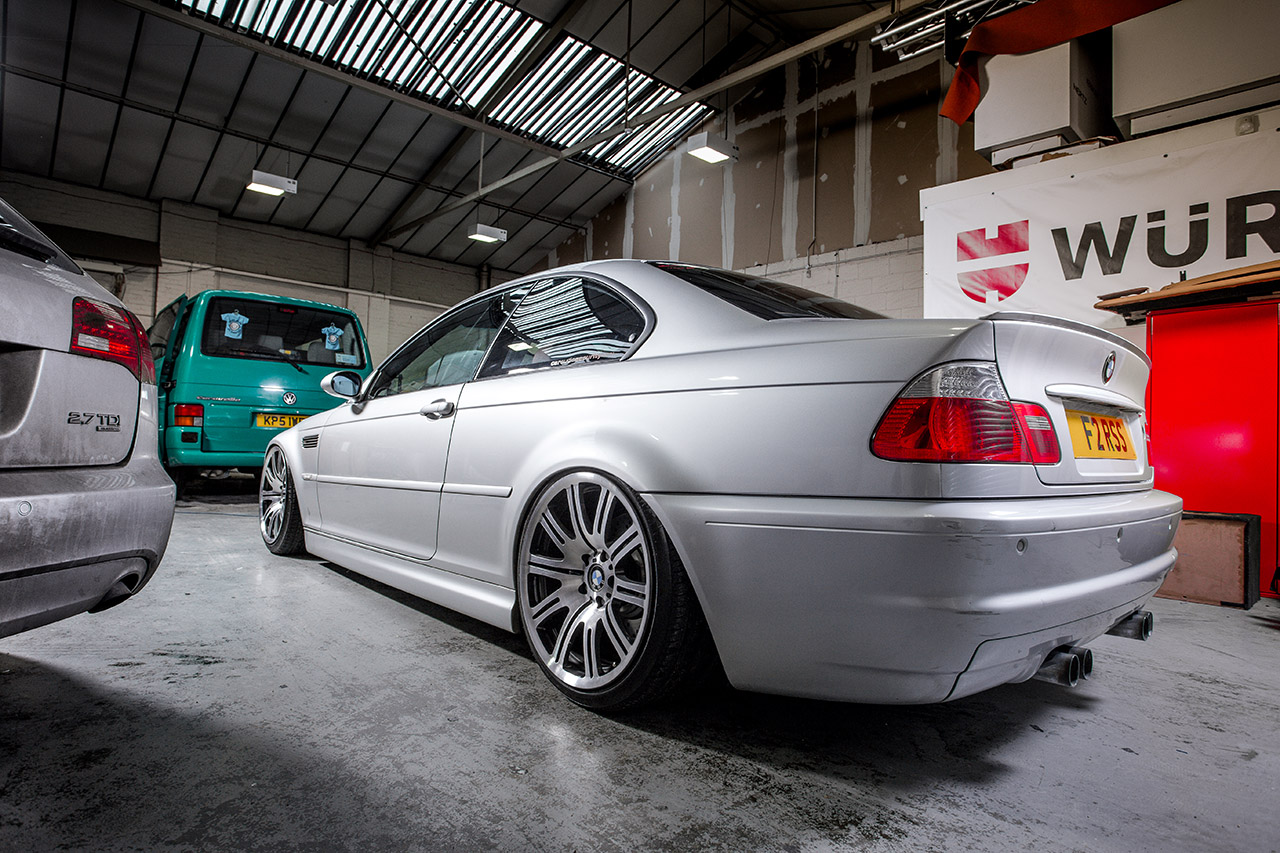 ALP: What does the future have in store for Car Audio & Security?

PP: Well, funny you ask that. We are currently looking to move our business to a premises double the size of our current store! This will allow us to grow even further as a company. Who knows what else the future holds. More cars I hope! 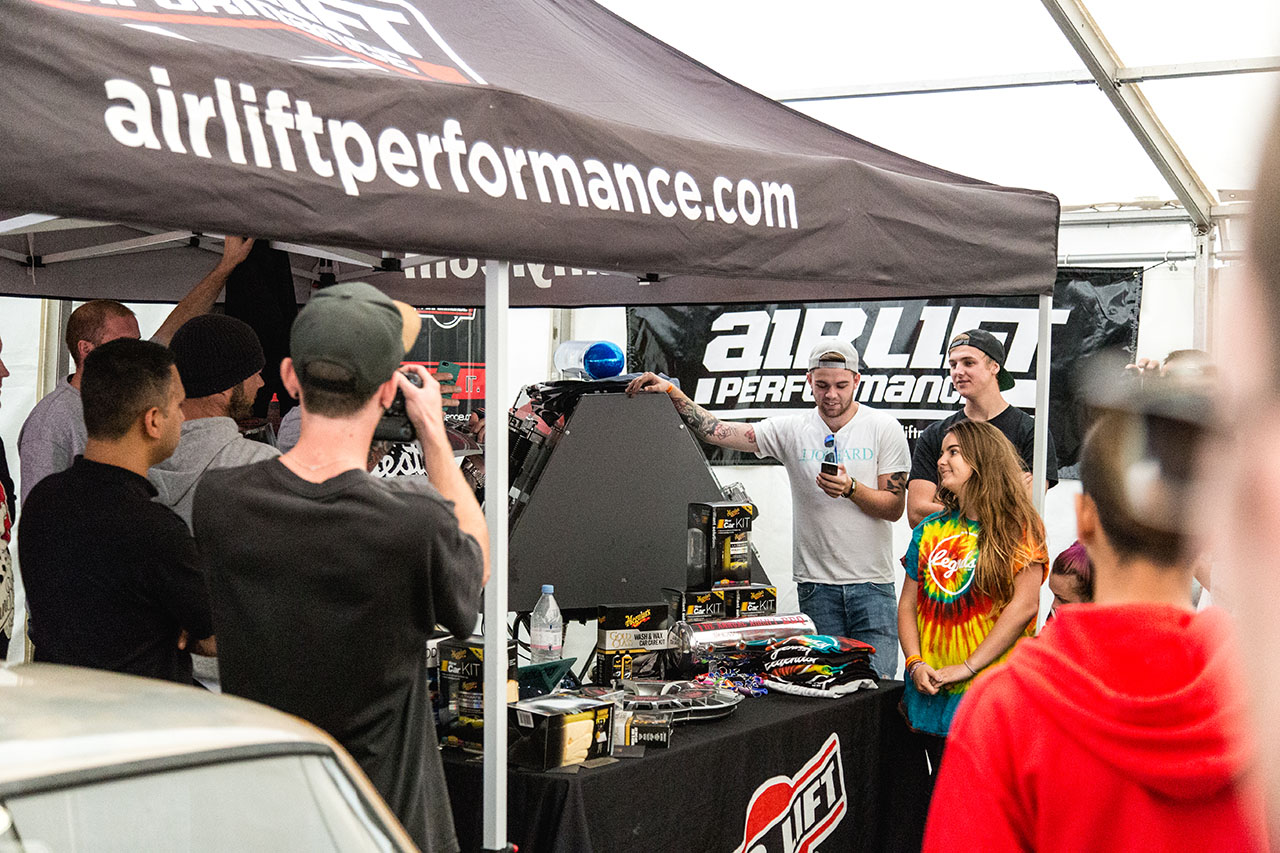 ALP: If you could put any car on Air Lift Performance in the world, what would it be and why?

PP: Hmm, that’s a difficult one. But give me a Ferrari 458 to bag any day. They just look so slick hugging the ground!