Honda’s S2000 is an excellent sports car package. With a high-revving 4 cylinder engine and compact RWD chassis, it delivers a unique driving thrill. But for some owners, the standard ride height is just plain ugly and something has to be done about it. One such owner is Thom Williams and he used the air […]

Honda’s S2000 is an excellent sports car package. With a high-revving 4 cylinder engine and compact RWD chassis, it delivers a unique driving thrill. But for some owners, the standard ride height is just plain ugly and something has to be done about it. One such owner is Thom Williams and he used the air suspension kit for the Honda S2000 and the Air Lift Performance 3P to get his on the ground. 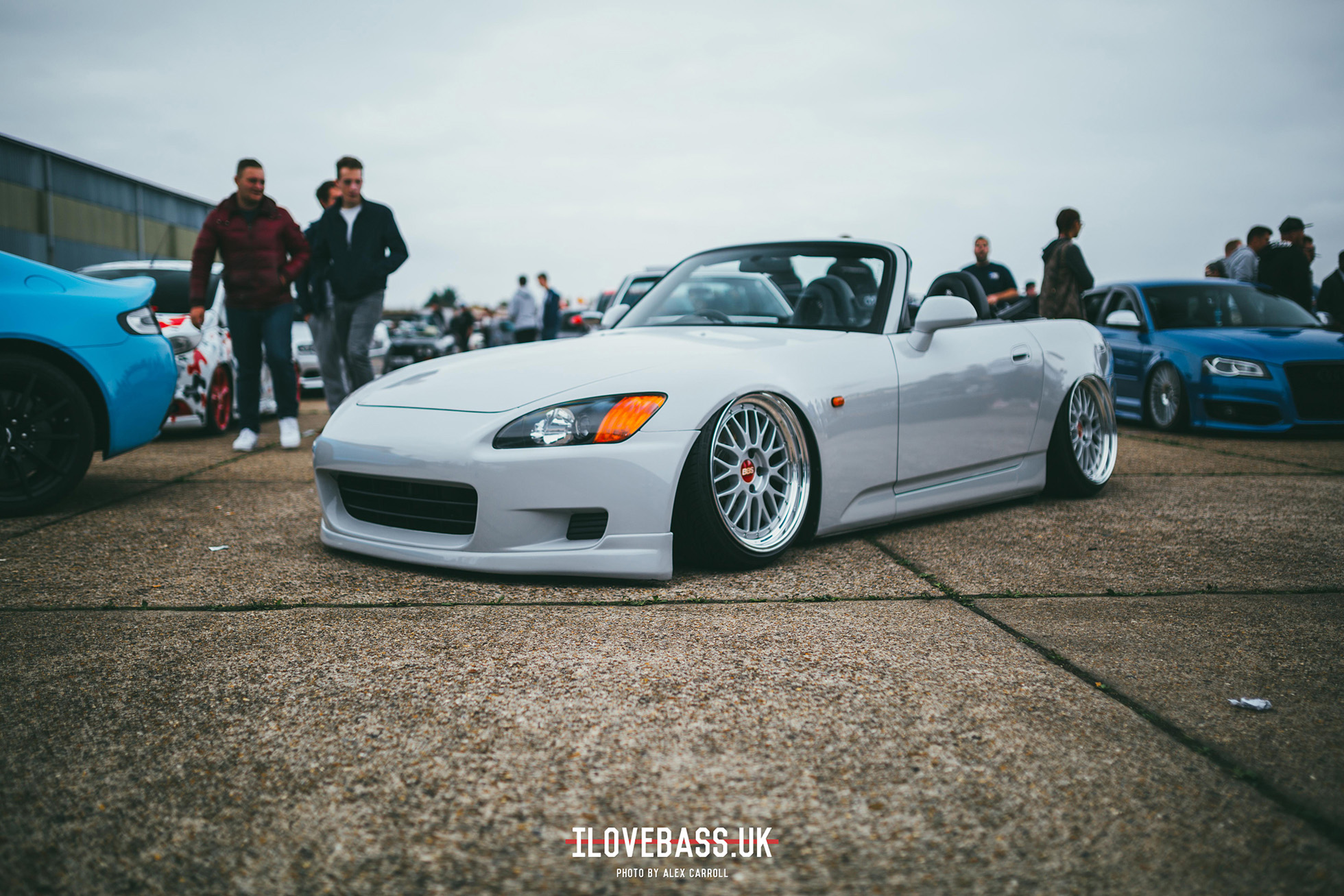 We caught up with Thom to find out more about his stunning take on the AP1 Honda S2000 while over in England.

Air Lift Performance: Hey Thom, we’re loving the S2000! What made you choose a Japanese sports car and what was your inspiration to modify it in the way you have?

Thom Williams: I’ve wanted an S2000 for as long as I can remember. They have such an awesome wedge shape. Even as far back as my high school days, I’d find myself looking at them in magazines, although they weren’t lowered. Budget and opportunity lead me to my first few cars and I got really into the VW/stance look. Those two paths meet in this project! I had experience with Air Lift Performance after fitting a kit to my previous BMW E46, so I knew it was possible to could combine a sports car driving experience with the low look. Air Lift Performance 3P is the best system I’ve tried yet and I absolutely love the outcome! 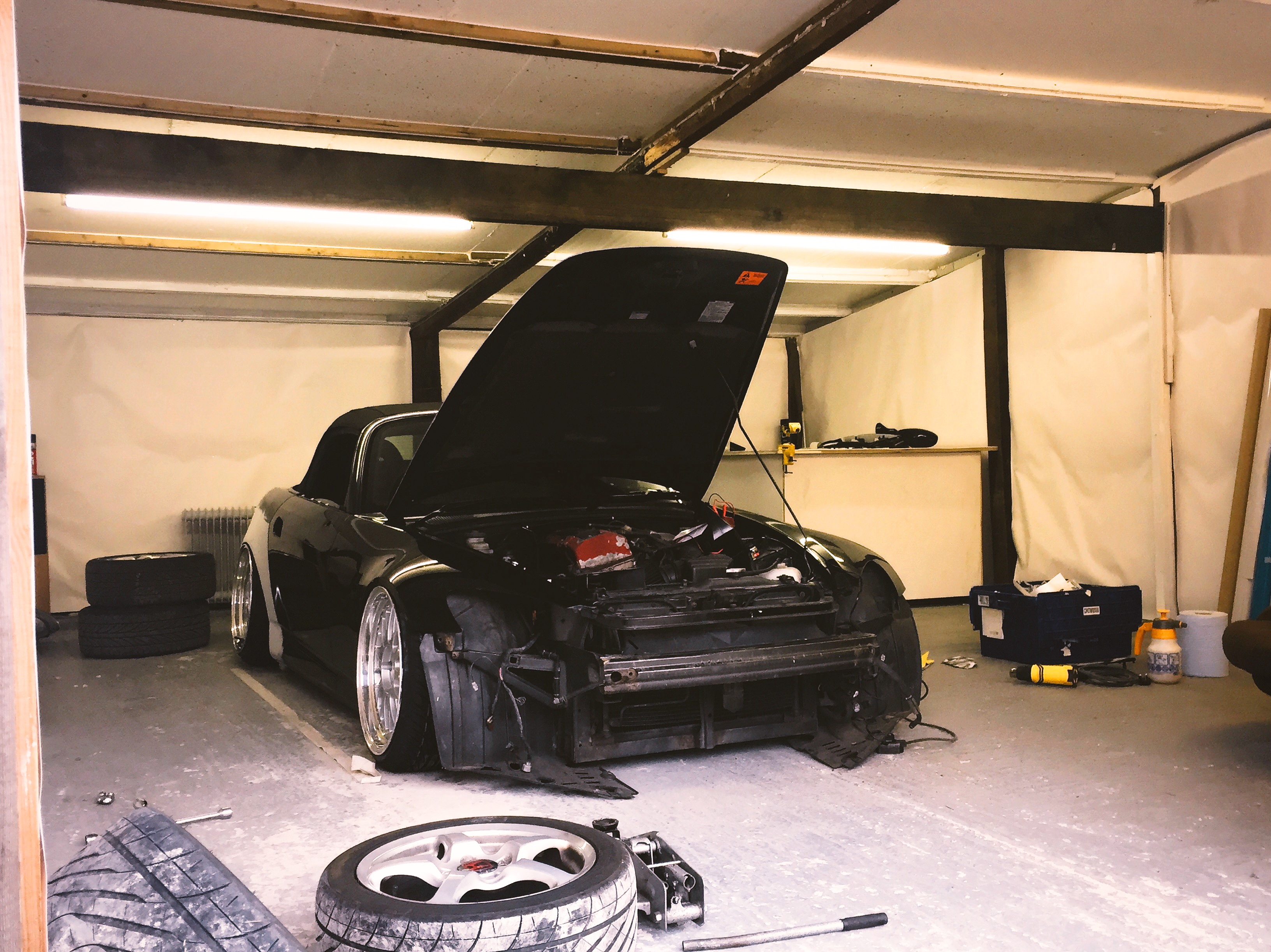 Air Lift Performance: What was the biggest challenge with the build and how did you overcome it?

Thom Williams: While the air install was a breeze, getting the wheels to fit was a bit more of a challenge than I first anticipated. On the initial test fit they looked perfect, but when it all came together with tires, they interfered with the arch and stoped it from going as low as I had hoped. Not wanting to change the body lines or flare the arch too much, I ended up sourcing some SPC camber adjustable ball joints bring the top of the wheels in a little. The added camber actually looks pretty cool too. 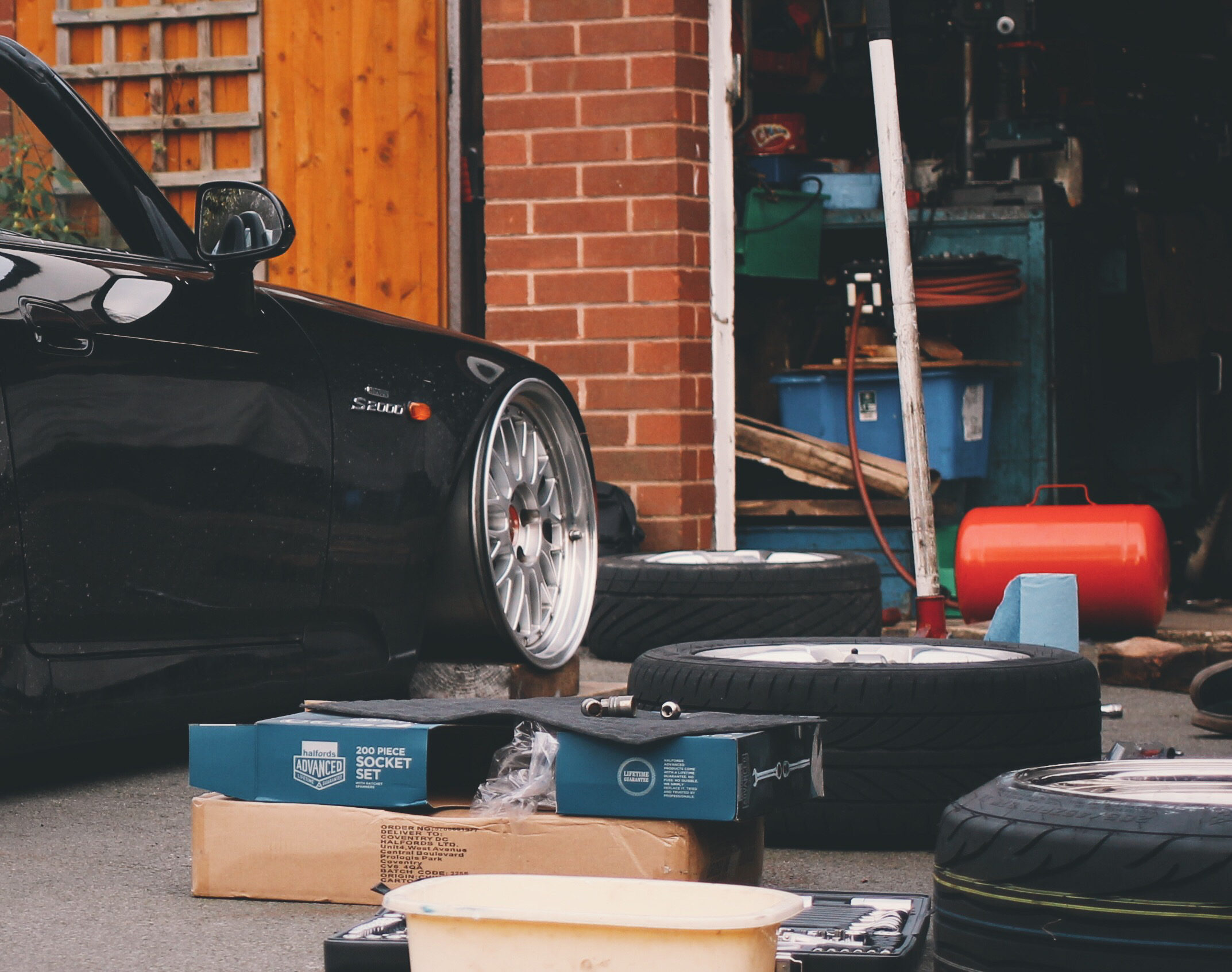 Air Lift Performance: Is this the car finished or are you looking to change up some things in the future?

Thom Williams: I really don’t know. Originally, I hadn’t planned on this being a major project. I wanted to keep it relatively simple and enjoy it as much as I could. I’ve already taken it all over the country and that’s something I’d like to do more of. Although the spec list isn’t huge, there still is some more I’d like to do. I did have plans for an exhaust system and to put some Bride seatsin, but I’ve not gotten around to it just yet. My current plans are to take it off the road for a few months and bring it back out in the spring of 2017. Maybe then it will have some new goodies added. Winter and S2000s don’t really mix, so I think putting it away for a few months will be doing us both a favor.