It’s safe to say Air Lift Performance has taken the tuning world by storm in 2018. What started life as a (relatively) small, US-based suspension solution is now commonplace wherever you look in the world. Wanting to slam the latest hybrid road car? We’ve got you covered. Uber-rare classics? How low do you want to […]

It’s safe to say Air Lift Performance has taken the tuning world by storm in 2018.

What started life as a (relatively) small, US-based suspension solution is now commonplace wherever you look in the world.

Wanting to slam the latest hybrid road car? We’ve got you covered. Uber-rare classics? How low do you want to go? 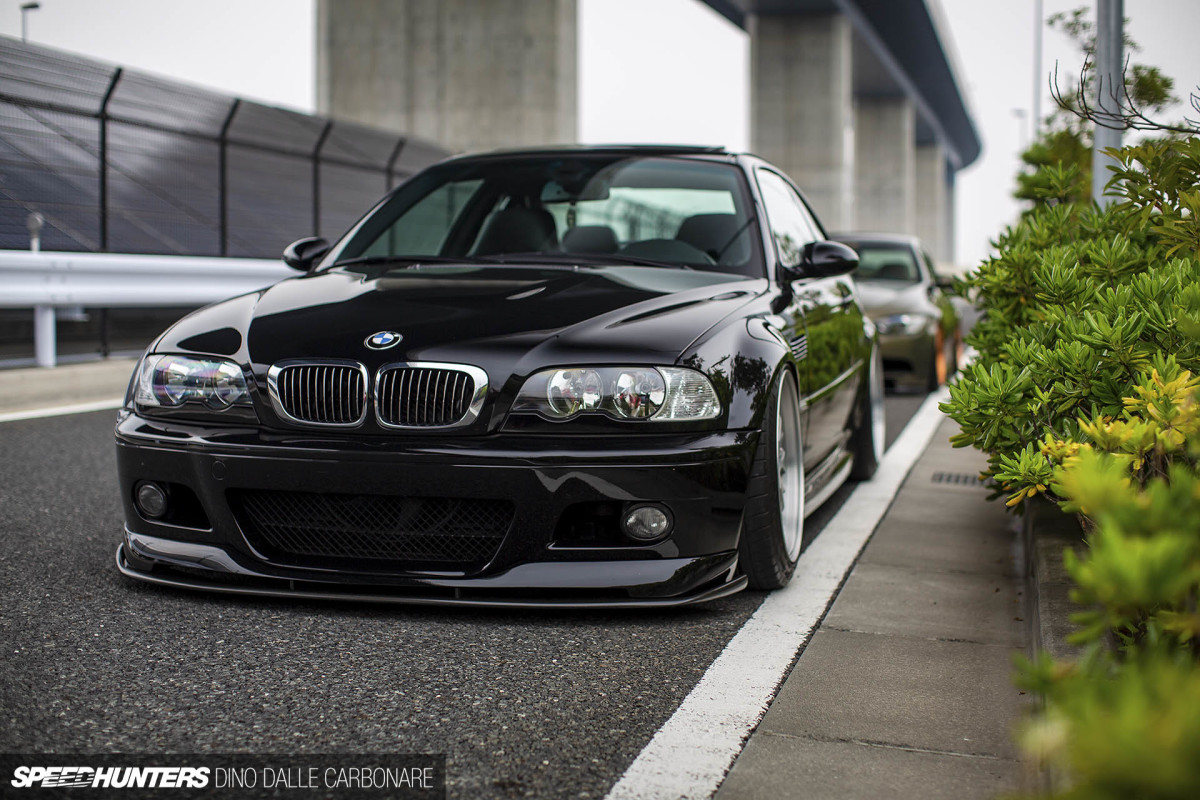 It’s a real testament to the quality and development we put into every single air suspension kit we make, especially when we see cars equipped with Air Lift Performance thousands of miles away from home.

Take Kayahashi-san’s BMW E46 M3, one of the simplest and coolest builds we’ve seen in a long time, residing all the way in Japan. After spotting his car in a feature over on Speedhunters.com, we just had to take a closer look! 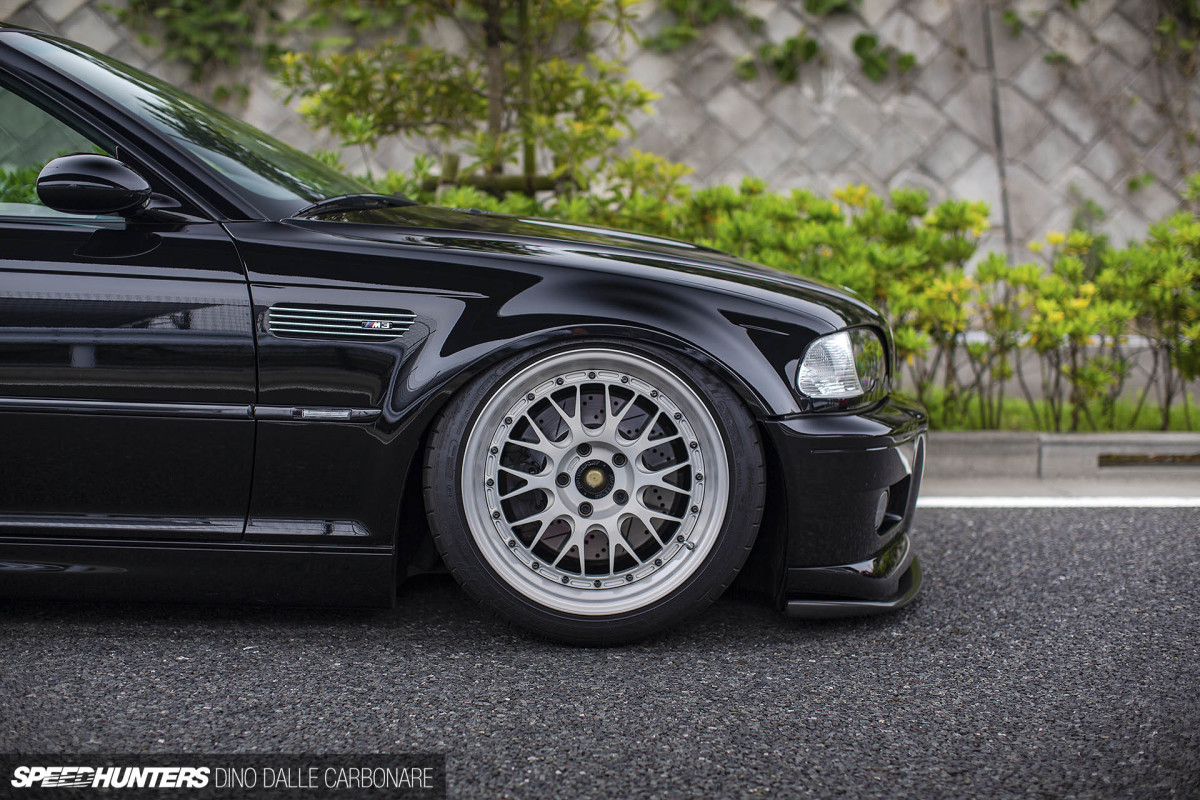 Japan’s tuning scene is unlike any other in the world. It is, quite literally, everywhere you look, helped in part by densely-populated cities like Tokyo, meaning tuners are often stacked on top of each other in order to save space. What’s more, public transport is SO good in Japan that having a “workhorse” car is almost redundant. That doesn’t mean people don’t buy cars, though. It just means they can buy something fun, safe in the knowledge it doesn’t need to be used for the daily commute. 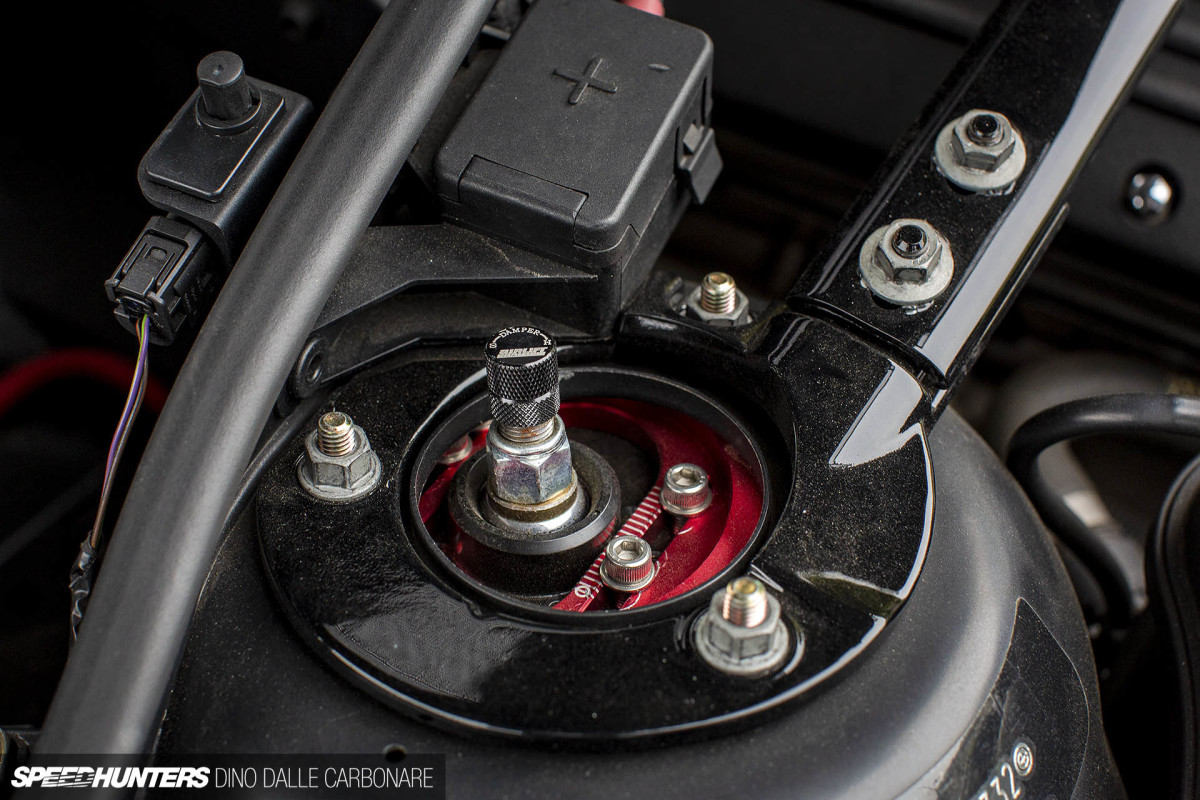 Inevitably, domestic cars and tuning products are the most popular route for many of Japan’s petrolheads. Used cars are subject to a Shaken test – an annual check to ensure the car is safe and roadworthy, only allowing proper quality products can be used if modifying your car. Consider it a bit like the German TUV approval, but for every car! 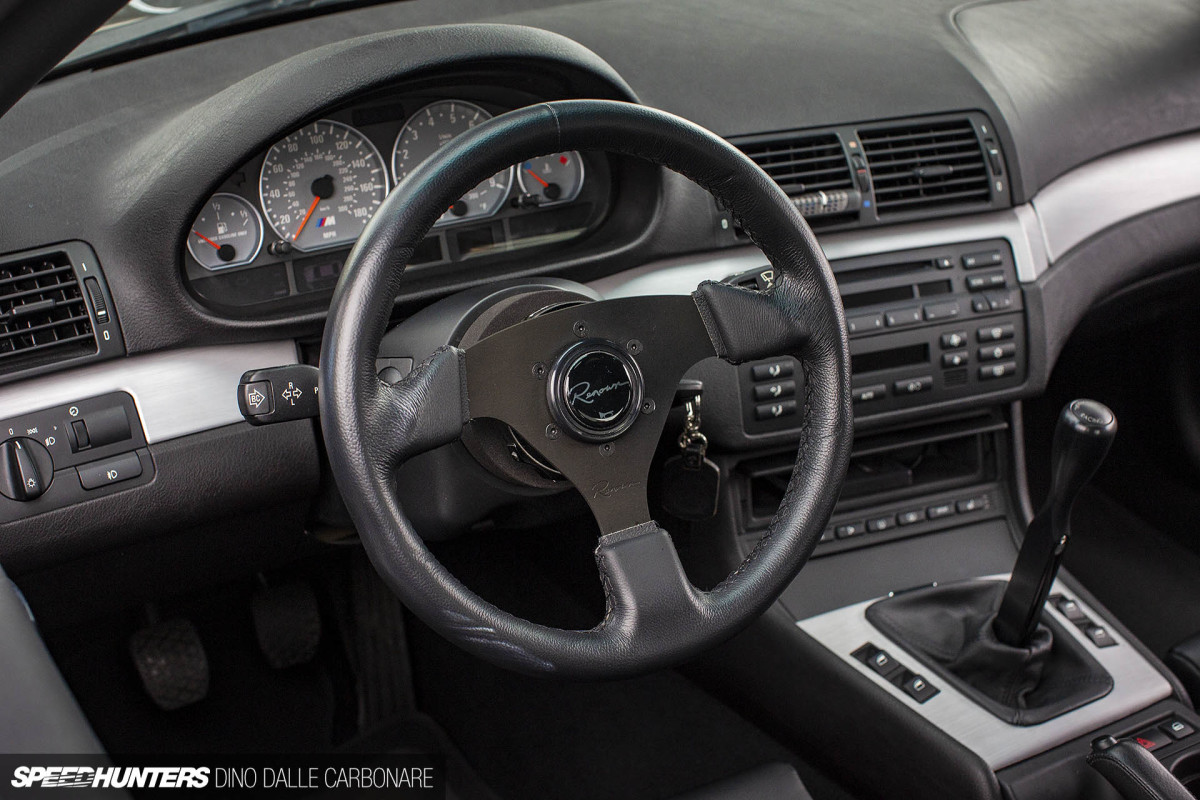 Despite the abundance of domestic product, European and American cars have an incredible following in Japan. BMW is looked upon as one of the more prestigious brands thanks to its image of luxury and blistering performance, not to mention the added appeal of being an import car, just like the JDM scene back home.

The E46 M3 is one of the best BMWs ever produced, thanks to its German reliability, blistering daily performance and affordability, especially in the secondhand market. There’s also something seriously cool about seeing Japanese plates on a Euro model… it just looks right!

But Kayahashi-san’s M3 looks badass for one other key reason: it’s ride height. 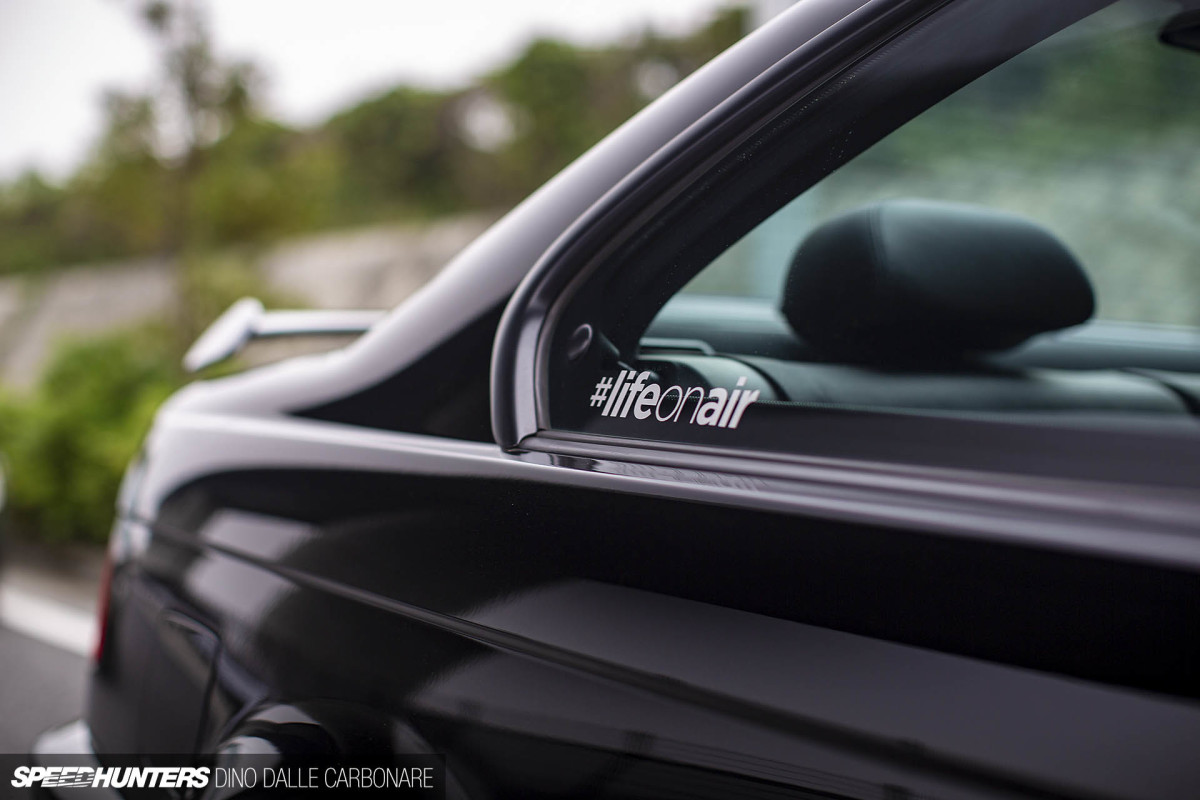 In fact, the Air Lift Performance kit fitted to Kayahashi-san’s M3 is one of the most-popular kits we currently produce. Up front, we start with our monotube, threaded body struts, partnered with our smooth-riding double-bellow air springs. Not only can you change the height of the car by increasing or decreasing air pressure, but since the strut body is threaded, you can change the height of the strut simply by spinning the lower mount up or down.

For the rear, we replaced the coil springs with a double-bellow air springs to complement the front, providing the ultimate in ride quality. We also swapped out the rear shocks with threaded-body, monotube shocks, which provide 30 levels of damping adjustability, perfect for different driving disciplines. 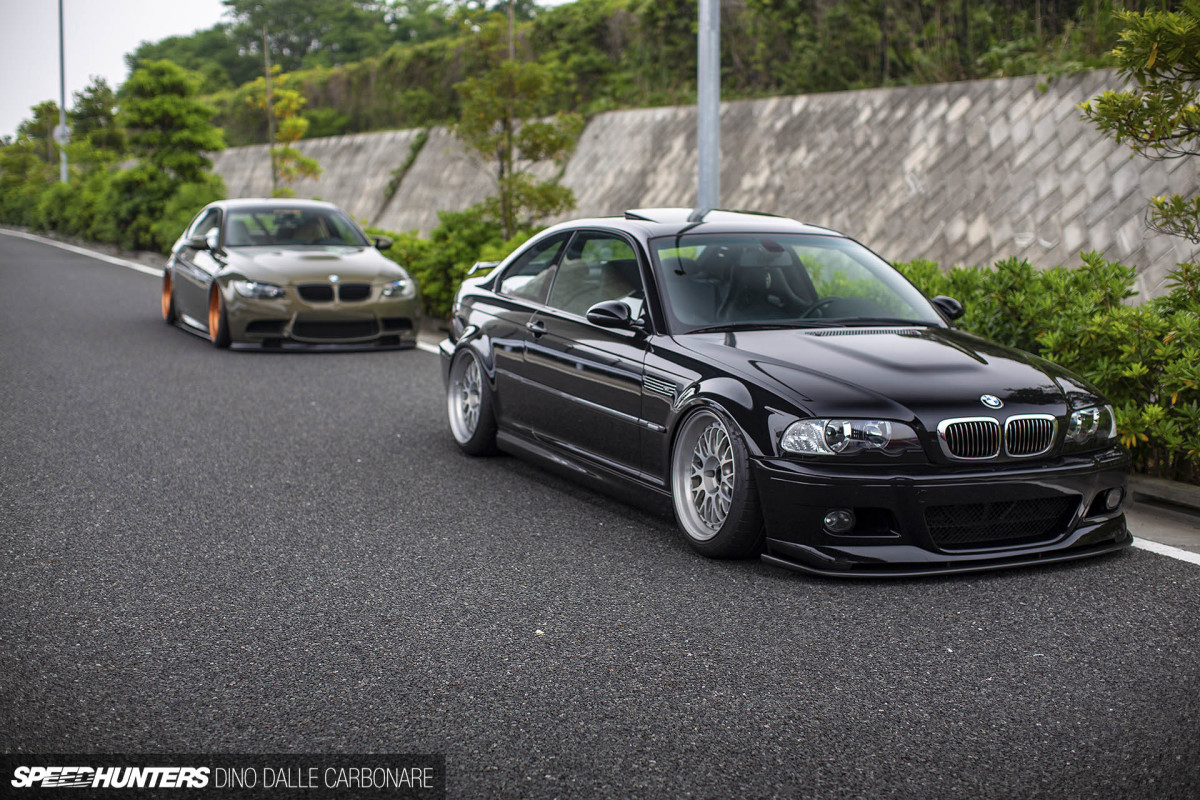 This is particularly important for Kayahashi-san, who’s a regular track day enthusiast and doesn’t want to compromise his M3’s performance, despite the ground-hugging lows. In fact, everything fitted to his car follows this functional ethos – from the lightweight wheels and super-sticky Michelin tires, right through to the figure-hugging Recaro seats.

It’s not just for looks, it’s for driving! 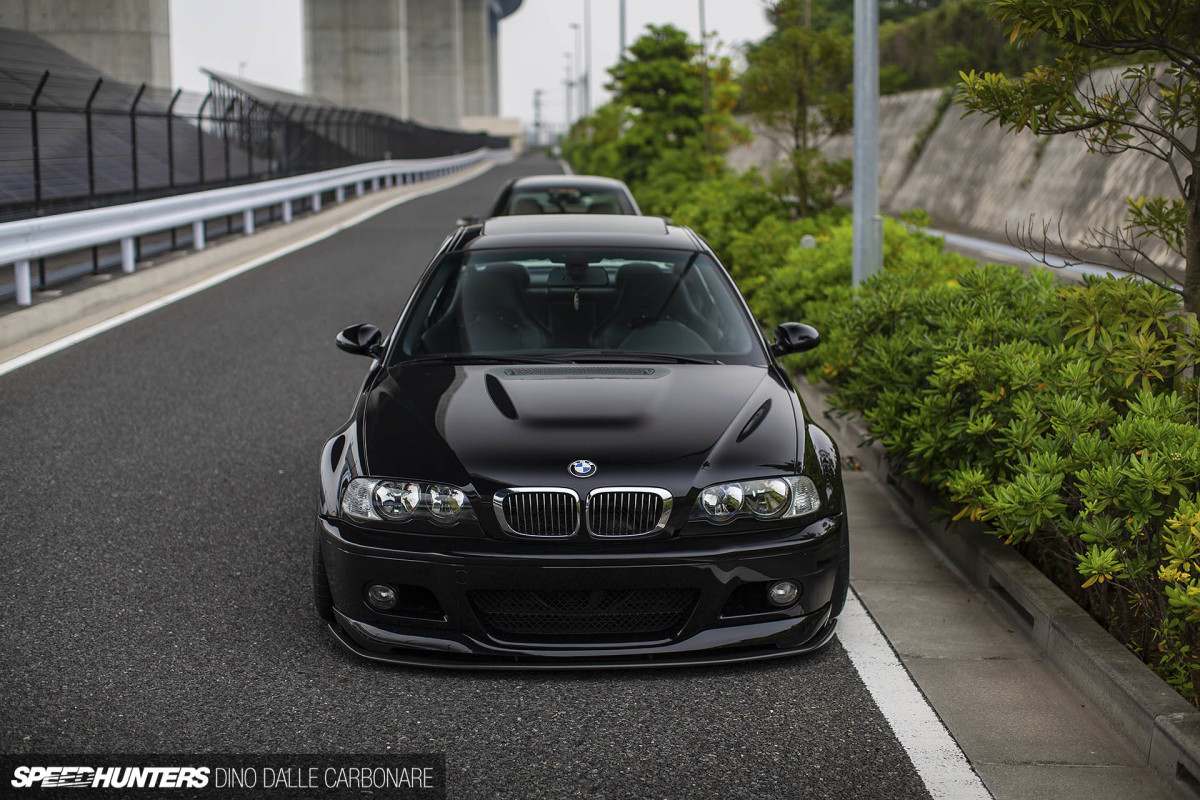 In a land usually renowned for its super-low ride height and scraping, it’s awesome to see the switch to Air Lift Performance, which truly gives enthusiasts the best of both worlds, just like Kayahashi-san’s M3.

Make sure you check out the full feature over on Speedhunters.com here: http://www.speedhunters.com/2018/07/the-m3-living-a-life-on-air/