Mustang owners don’t need much of an excuse to get together, but the American Muscle Show aims to raise money for a range of good causes including the charity Alex’s Lemonade Stand which helps those children diagnosed with cancer. 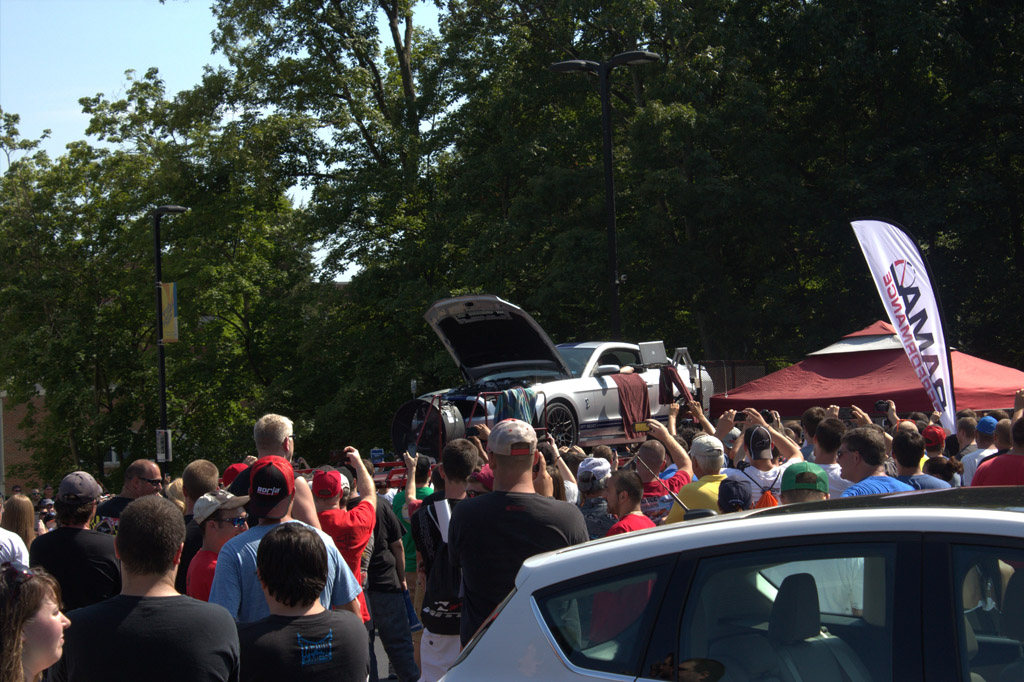 As gates opened at 9:00am more than 1500 Mustangs descended on the College grounds along with a further 4000 fans from across the country. We even spotted Chip Foose and Vaughn Gitten Jr. providing autographs and getting some inspiration. 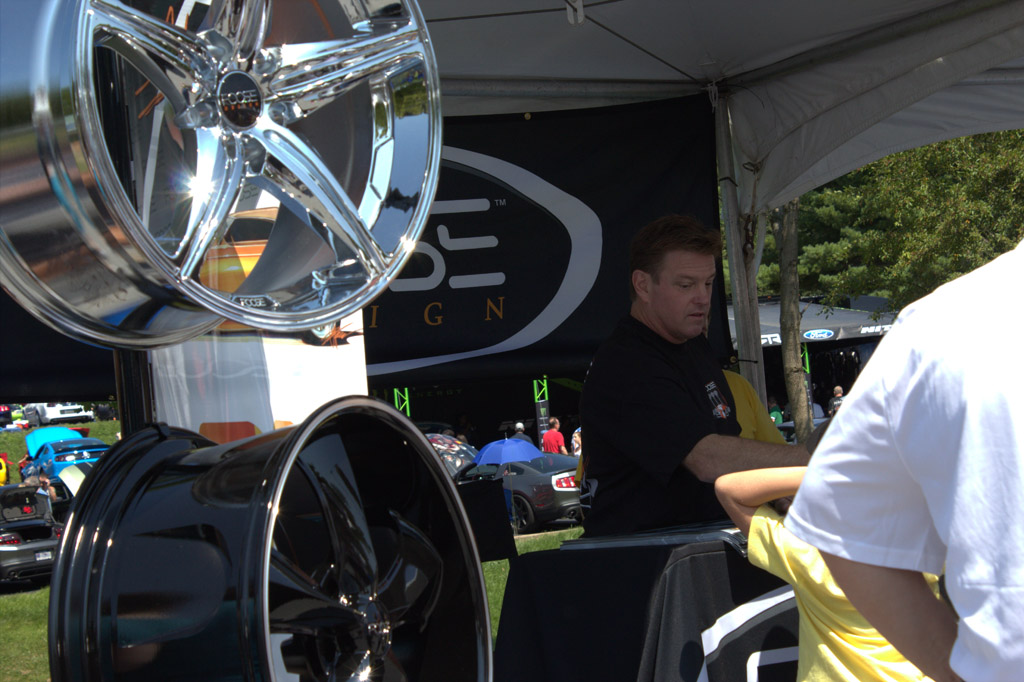 Air Lift Performance is massively proud to offer (and stock) a wide range of air suspension products for Mustangs, so naturally American Muscle featured a range of air-equipped rides on display including Kyle Haut’s monster pictured below. 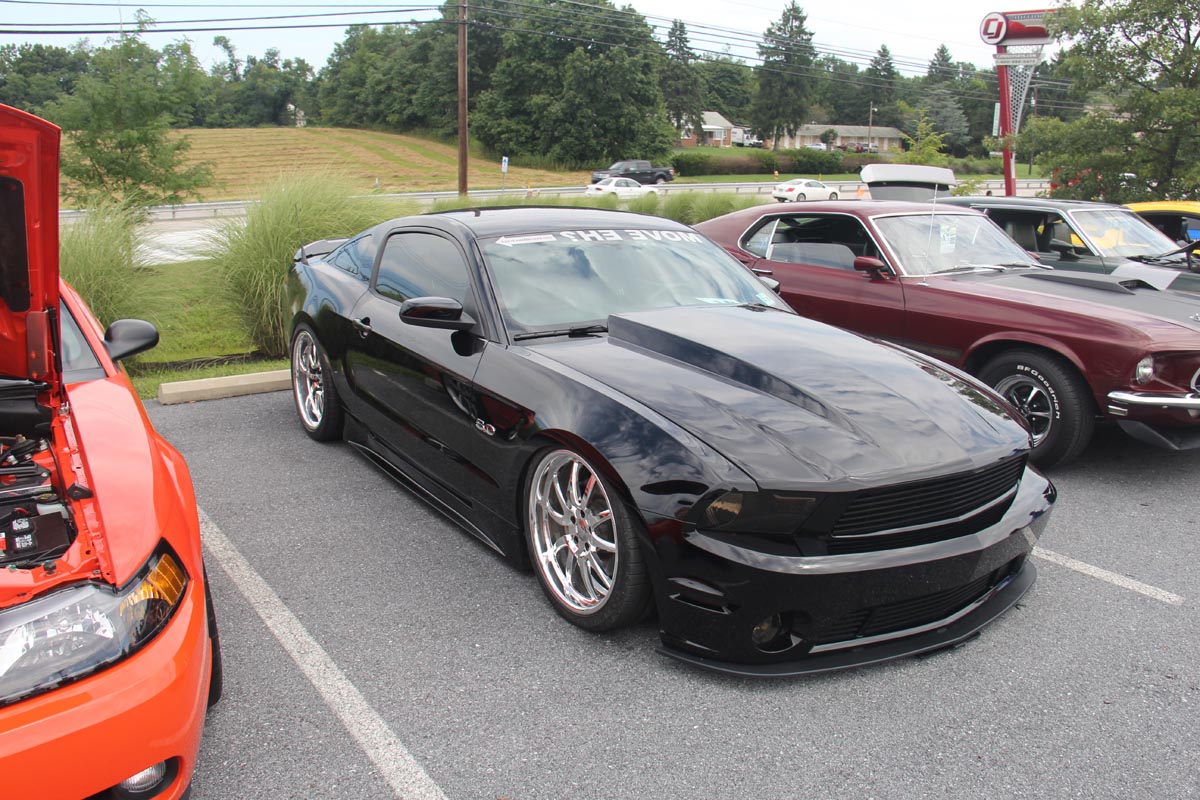 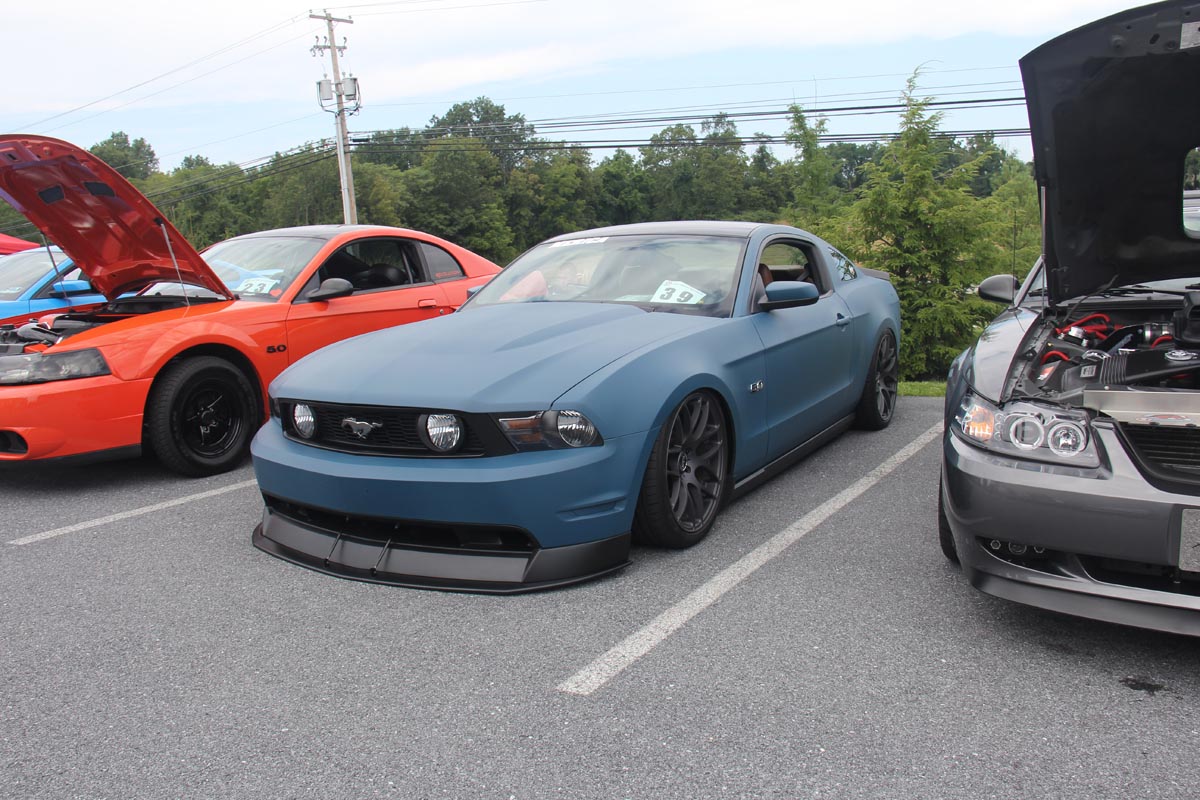 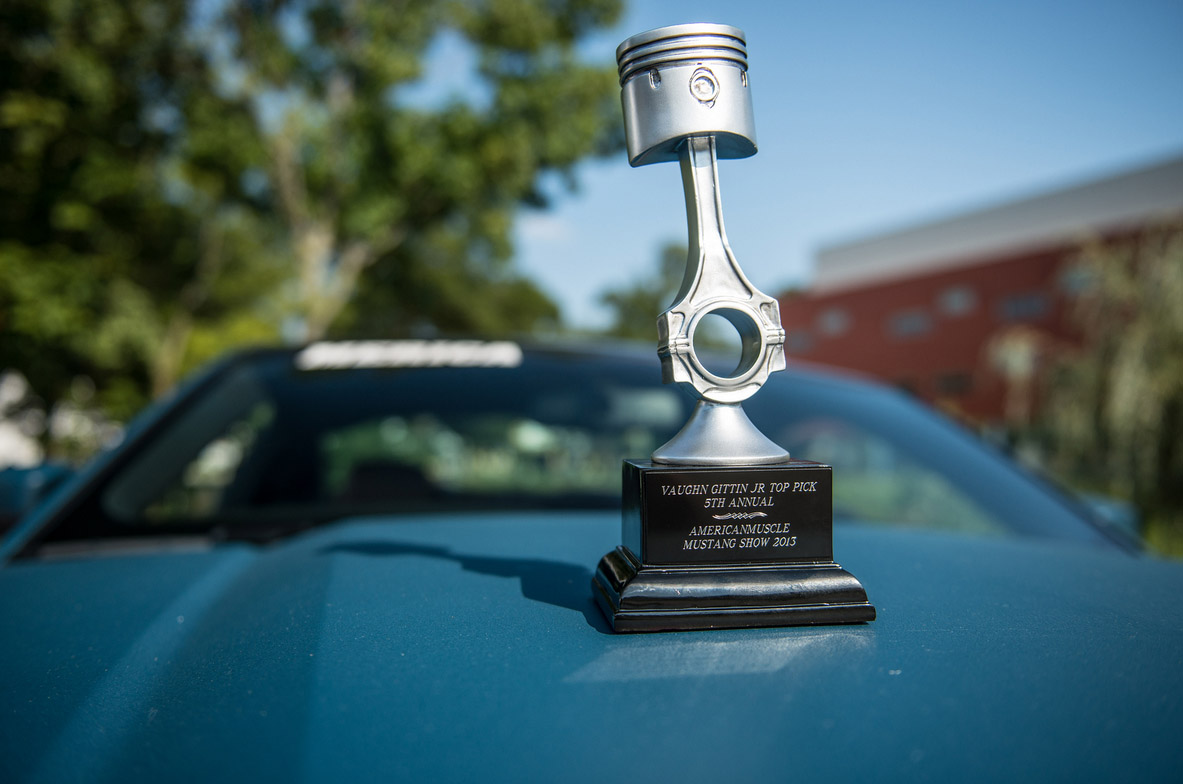 With over 30 vendors on display along with a mobile dyno, giveaways, swag bags and much more American Muscle 2013 was a huge success once again, raising a bunch of cash for Alex’s Lemonade Stand. 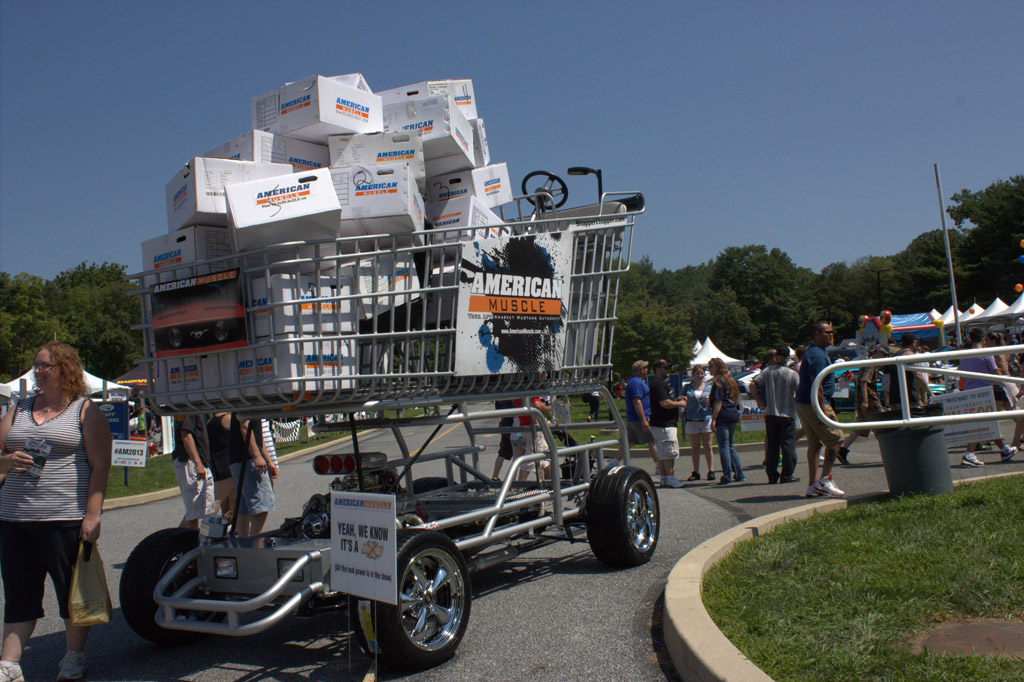 We had an awesome time showcasing Air Lift product on a range of cars (including American Muscle’s personal show car) and can’t wait to return in 2014. For more information head over to www.americanmuscle.com 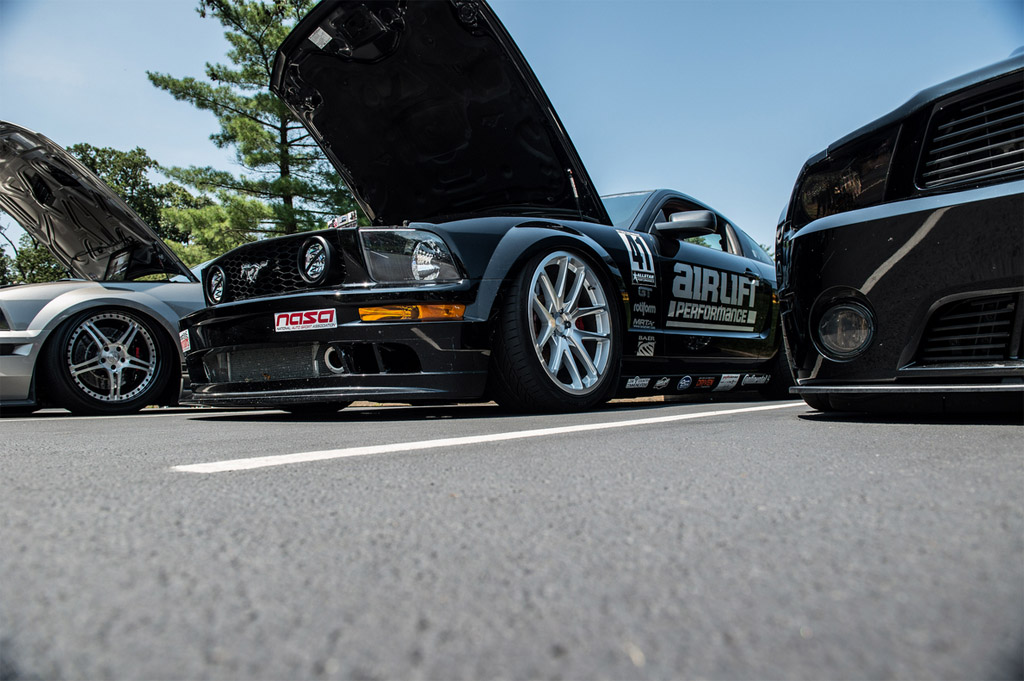 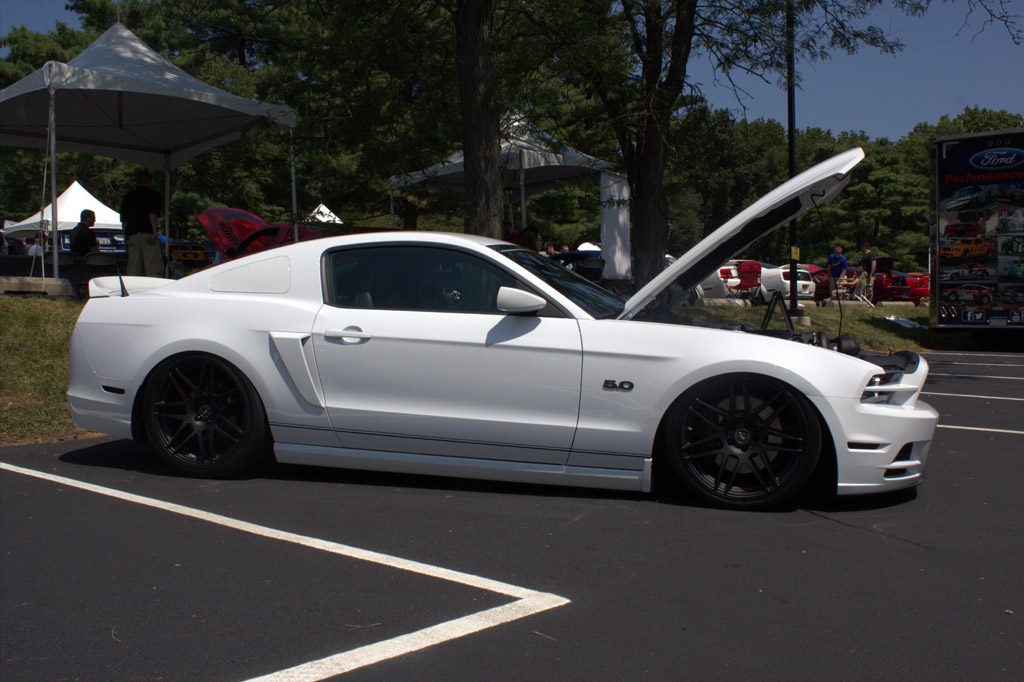